As a fan of casual simulation games like Stardew Valley and Animal Crossing, My Time at Portia’s non-linear approach and features appealed to me, but, until the mobile release, I hadn’t fully delved into its world.

I can now safely say that it’s a fun little game, and offers plenty of quality of life changes, but still feels somewhat lacking in areas. It has a far heavier crafting focus than its competitors, and if that’s your thing, it’s indeed done well. But there’s some level of charm that seems to be missing, though it’s hard to put your finger on. Nonetheless, it’s an enjoyable experience that allows you to explore, invent, and build at your own pace, which lends itself well to mobile.

The graphics and visuals have some nice ideas – the scenery is bright and inviting, enemies have some fun models, and furniture and machines are well designed. However, I’m not a big fan of the way human models look. The promotional art has a lot more character, whereas the townsfolk and customizable player models are oddly proportioned, and their faces look vacant and sometimes unsettling. When you’re running around with weapons and tools, the animations look awkward and unnatural, and the cosmetics do little to remedy this.

The in-depth nature of the crafting functions, non-linear gameplay, and quality of life changes are the main features that draw you into the game. With the ability to track the materials needed for your current project, and plenty of resources laying around, crafting in the early stages doesn’t feel too arduous. Building menus are accessible and easy to understand, and the detailed handbook helps you work out where to find required items. 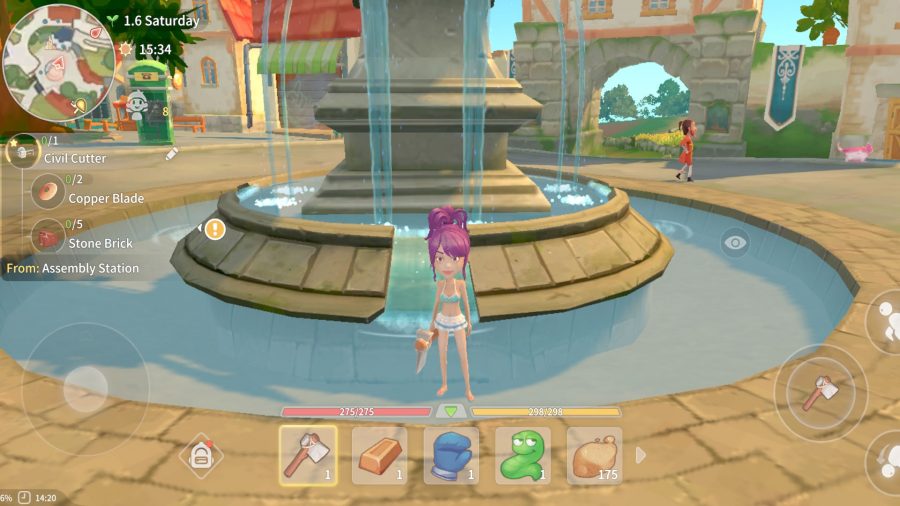 Exploring ruins takes a unique approach, as you don a jetpack and scanner to find relics and materials around you. Your restrictive stamina levels can be frustrating though, and the smaller screen makes mining underground and engaging in combat feel claustrophobic, as the camera is pushed too close to you and you’re unable to zoom out. Swinging the camera is easy, however, which is a plus.

Controls are streamlined, and simply tapping on the required tool or weapon, then hitting the action button to swing away is easy. Skill ups make a difference to stamina costs and gathering quantities, which does take some of the sting out of the grind. But, once again, stamina restrictions, in conjunction with a relatively short day cycle, can still cut your fun short. It’s an odd design decision in a game that wants to encourage freedom of choice and exploration.

I didn’t find NPCs particularly engaging, and struggled to find the motivation to build relationships with them. Their dialogue and personalities are often pretty generic, but you do find a few unique characters that capture your interest. The mini games you’re presented with in daily interactions aren’t particularly fun or exciting, though dates feel like notable events, and if you eventually get yourself a partner they help you around the farm. But I just didn’t find myself as engrossed in the relationships with townsfolk as I have in similar titles – once again, I feel this is likely due to a lack of charm. 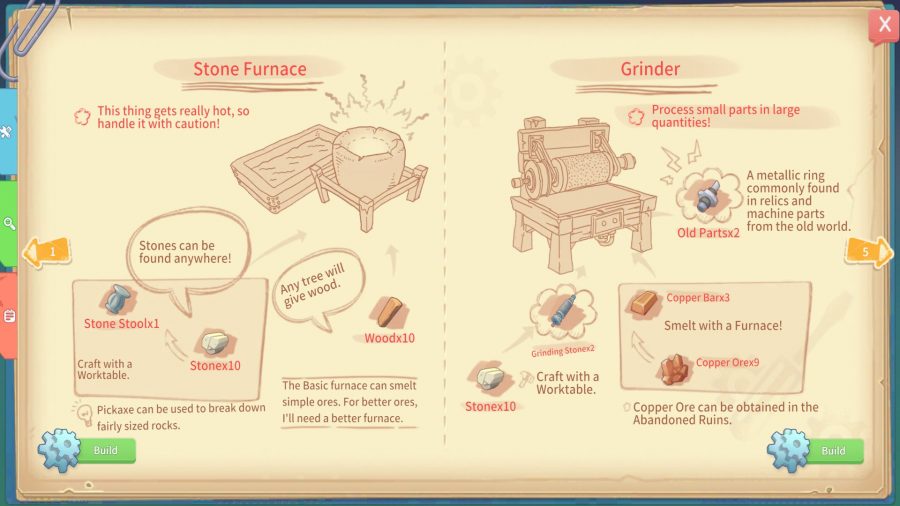 Load times are significantly better than on console, which is a big bonus. And the addition of pathfinding to allow you to run to a marker is great, though it isn’t possible to use this in most locations. It does help you navigate around the tight alleyways of the town centre if you’re not too familiar with the layout yet. The map is easy to use, and unlocking new locations is always rewarding, though running around early in the game is tiresome. When you gain access to a mount or the DeeDee transportation system, travelling to these locations is much quicker.

Gathering relics and data discs to uncover the story of the post-apocalyptic world is a fun idea, and feels somewhat rewarding. However, the fact that you often find yourself gathering multiple copies of one piece of a relic, while still missing others, takes some of the impact out of it and can make it feel a little frustrating. 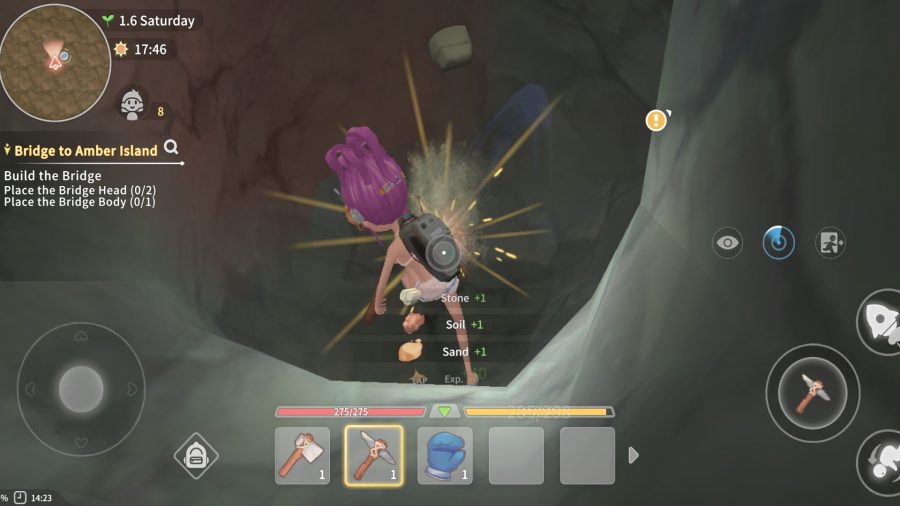 The ability to play at your own pace and save on the go is definitely a positive, and makes the game highly accessible. If you enjoyed My Time at Portia previously, it’s definitely worth giving this release a try – especially to experience the new events and get the unique items that celebrate the launch. However, I couldn’t quite get myself into the rhythm of the game, and will likely find myself returning to Stardew Valley before coming back to Portia.

My Time at Portia mobile review

My Time at Portia makes for a strong mobile title with plenty of content and quality of life changes, but lacks charm and polish.