New turn-based, strategy game Mythic Legions Tactics: War of the Aetherblade has officially smashed its Kickstarter funding goal, and it’s easy to see why. Based on the popular Mythic Legions line of action figures, the game invites you into the mystical world of Mythoss, where different factions of humans, elves, dwarves, orcs, knights, demons, and more are battling for control of the elusive and powerful Aetherblade. With the promise of epic battles, high customisation, and a rich storyline, we’re very excited to see what’s on the horizon for this enticing upcoming title.

This epic collaboration between Great Hall Game Studios and award-winning Four Horsemen studios, who are known for sculpting famous toy lines including Mythic Legions and Masters of the Universe, has turned the heads of gamers and toy collectors alike. New life is being breathed into these beautiful toys as you’re immersed in the enthralling world of Mythic Legions, where the forces of good and evil race to battle for control of the realm. The game is currently slated for release on PC, Android, and iOS, though there is a Kickstarter goal to also bring it to Xbox.

If this sounds like your cup of tea, you’ll be glad to hear the Kickstarter is already a roaring success. The game reached its funding goal in just three hours, and quickly claimed a spot in the ‘trending’ and ‘projects we love’ categories. Now the game is funded, backers have the opportunity to unlock stretch goals that will add even more features to the game – and even grant them some great, real-world goodies.

Rest assured that this project is in good hands. From its announcement, fans and backers have been involved in the game’s creative decision-making process, including what type of game to make, which factions to include, and which character classes will be featured. If you’re a little late to the party, don’t worry – new backers of the campaign will also have opportunities to be involved in the creative side, with future fan votes in the pipeline. 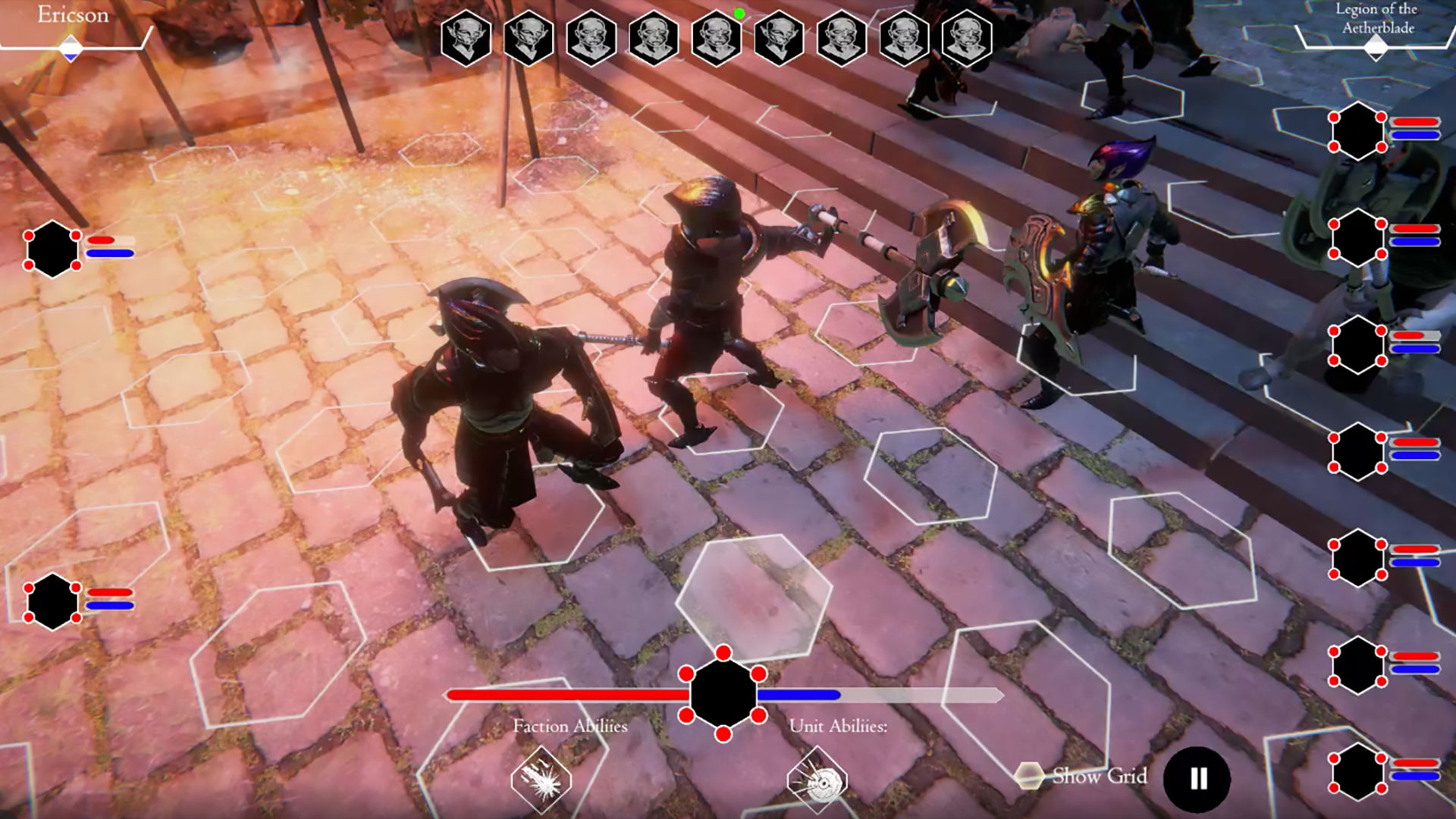 Check out the Kickstarter!

Featuring loads of great rewards including special limited edition Kickstarter-exclusive figures, and even acting as an intern at Four Horsemen Studios for a day, (along with the satisfaction of being a part of this brilliant project) there are plenty of perks to becoming a backer. If you want to check it out for yourself, you can find the Kickstarter Campaign here. You can also follow the progress of the game on Facebook and Instagram, by heading over to @mythiclegionsgames. With a huge world in the pipeline, this is one to keep on the radar – we definitely are!