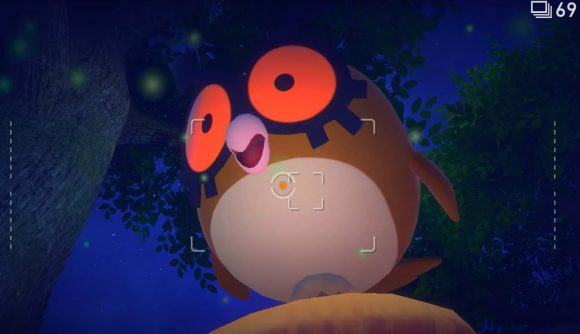 The Official Pokémon Youtube channel has announced that New Pokémon Snap is to receive a free update. From the footage, we can see it features new areas with rapids, a canyon, and even the ability to shrink your vehicle to take pictures of Pokémon that look gigantic from below.

So far, visible additions include Psyduck, Gyrados, Toucannon, Tropius, Rockruff, and Shroomish among many others. It’s unclear exactly how many levels the update includes, or if the footage showcases different areas of the same levels, but the promotional material seems to hint towards at least three.

Considering the enormous success of New Pokémon Snap, it’s certainly a nice surprise to see fresh content already, especially as it comes at no additional cost. Whether this update brings any additional mechanics or features remains to be seen, but we don’t have long to wait to find out, as the update launches next week on August 4.

One thing missing from New Pokémon Snap was the ability to make Pokémon evolve, but footage of a Gyrados in this trailer is reminiscent of the original’s conditions to make a Magikarp evolve, so perhaps this feature is now on the way. 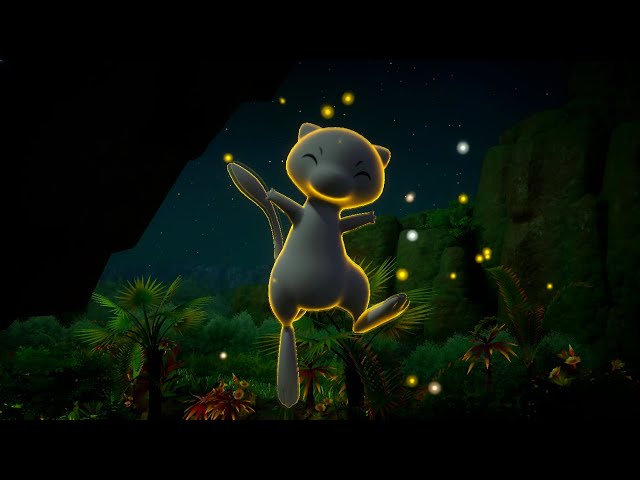 Hopefully, there’s many more Pokémon hiding in these levels and their variants, with so many great Pokémon to choose from there’s a good chance one of your favourites will be arriving in New Pokémon Snap very soon.