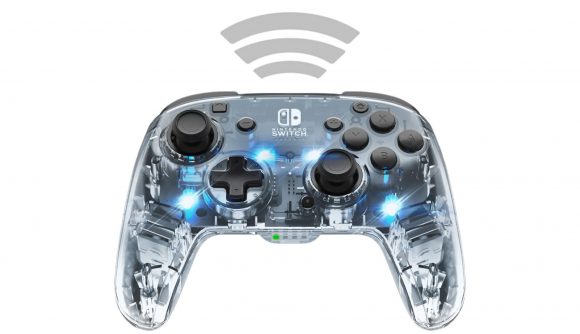 Joy-Con Drift has been making life hard for Nintendo fans for the last four years, moving their characters and cameras when they haven’t even touched the joystick. While the Joy-Cons may still present issues for some players, you can usually get around the problem with one of the many alternative Nintendo Switch controllers that have appeared since the console’s first release. Luckily, if you can’t stand another second of this Switch Drift, the Nintendo Switch Afterglow wireless controller is now available for less than $40 on Amazon, meaning this could be a good time to upgrade.

Its classic design will be more comfortable for a lot of players and it may well improve your overall gaming experience. On top of that, this model has a retro, clear design which brings to mind older Nintendo 64 controllers or Game Boy Colours, as well as customisable LED lights inside .

Think of all those times you missed the tarantula in Animal Crossing, all those times Mario suddenly slid into a bottomless pit and all those Smash Bros. battles you lost because your fighter was moving in the opposite direction during a recovery. No more. With the deluxe wireless controller, you’ll remember how good it is to play games where the joysticks don’t suddenly lurch in different directions.

Our controllers go through so much with us. They’re help us as we paint the town red (or another colour of ink) in Splatoon. They’re with us as we manoeuvre the majestic beast, Donkey Kong through perilous platforming levels. They’re there with you as you face down the hardest final bosses at the end of the best Switch RPGs. So it’s important to make sure that your controller supports the way you play, just like the Afterglow will. 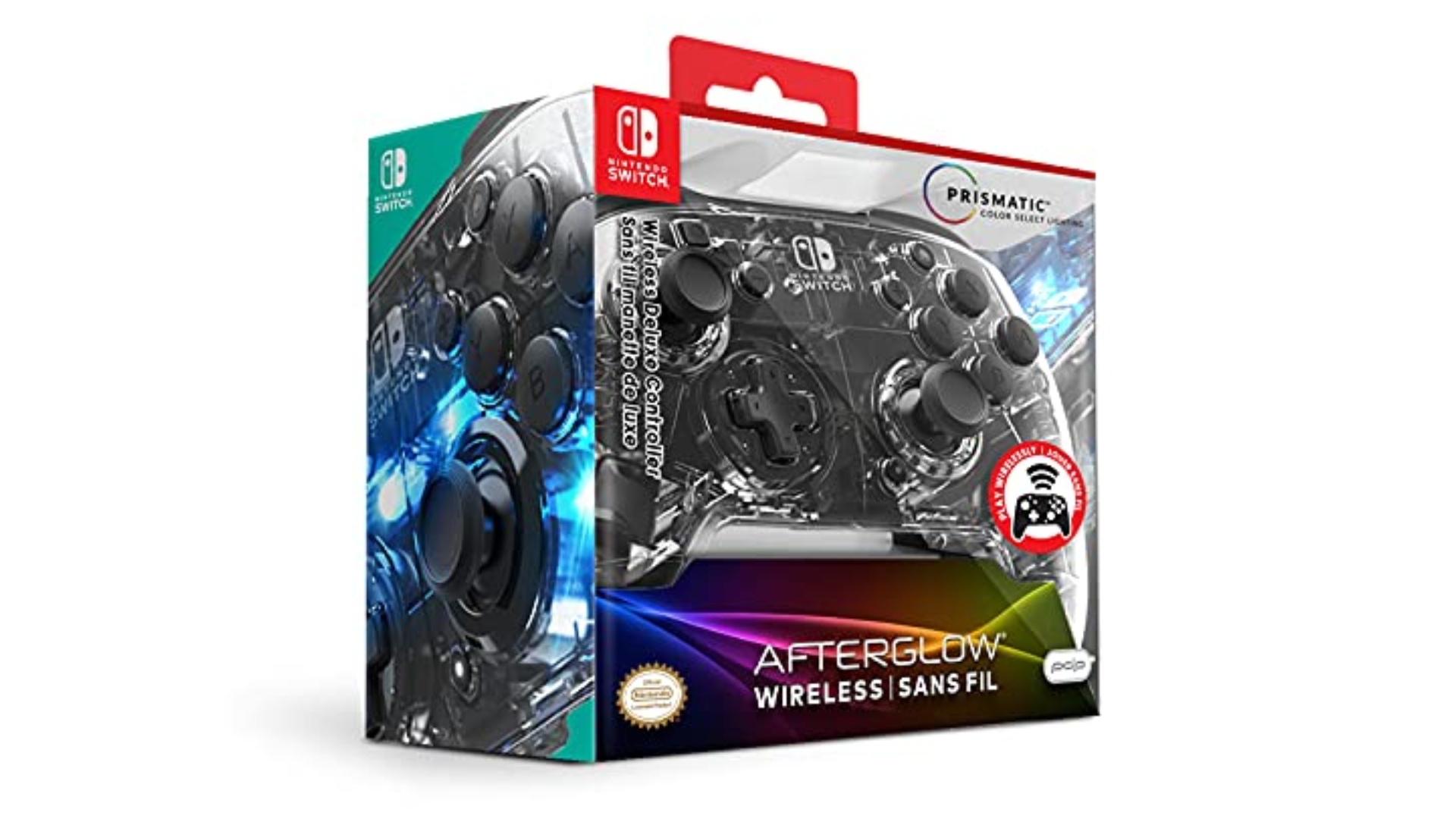 It’s not stated how long this deal will run for, so anyone looking to keep their Switch experience on track will want to order as soon as possible. It would also make a fantastic gift. With Christmas on the horizon, you might want to start thinking about what you’ll be buying for that Nintendo Switch fan in your life.