If you are looking to indulge in a little nostalgia with classic Final Fantasy titles, explore huge, gorgeous open-worlds in Xenoblade Chronicles, or just battle it out in some strategic Fire Emblem, the Nintendo Switch is fast becoming the quintessential console for all your JRPG needs.

A great draw of the Nintendo Switch for JRPG fans is the portability of the console. Many JRPGs will take up over 40 hours of your time, and that’s just getting through the story without completing the hundreds of side quests that you encounter along the way. Being able to use the Switch in handheld mode on public transport, or just when you want to use the TV for something else, means you can find a lot more time to complete quests and take down enemies.

But when you also feel like completely immersing yourself in an epic JRPG, you can easily pop the Switch back into its dock to see your favourite game on the big screen. This versatility sets it apart from other home consoles, and the speed at which the Switch boots and loads the game you’re playing makes the experience much smoother and less of a tedious task.

The Switch has also proven an excellent platform for remasters of classic JRPGs. The recently released Final Fantasy VII and VIII Switch remaster dual pack is the perfect way to experience both games for the first time. Features such as a three times speed mode for faster grinding, the ability to turn random battle encounters off if you’re looking to rush through the world map, and numerous battle assist options really do improve the base games. The ability to become immune to all damage and extremely strong is especially great for those that only care about a good story. 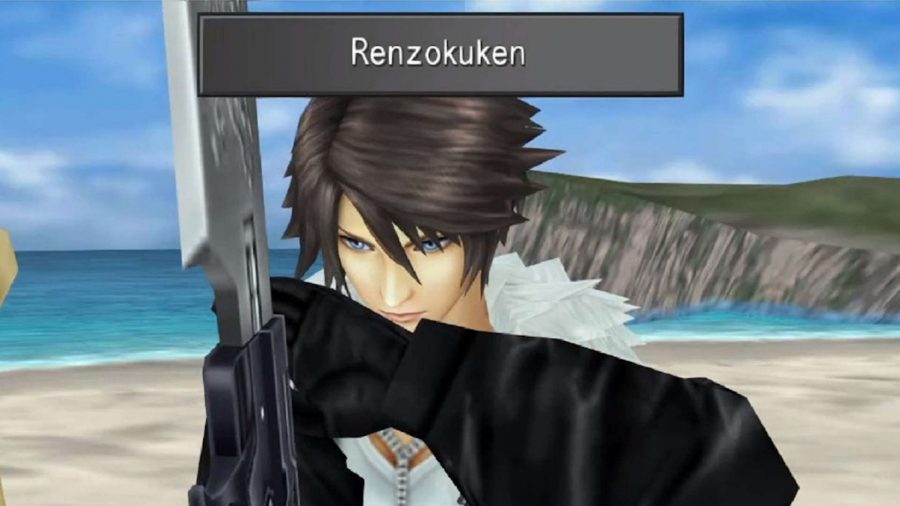 Along with VII and VIII, remasters of Final Fantasy IX, X, X-2, and XII have also received some Switch love. All of the Final Fantasy remasters have been given impressive graphical enhancements, meaning the characters look better than ever – as long as we don’t include the Final Fantasy VII remake. The beautifully composed soundtracks are also lovingly rearranged in both Final Fantasy X and XI, and sound incredibly smooth.

I have replayed both Final Fantasy VII and VIII at least once a year since I was younger, but as an adult with grown-up responsibilities (I’m sure many of you can relate), the ability to be able to jump in and out of either game whenever I have a spare moment has been a godsend, and has also meant I have more time for other Final Fantasy titles and new Switch JRPGs. 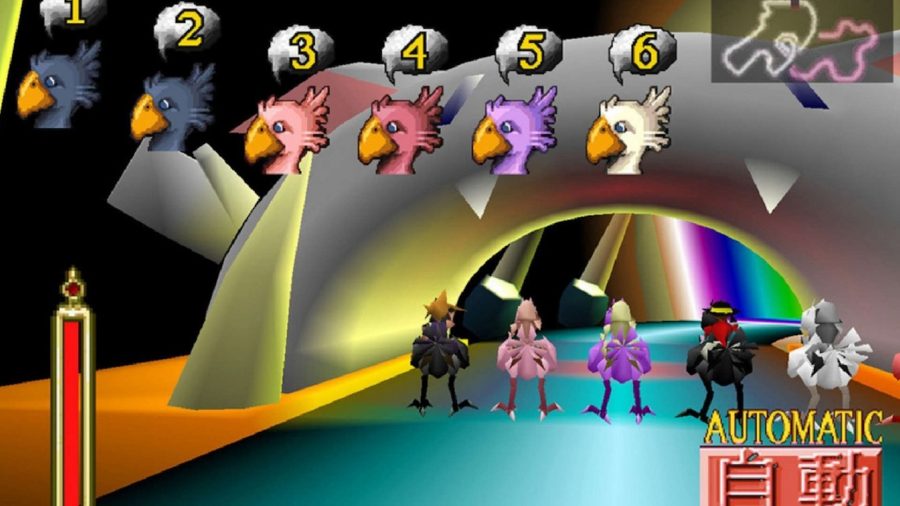 As well as the classics, the Switch also has a huge number of exclusive JRPG titles, such as Octopath Traveler, Xenoblade Chronicles 2, Fire Emblem: Three Houses, Pokémon Sword and Shield, and many, many more. 2021 will also be a big year for Switch JRPG players, with exclusive Monster Hunter titles, the newest Shin Megami Tensei, and Persona 5 Strikers – which we hope is a sign of more Persona titles in the Switch’s future – all set to release in coming months.

Related: take a look at our list of the best Switch RPGs

With gorgeous remasters, numerous exclusives, and the ability to play them anywhere, the Nintendo Switch has become the perfect console for new and old school JRPG fans alike.