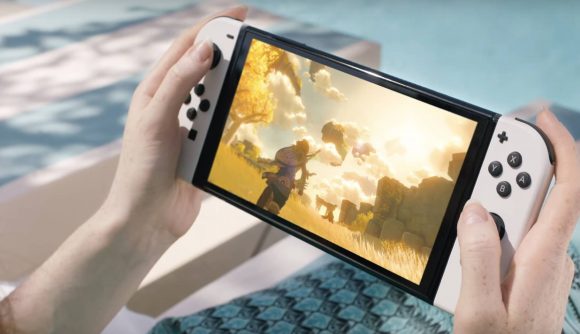 After months, or maybe years, of rampant speculation about new Switch hardware, Nintendo has finally announced a revised Nintendo Switch model with a 7” OLED display and several other minor improvements. It’s likely not quite the ‘Pro’ model many had envisioned, but there are plenty of great improvements to discuss in this beautiful new version of our favourite hybrid handheld system.

The Nintendo Switch is already doing bumper numbers, with recent investor briefings revealing that it’s now sold over 80 million units worldwide, so a hardware refresh is sure to boost the system to astronomical numbers over the next fiscal year. So what makes it different?

Nintendo Of America dropped a video and a thread of tweets explaining the perks of the new device, with several highly requested features finally making an experience. As well as clips of gamers playing upcoming titles like Metroid Dread and the sequel to The Legend Of Zelda: Breath Of The Wild on the system’s gorgeous new 7” OLED display, we also saw that this new unit comes with white Joy-Con controllers and a pristine white dock. 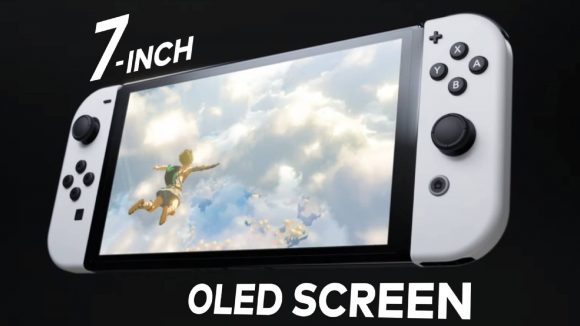 Nintendo was also keen to show off a “Wide Adjustable Stand”. Yes, that fiddly and fragile pull-out stand is gone, and in its place a sturdier option that stretches the entire width of the console itself. It’s sure to do a better job of propping the system up while you play along with your friends. 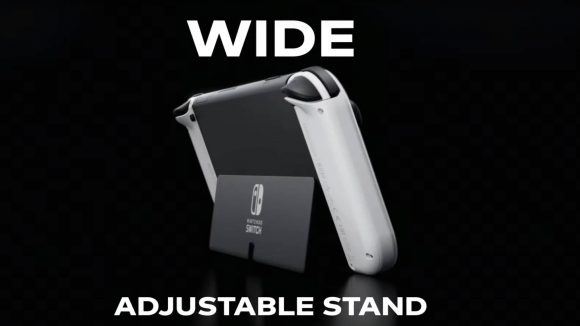 We also learned about an ‘Enhanced Audio’ feature, though Nintendo didn’t mention specifics. We can only imagine it’s some sort of improvement to the onboard speakers. It will also feature a wired LAN adapter built into the dock, so those who enjoy online gaming will no longer have to rely on third party adapters to ensure a stable connection. 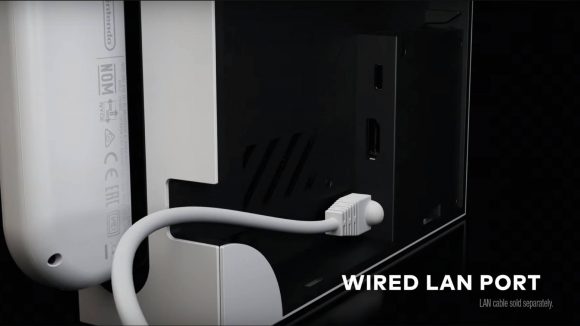 Though it wasn’t revealed in the video, the Nintendo Of America website shows that the new revision will double the amount of system storage to 64GB and that the unit – with joy-cons – will weigh approximately 420g, which is slightly more than the current system. Anyone hoping for more power may be disappointed however, as this unit seemingly uses the same custom NVIDIA Tegra chip as the previous model. There may be more changes to the device, but this is all the information we have as of right now. 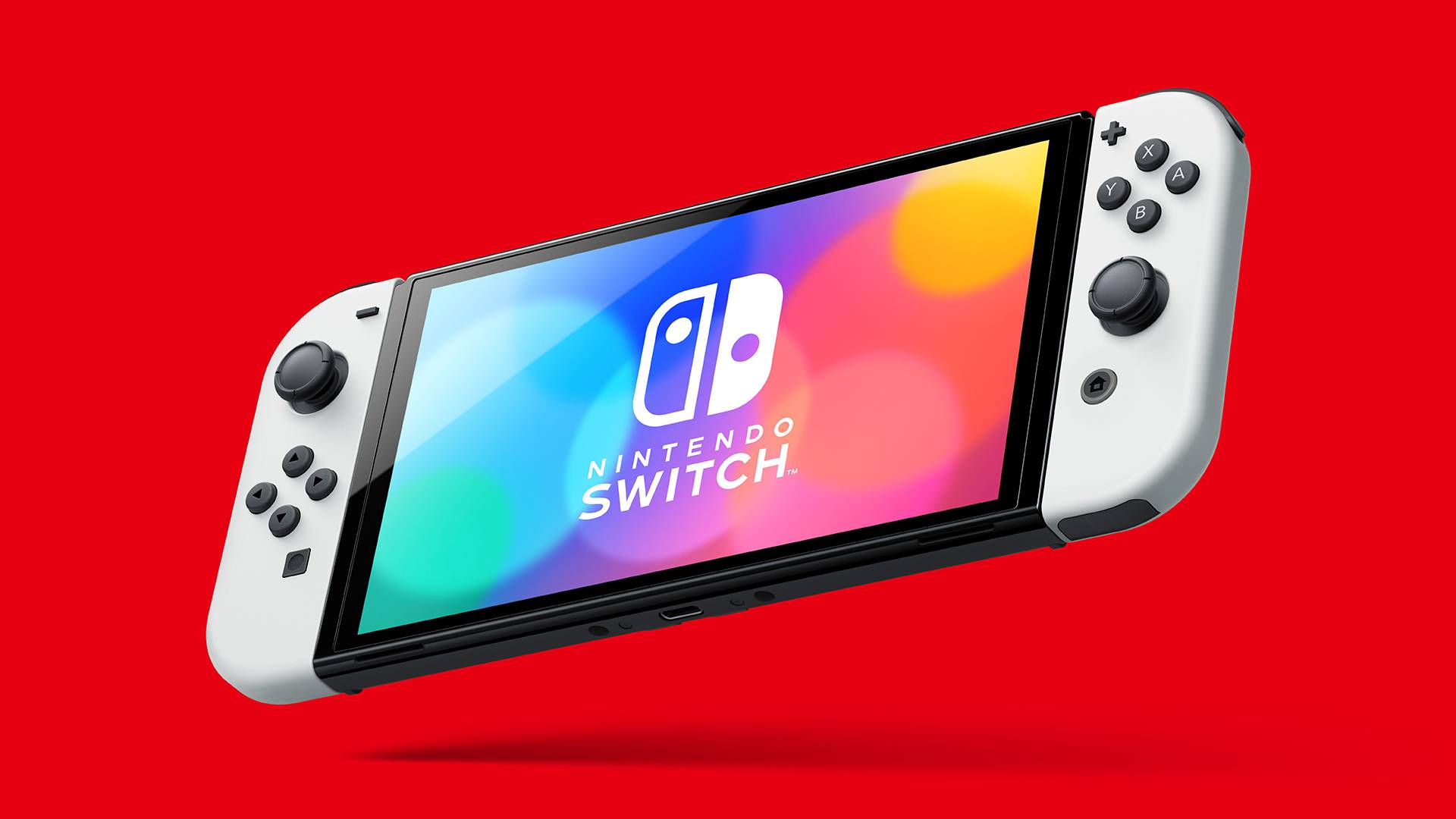 You can get your hands on this new unit in both the pristine new white colour, as well as the traditional neon red and blue combo on October 8th – just in time for Metroid Dread. It will set you back $349.99 in the US, but we’re not sure how much it will cost UK users. Will you pick up this sleek new model?