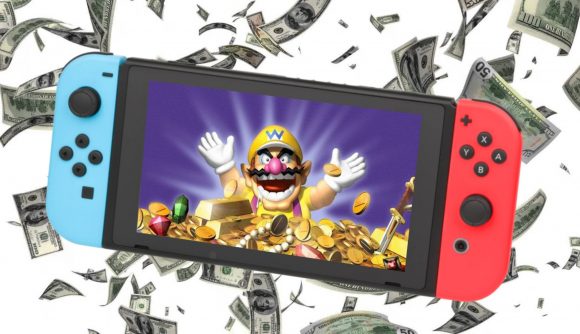 In its latest financial highlights report, Nintendo has announced that the Switch has sold a total 89.04 million units, including both the Nintendo Switch and Nintendo Switch Lite. This comes as a slight decrease in sales from last year, with Nintendo admitting that the sales increase caused by Animal Crossing: New Horizons in 2020 was unlikely to be replicated. Nintendo’s comment reads:

In the report, Nintendo also looked ahead to the release of the Nintendo Switch OLED model later this year, and how that will drive further sales, commenting;

“We also aim to expand Nintendo Switch sales by adding a new model equipped with a vibrant OLED display to the lineup in October. Nintendo Switch OLED model will give consumers another model option to choose from, to better suit their preferences and lifestyles.”

Our 3-month Financial Highlights for the Fiscal Year Ending March 2022 can now be found on our IR information website.https://t.co/I5fiiv1LeN