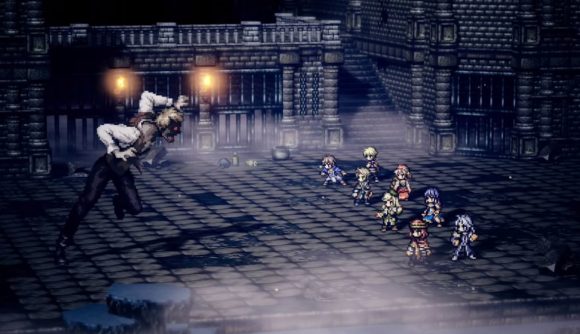 Square Enix has announced the Japanese release date for the highly anticipated free-to-play mobile JRPG Octopath Traveler: Champions of the Continent. Pre-registration is now live in Japan for Android and iOS, and the game will be available to play from October 28, 2020. A localisation and international release date are yet to be announced.

We don’t know much about Octopath Traveler: Champions of the Continent as of yet, though Square Enix has revealed the combat features a command battle system with parties consisting of up to eight members. It is a prequel to the much-beloved Octopath Traveler and set in the same locale of Osterra. The original Octopath Traveler is a turn-based role-playing game, which initially released on Nintendo Switch in 2018 followed by PC, and Google Stadia in later years.

Octopath Traveler: Champions of the Continent is already proving to be extremely popular, and as of now has surpassed 500,000 pre-registered accounts. To commemorate this milestone, composer Yasunori Nishiki, best known for his work on the original Octopath Traveler soundtrack, has released a brand new song. We will keep this page updated when we know the international release date.

A brand new trailer has been revealed titled, The One Who Attained Power. This trailer gives us main story details and shows off more combat.

Check it out below: 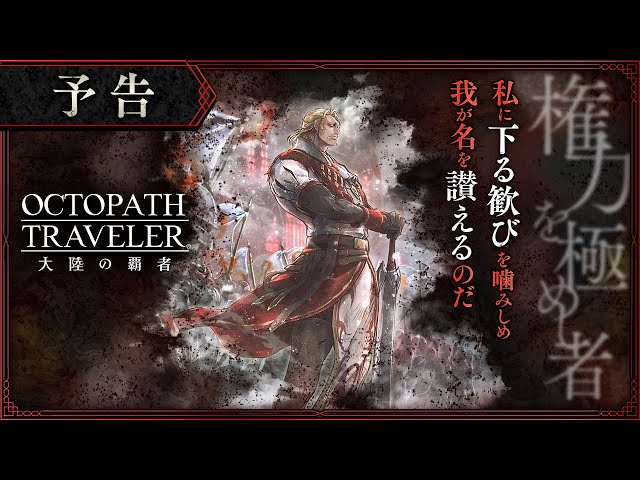