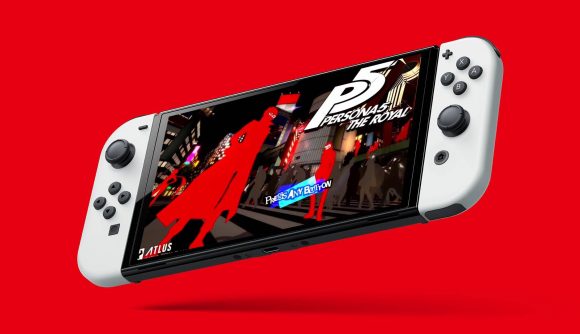 Atlus, the developers behind the popular Persona and Shin Megami Tensei series among others, has launched a website detailing their plans for Persona’s 25th anniversary over the next year. The website features seven unannounced projects, leading all the way up until Autumn 2022.

The series has recently reached new levels of popularity after the critically acclaimed Persona 5 and Persona 5 Royal released for PS4. Atlus also launched Persona 4 Golden on Steam last year, recently celebrating its success as sales reached over 1million on the PC platform.

Of course, ever since the inclusion of Joker in Super Smash Bros Ultimate, as well as other Nintendo releases like Persona 5 Strikers on Nintendo Switch and Persona Q & Persona Q2 on Nintendo 3DS, many Switch owners have wished for any of the mainline Persona titles to make their way over. Atlus is also releasing Shin Megami Tensei V on Nintendo Switch this November, so it’s clearly a platform they believe in. Hopefully, Persona on Switch is only a matter of time.

The official statement on Atlus’ website reads (via Google Translate);

“In 2021, the “Persona” series exceeded the cumulative worldwide sales of 15 million units.
We would like to express our sincere gratitude to all those who have watched over and supported us for a long time. And in September, the “Persona” series will finally celebrate its 25th anniversary. […] As Persona [enters its] 25th anniversary year, we are preparing a lot of fun. 25th commemorative goods, various events, collaborations, and of course game information, etc. We will announce various anniversaries one by one. Please look forward to it.” 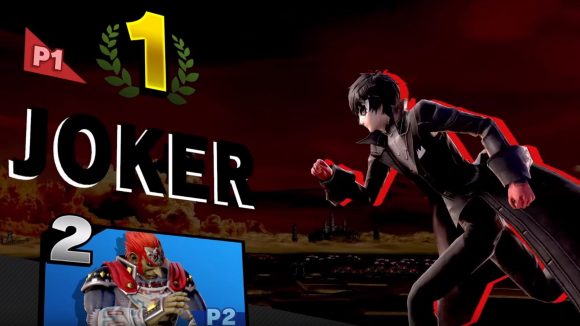 Of course, no official announcement has been made regarding any of the much requested mainline Persona games arriving on Nintendo Switch, but fans can only hope that the sales numbers for Persona 4 Golden on Steam have incentivised Atlus to get their most popular titles on Nintendo platforms. The Switch has recently reached over 80 million units in sales after all, so there’s very little chance porting such popular and much requested games could lose Atlus any money. We’ll just have to stay tuned to the Atlus socials and Persona’s 25th anniversary website in hopes that Switch owners’ dreams will finally come true.