The Musou-style gameplay of Persona 5 Strikers may feel like an odd direction for the heavily story-focused, turn-based series to take. However, after spending some time back with the Phantom Thieves, you’ll soon realise how well suited Persona is to the world of hack-and-slash. Strikers takes place just a few months after the events of Persona 5 and follows the story formula of the original very closely.

This time around, instead of infiltrating palaces to steal treasure, you’re tasked with exploring jails in order to take back people’s stolen desires. The whole process is very similar to the original: you work out who rules the jail, explore a grim, dark twist on a real Japanese locale, then take on a powerful shadow version of the jail monarch in order to get them to change their ways.

Personally, I’ve spent many hours with the Persona series, but not a lot of time with any of the games under the Musou umbrella. This left me feeling slightly unsure about the combat system, and I honestly didn’t think I’d enjoy Strikers as much without some old-fashioned turn-based goodness. Surprisingly, the pieces fit together better than I could have imagined.

You’re able to sneak around the jails unseen, hiding behind walls or on top of vehicles. If you’d prefer, go ahead and dive headfirst into battle, button-mashing your way to victory. And if you’re wondering how the actual Persona-summoning aspects fit in, the answer to that question is seamlessly. 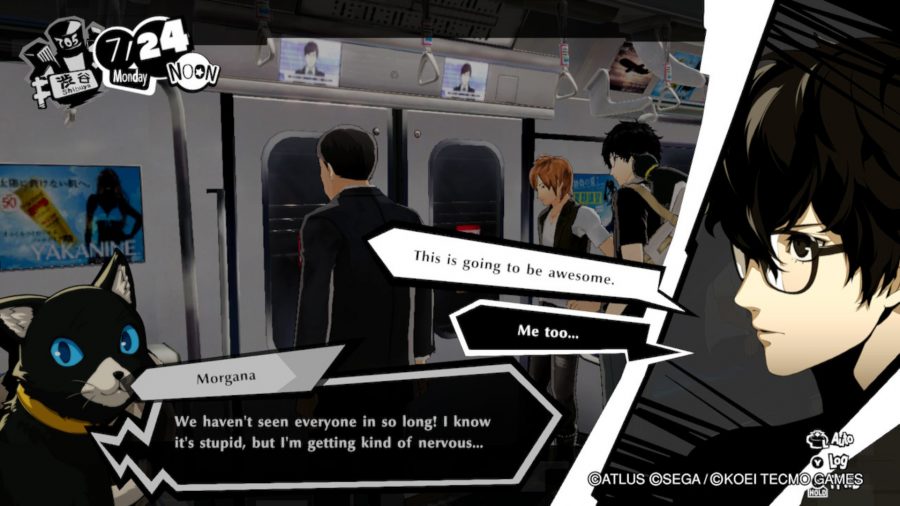 By simply pressing down on a shoulder button, the action is paused and you can swap between different Personas and choose skills with ease. This gives all the turn-based fans out there a chance to breathe amidst the chaos. Strikers also has numerous tutorials, allowing you to ease into things rather than slash wildly and hope for the best.

Even if you’re not a fan of Musou, Persona 5 Strikers has an amazing story that holds up to the original and allows you to spend even more quality time with the main characters you know and love. Sadly, this doesn’t include your confidants from the original. These NPCs are all conveniently absent for the summer, meaning you don’t get to see how they’ve been since you were away.

The confidant system is replaced by bonds. Bonds are leveled up by communicating with your teammates out in the world and fighting shadows. As you gather points, you’re able to apply them to get different stat boosts and helpful bonuses. Although the system found in Strikers isn’t as in-depth as the original, it still has merits that help it stand apart from its predecessor. 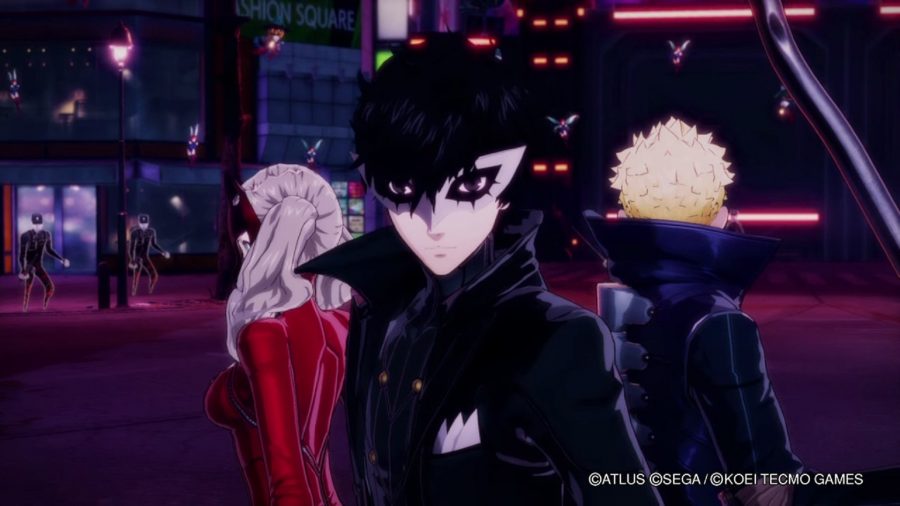 Beyond the super-fun gameplay, the locations in Strikers offer a very accurate depiction of Japan, much like Persona 5. In a time where travel isn’t an option for many, being able to look around Shibuya crossing, explore quaint back alleys, and visit restaurants with some mouth-watering cuisine is a welcome distraction and will surely scratch an itch for anyone with a travel bug that can’t be cured.

Starting up Persona 5 Strikers on Switch, I was nervous as to whether it would run well, expecting ridiculously long load times and frame rate issues. However, I was pleasantly surprised. The frame rate drops occasionally, as I expected, but mostly remains steady and doesn’t hinder the gameplay experience. 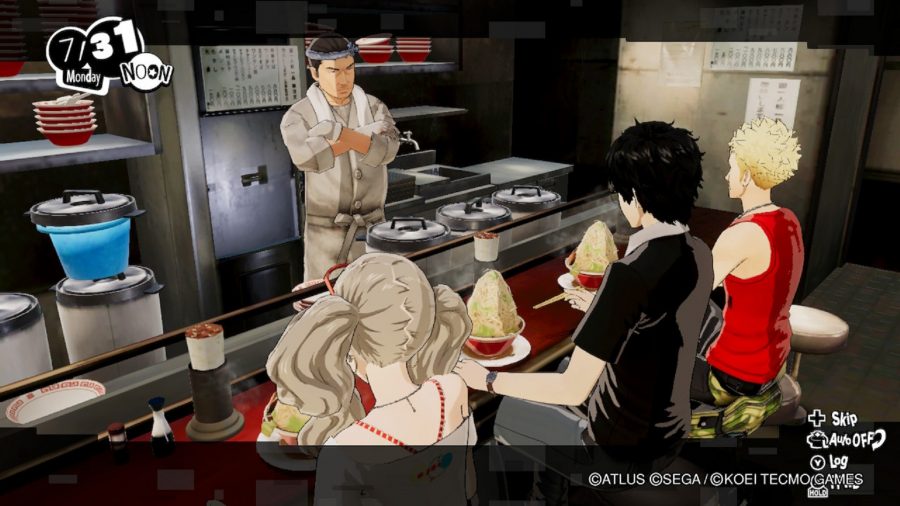 As for the load times, Strikers on Switch does take its sweet time in comparison to the PS4. But, once again, these gripes aren’t enough for me to advise anyone against playing. The longer wait times are a trade-off I’m willing to pay for the Switch’s portability. All told, the ability to pick up a new Persona title and play it on the go is a godsend that allows you to do some extra grinding while out and about.

Persona 5 Strikers on Switch is a lot of fun and a good sign that any future titles Atlus may release on the portable console will run with minimal issues. It isn’t quite as grandiose as the original Persona 5, but will still provide a solid 50+ hours of playtime and scratch any itch you might have for some Persona goodness.

Getting the Phantom Thieves back together for some fast-paced Musou-style combat is incredibly fun. And while it doesn’t quite scratch the turn-based itch, Strikers excels in other aspects.