In Plague, Inc. you are tasked with creating a plague, and spreading it across the world, infecting and annihilating the human race. But with scientists tirelessly working to develop a cure, and with different growth conditions all over the world, it’s harder than you might think. That’s why we’ve decided to create a Plague Inc. tips guide, to give you some sage advice in growing your plague from a small batch of infected humans into a global pandemic.

In this guide we’ll offer Plague Inc. tips and tricks, explaining how evolution points work and how best to earn them, alongside some key advice for starting out, and choosing a good location. Whether it’s creating a chaotic virus, infecting the globe with sheer force, or choosing a subtle and sneaky parasite, insidiously sewing itself through the population.

Plague Inc. has a simple theme, and a straightforward conflict, as you try to infect the world before your time runs out, and a cure is found. But what makes the game special, is how it plays with formula to always keep you on your toes.

everything in our Plague Inc. tips guide:

plague inc. game: how to play

Here we’ll teach you about the game and give you some help getting acclimatised: 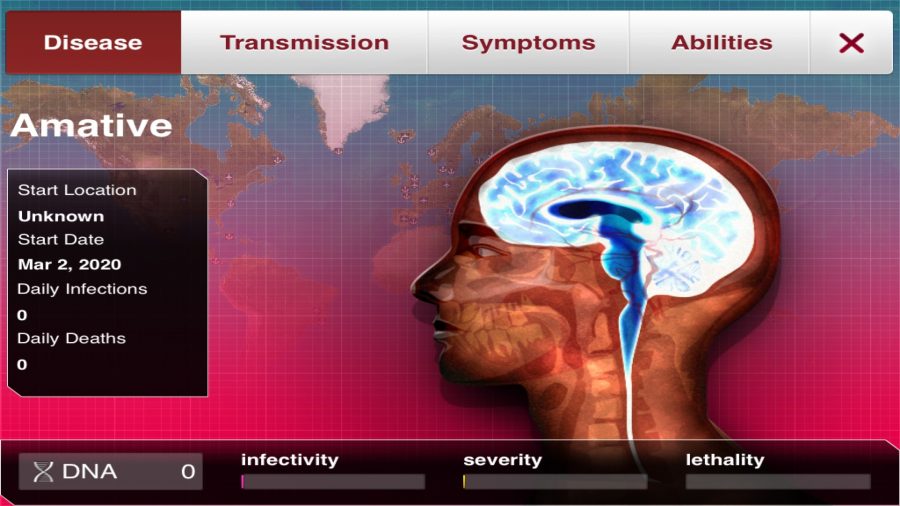 It can be hard to get started in Plague Inc. so here are some tips to help you out: 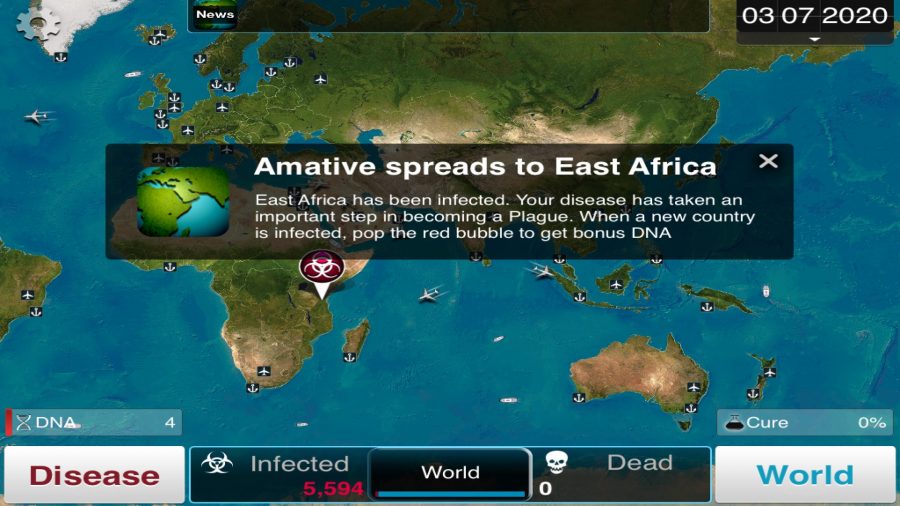 plague inc. dna points: how do i get them?

DNA points are an important part of Plague Inc. Here’s how to get them:

plague inc. types: what are the best plague types?

Choosing your plague is an important step in Plague Inc. Here are the different types: 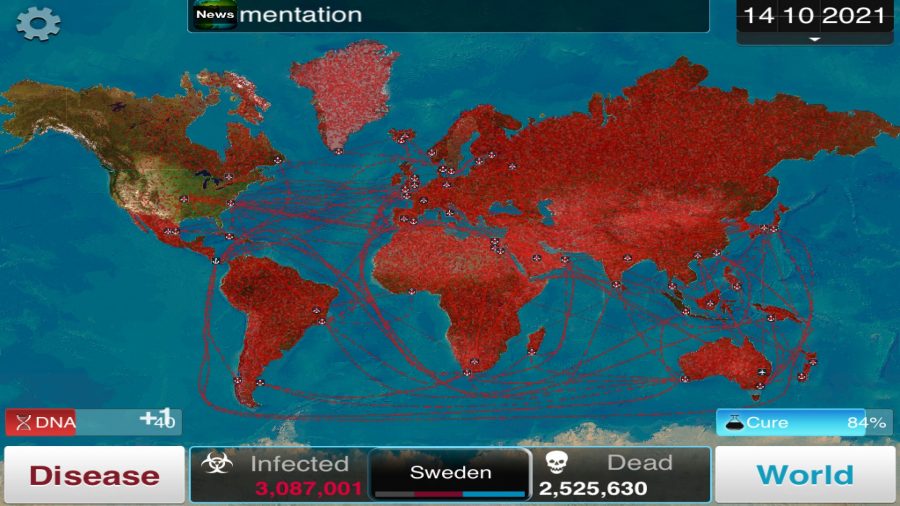 plague inc. unlockables: how do i find in-game secrets?

You have to unlock some of the rarer plague types, cheat codes, and genes by playing Plague Inc. Here’s how to do it:

plague inc. MULTIPLAYER: can i play with friends?

Yes, though only in two-player. Each of you picks a secret starting country and continues to spread until either one is cured or everyone is infected and passed, in which case the disease with the higher tally ins. You can also offensively trigger the cure research to ruin your opponent’s day.

And that’s our Plague Inc. tips guide! If you want more games like Plague Inc. be sure to see our list of the best mobile strategy games.