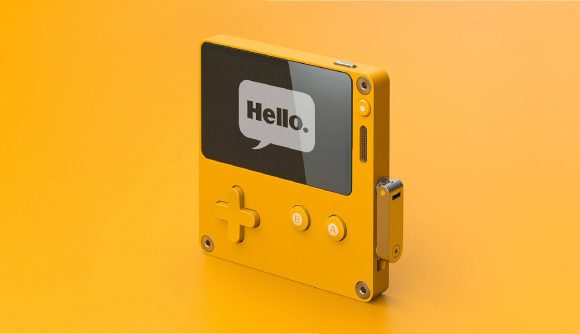 Playdate, the upcoming handheld with the distinct yellow design, a black and white screen, and a crank, is opening pre-orders next week on July 29. The device is made by software developers Panic and it’s been created in conjunction with Teenage Engineering, wih a large list of talented indie developers also creating games for the console. The striking design made a splash when it was announced last year, especially with the crank on the side of the device which can be used to control features in many games.

You can expect a steady stream of new games over 12 weeks from launch, a stereo dock, and a cover. The device itself will have some really interesting games when it launches, and many developers have already shown off demos of what it’s capable of.

Playdate is expected to ship its initial stock in late 2021, with more devices to come next year as well as availability in more countries. The device won’t sell out either, as Panic has committed to scaling production to the demand, so players can purchase when they can and eventually have their orders met.

While it’s certainly small and designed to be a fun toy, Playdate is offering a lot of developers a great chance to make creative ideas come to life, and even has open-source development tools so anyone can create a game through just a web browser. Panic is also the publisher behind fantastic indie titles like Firewatch and Untitled Goose Game, so they’re sure to have a bunch of talented developers interested in making content for the charming little device. 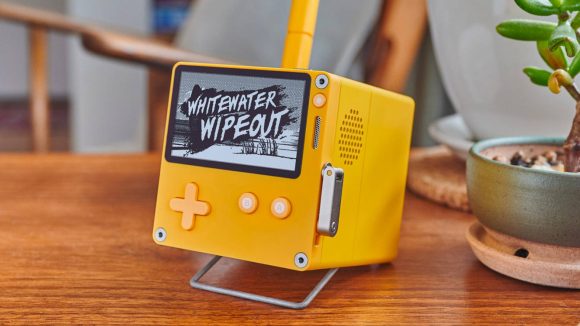 When orders go live next week, the Playdate will be available for $179, and will also eventually have 24 games to accompany it. It’s likely to be mainly positioned as a collectors item, but the open-source nature of the device and portability still make it an exciting prospect. Stay tuned for more Playdate news in the future.