Fashion game Pocket Styler is a newcomer to a tried and tested genre, bringing something new to the world of dress up games. Without a doubt, the game has something fresh and exciting to offer, with nearly half a million players joining every week and over ten million downloads in total since it launched in May 2021. So what is it that Pocket Styler offers its players?

“Unlike most casual games, Pocket Styler takes it slow,” says Nordcurrent’s Game Designer Povilas Katkevičius. “Players are in no rush as they take their time to warm up their imagination, find a door to freedom, and express themselves freely. While the most competitive players can focus on quality and strive for perfection in each detail, others can explore current trends and find inspiration for their real-life wardrobe.”

Pocket Styler focuses on creativity, with players designing different outfits based on varying requirements like events and styles. Clearly this artistic potential is already flowing, with over 147 million different outfits already having been created by users. This is in part due to the genuine relationship the game has with fashion, as several professional stylists consult on the looks offered in-game. There are even plans for real-life designers to enter into collaborations with Pocket Styler, where players will be able to select virtual versions of real-life designer fashions to dress their models in.

A lot of care has gone into the initial stages of the game, but there are big plans for Pocket Styler’s future. All the clothes are custom-made for the game, meaning that new looks are constantly being added in bi-weekly expansions, keeping the content fresh and expanding the in-game wardrobe. There are plans for a more social element, given the game’s thriving social media community, where fans come together to discuss their styles. This will emerge in the form of Style Houses, where players work together to achieve common goals and exchange items. 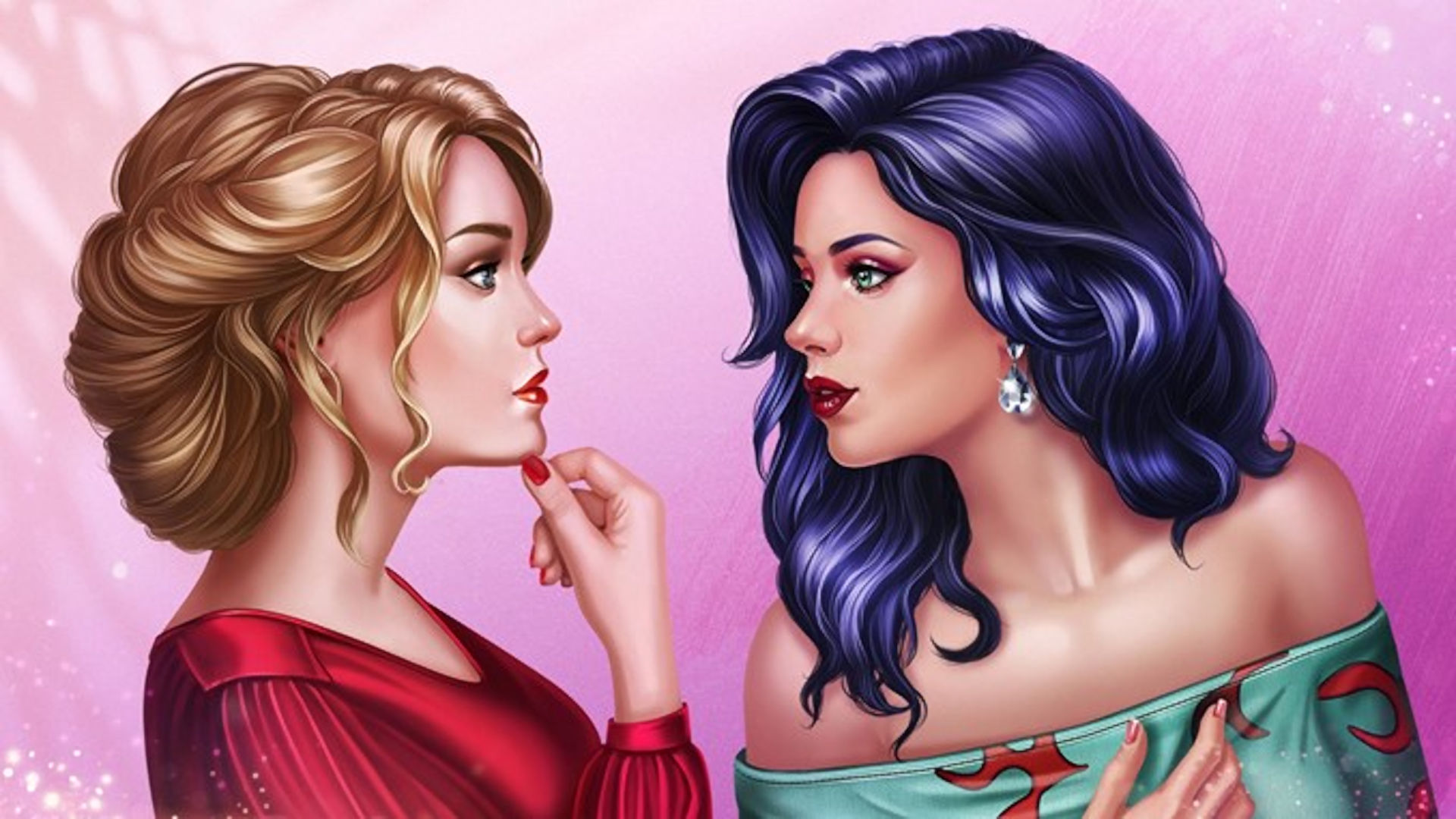 After a successful launch in May 2021, where the game attracted over two million downloads just that month, Pocket Styler will also be expanding its reach, offering downloads to fashion-conscious gamers in Asia – primarily Japan and South Korea. Pocket Styler is free to play on mobile – try it for yourself on the App Store or Google Play.