Half of the eventual total of Niantic proceeds from the event will go towards funding new projects from Black gaming and AR creators. These projects will be available on Niantic’s platform with the “ultimate goal of increasing content that represents a more diverse view on the world”. The remainder of the sum is going to US charities that are seeking to help local communities rebuild.

Niantic is also donating $100,000 to the Marsha P. Johnson Institute and will match each employee donation up to $50,000. “Black trans people continue to be killed at higher rates than Black cis people and non-Black LGBTQ+ people,” says Niantic CEO John Hanke. “In honour of the Black Lives Matter movement and of Pride Month, the Diversity and Inclusion team and the executive leadership team believe this donation is the right thing to do to support those who are most vulnerable to police brutality and other systems of oppression.”

Niantic has also promised to make internal changes to improve support for current and future Black and under-represented minority employees. The Pokemon Go developer also wants to encourage non-Black employees to play a role in “combating systemic racism and social injustice in both our industry and the community at large”.

To achieve those goals, Niantic is developing a new diversity and inclusion regiment that focuses on allyship training. The developer is also upping their commitment education charity Treehouse, and will now bring on five UX/Designers and five QA analysts for apprenticeships. Afterwards, Niantic plans to hire 80-100% of them after the apprenticeship finishes. 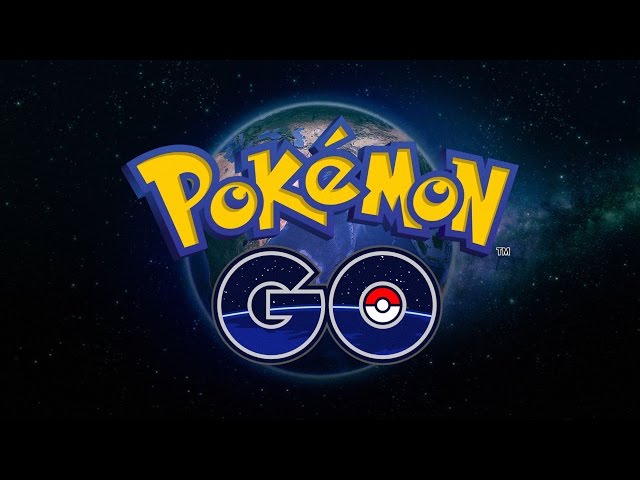 If you would like to find out more about how you can help or donate, then we would suggest checking out the Black Lives Matter website for more information.