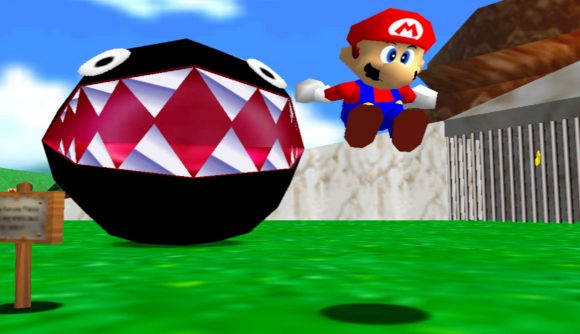 The Nintendo 64 initially released almost 25 years ago, but the classic console still holds a dear place in many a gamer’s heart. Whether it be due to a love for the retro console or just because they were looking for a challenge, Twitter user GmanModz has built the world’s smallest portable Nintendo 64 console.

Beyond the world’s smallest portable N64, GmanModz has also created the N64SP. As the name suggests, the N64SP combines the Nintendo 64 and the Game Boy Advance SP to create a portable, flip-top style N64. This system has a 5-inch screen, about two hours of battery life per charge, and some very comfortable controls.

You can take a closer look at the world’s smallest N64 portable playing some classic Mario in the tweet below.

I have finally fulfilled my destiny of building the world's smallest N64 portable pic.twitter.com/vPQ8uUpP8N

If you’re looking for something a bit more modern to play, take a look at our list of the best Switch RPGs. You’re sure to find plenty of great games to while away the hours with.