Amazon has officially rebranded Twitch Prime as Prime Gaming in an effort to bring greater clarity to the range of services the company offers. Aside from the name, little else has changed though, including the enormous assortment of Prime Gaming loot.

For those of you that weren’t already in the habit of grabbing all of the Twitch Prime loot, Prime Gaming loot provides a wide variety of goodies for free to Amazon Prime subscribers. While much of it is exclusive to PC and console gamers, a growing number of it is for cross platform or mobile-exclusive titles. August 2020’s offering is no different, with no less than ten games offering Prime Gaming loot.

In this guide, we’re going to list each of the games that has Prime Gaming loot up for grabs this month, detail exactly what you can expect to get, and provide a link to download it. We plan to update this guide as often as there is new Prime Gaming loot available, so we thoroughly recommend bookmarking it and checking back in as often as

Here is the latest Prime Gaming Loot, by game: 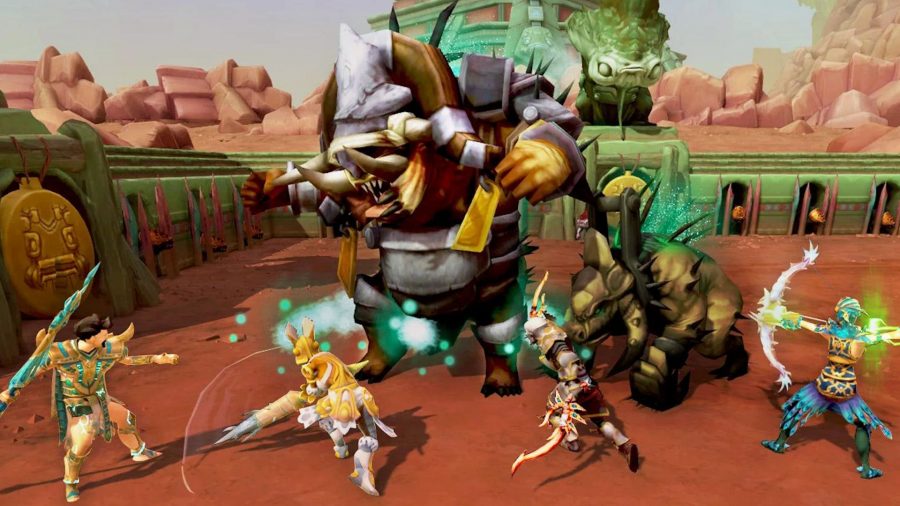 Get a whole week’s worth of premium membership across both versions of Runescape in this Prime Gaming loot.

To get it, simply follow the instructions on Prime Gaming. 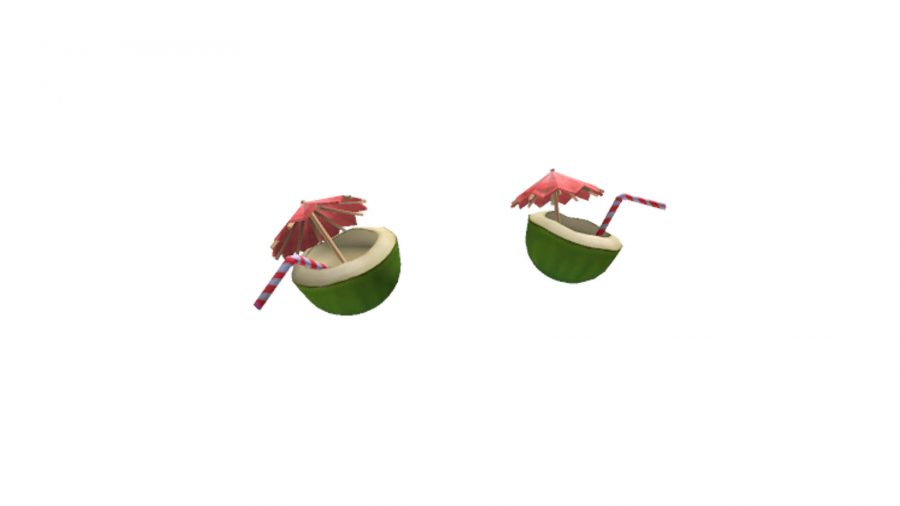 You can get your hands on the Tropical Coconut Pauldrons Drop shoulder items in the latest Roblox Prime Gaming Loot.

To get it, simply visit Prime Gaming and claim your code. 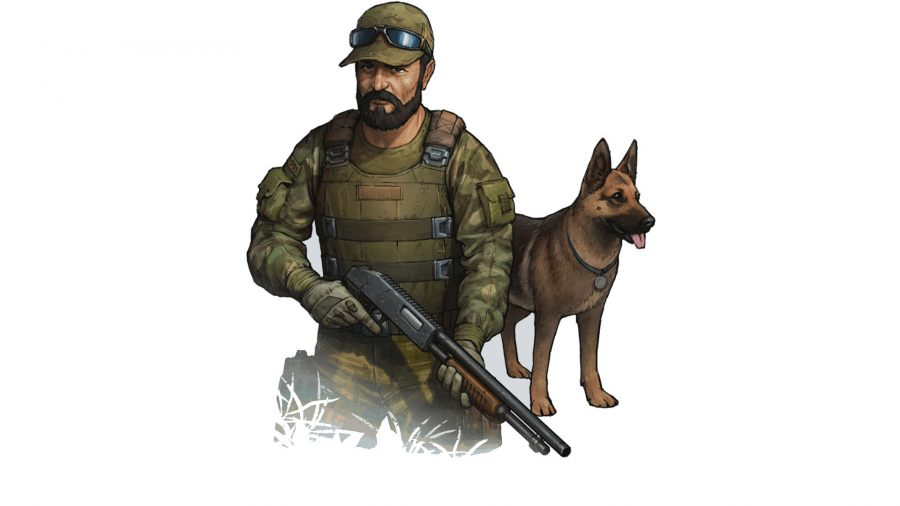 Get yourselves your very own doggo in this Last Day on Earth: Survival Prime Gaming Loot.

To redeem it, simply follow the instructions listed on Prime Gaming. 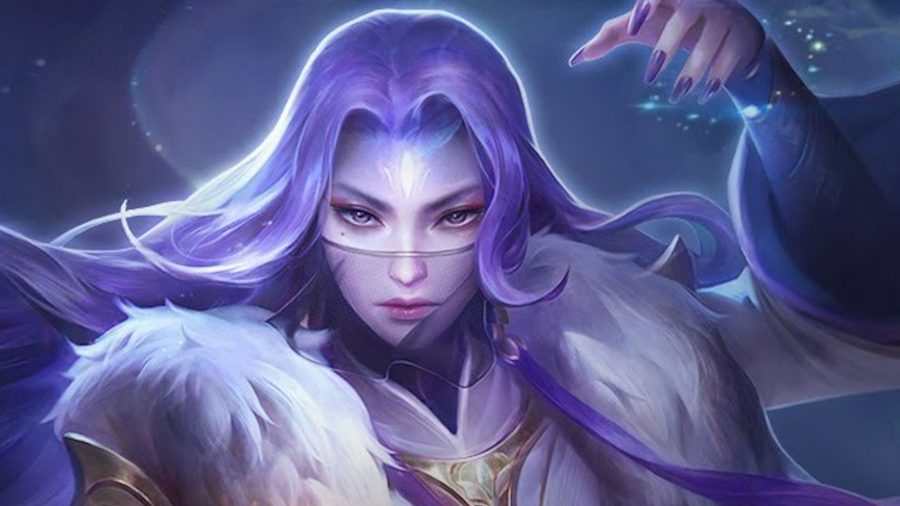 You can redeem it in-game by following the instructions on Prime Gaming. 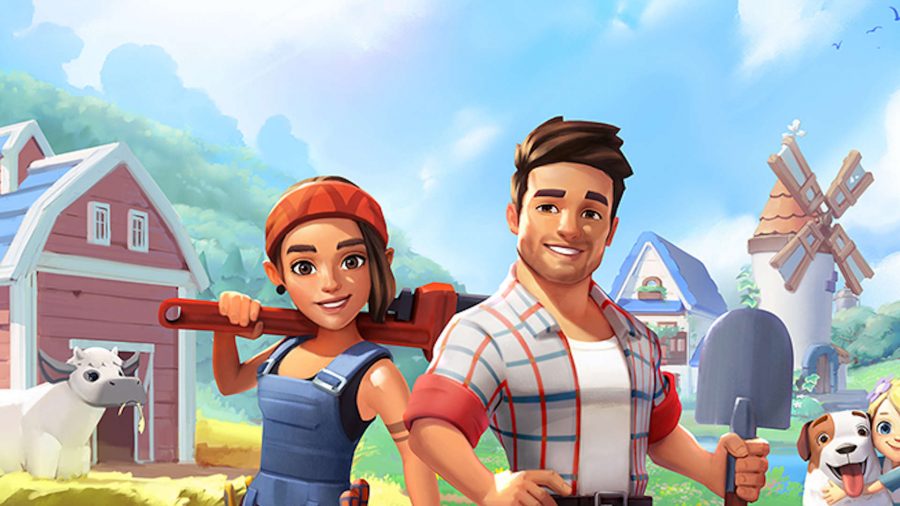 Get a whopping million Farmdollars in this Prime Gaming Loot for Big Farm.

Redeem it in-game by following the steps on Prime Gaming. 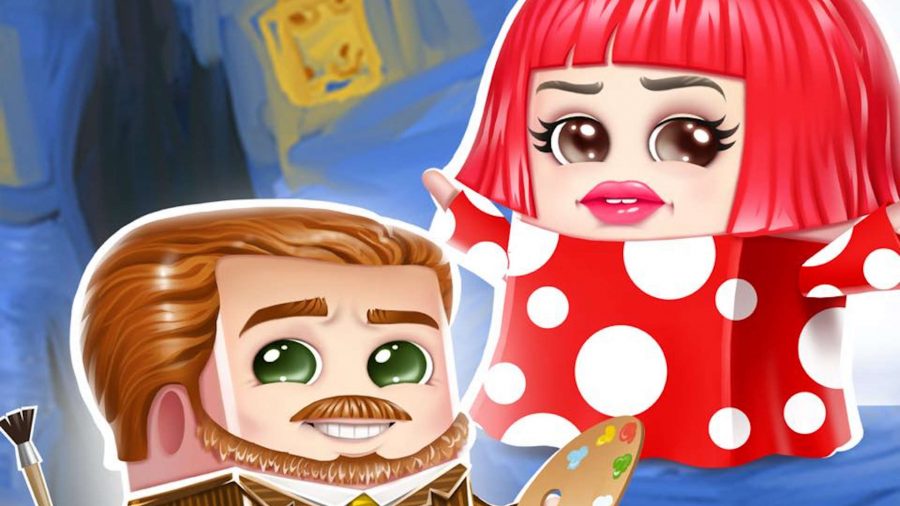 Get an exclusive Prime Profile Frame in this latest Prime Gaming Loot for Yahtzee with Buddies.

Claim it in game by following the steps on Prime Gaming.