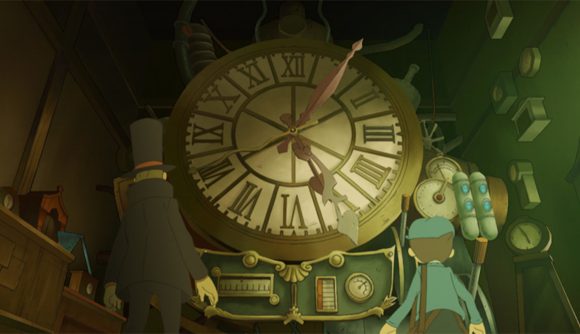 July 8, 2020 We have updated this story to include the new trailer which just dropped.

Level-5 has confirmed that Professor Layton and the Lost Future, the third episode in the series, is coming to mobile on July 13. The adventure puzzler is coming to both iOS and Android in a brand new, fully HD version, and follows in the footsteps of the previous two entries that arrived on mobile in 2018 and 2019 respectively.

Level-5 has also announced a competition, which challenges talented fans to design a piece of art that draws inspiration from their favourite character or scene from the series. The winner will receive a one-off 1:25 scale diorama of Professor Layton’s office, while the top five runners-up (including the winner) will receive a pure gold Professor Layton art card.

The Lost Future is the third episode in the series and begins with Professor Layton receiving a letter from his assistant Luke, dated ten years in the future. Unable to rule out the possibility of this letter being real, Professor Layton and his trusty assistant Luke decide to investigate the recently failed unveiling of a time machine, which resulted in the Prime Ministers’ disappearance.

Although we’re not sure how much this will set you back, Level-5 has confirmed the minimum requirements needed to run Professor Layton and the Lost Future:

You can check out the new trailer for Professor Layton and the Lost Future below. 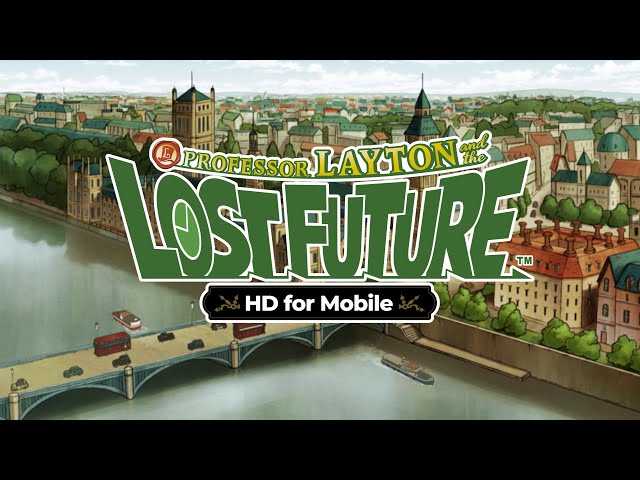