Project Cars Go is a surprising departure from its popular predecessors, switching sim-style handling for one-touch controls. In truth, Gamevil and Slightly Mad Studios’ mobile-exclusive racer has more in common with the likes of CSR Racing than it does Project Cars, but that’s very much by design. This is a casual, touchscreen-friendly adaptation that aims to play to the strengths of the mobile platform.

First announced prior to Codemasters’ 2019 acquisition of Slightly Mad Studios, Project Cars Go has been a fairly long time coming. It’s now March 2021 and the game is finally out on iOS and Android as a free-to-play release.

We spoke to Joe Barron, marketing and esports manager at Slightly Mad Studios, to get an understanding of how Project Cars Go sets itself apart from the major players in the mobile racer space and why the team decided to move away from the series’ hardcore roots.

Pocket Tactics: How has Project Cars Go progressed since launching in beta?

Joe Barron: We’ve run two betas for the game now – a closed test last autumn and an open one in the last few weeks. We’ve been dying to get the game into the hands of mobile racing fans, so it was great to see the positive responses from hardcore and casual racers. We’ve been fine-tuning the game for the full release, but the great reactions to the visuals, controls, and customisation options during the beta was a real thrill for the team. 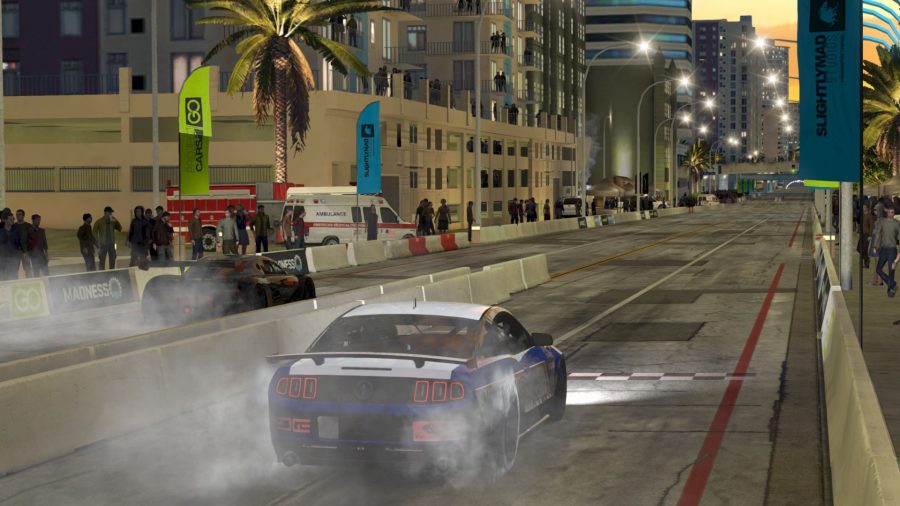 JB: Project Cars Go was in development a good while before we were acquired by Codemasters, but we’ve really benefitted from the shared depth of knowledge and experience in the racing genre that we share across SMS and Codemasters for all of our titles. In all sorts of areas from car and track production, to working with license holders like the car companies, and everything in between. Codemasters of course has lots of mobile experience on titles like F1 Mobile Racing, so it’s been able to help us understand the platform, since this is our first mobile Project Cars.

PT: The move towards one-touch gameplay is quite surprising given that the series is known for its sim-style racing. What influenced this decision, and do you foresee existing Project Cars fans getting on board with it?

JB: Absolutely. As I mentioned earlier, we had some terrific feedback during the betas, and it was great to see even hardcore racers getting into our ‘One Touch Racing’ control scheme. We looked at several control methods when we were originally prototyping the game. We ultimately chose to bring Project Cars to mobile and tablet with a bespoke control scheme tailored for the platform and touchscreen, rather than doing a quick port of one of our other titles. We decided to focus on what separates the best race car drivers from their rivals: timing. Whether that’s nailing the gas at the precise moment for the perfect start, timing the perfect gear shift, or spotting the best braking points. 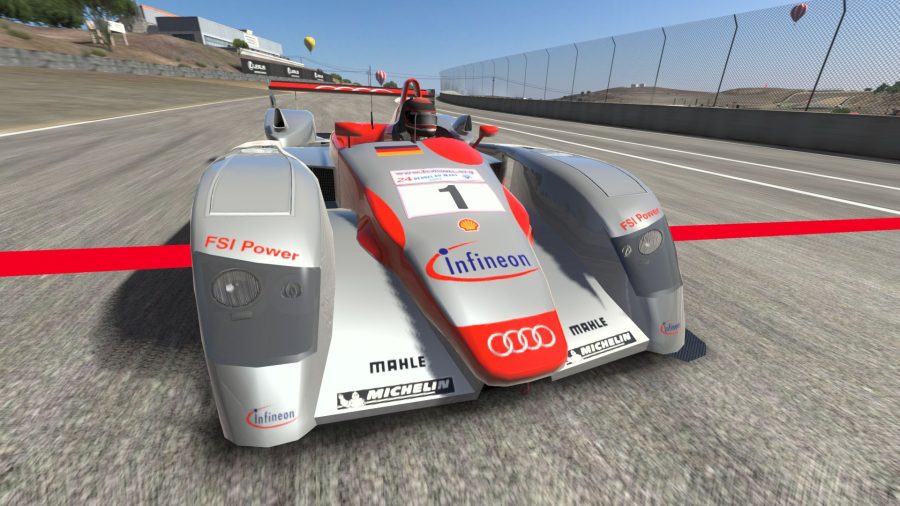 PT: What do you think sets Project Cars Go apart from the likes of the CSR Racing and Asphalt series?

JB: At Slightly Mad we have always had a special eye for detail when it comes to all things motorsport. Project Cars Go is rooted in that same philosophy of the authentic world of racing. You can see that in all aspects of Project Cars Go. Just like our console titles, you can expect beautifully detailed race cars, authentic racing environments, and tons of customisation options for your vehicles, both inside and out.

PT: Given the game’s focus on timing above all else, and the relative lack of control players have over their vehicle, how greatly does the customisation system influence the moment-to-moment racing?

JB: How you decide to tune your machine is certainly a factor in your performance, but if your timing is off then all the horsepower in the world won’t rescue your race and get you onto the podium. You need to pay close attention to your own performance, as well as what you have under the hood. We also wanted to empower players to make their own decisions about whether they would prefer to stick with their favourite cars and focus on upgrades, or go for new cars at each racing tier and expand their collection of vehicles. Like our console and PC titles, players can pick their own path through their driving career. 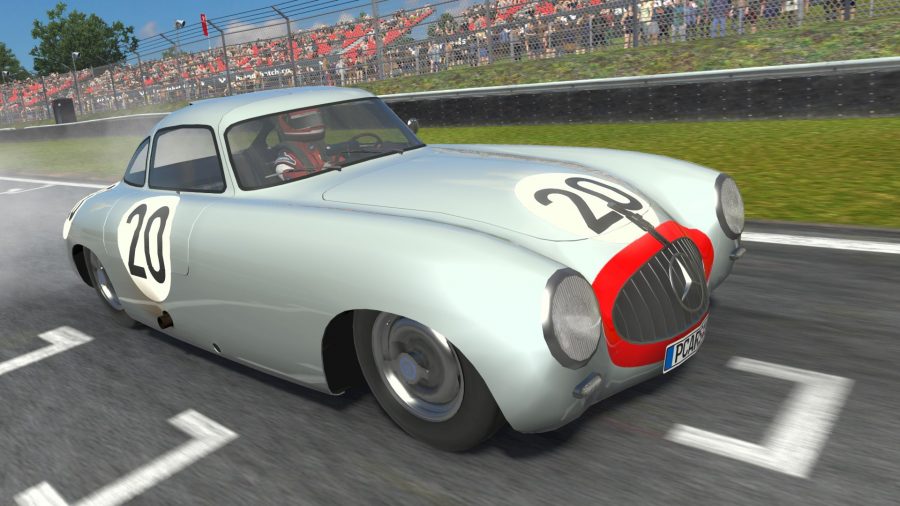 PT: The earlier Project Cars games developed a strong competitive community and regular esports tournaments. Is this something you hope to replicate with Project Cars Go, and was the game designed with support for high-level play in mind?

JB: We will certainly have regular community challenges in the game, curated by our development team, and these will include manufacturer partnerships and things like that in the future as well. Watch this space.

PT: Can you shed some light on the game’s post-launch roadmap? How will Project Cars Go continue to expand and improve over time?

JB: We will have more details to share about upcoming game content in the weeks ahead. You can expect new cars and tracks, and plenty of the previously mentioned community challenges, too.

Project Cars Go is available for download now from the App Store and Google Play as a free-to-play title.