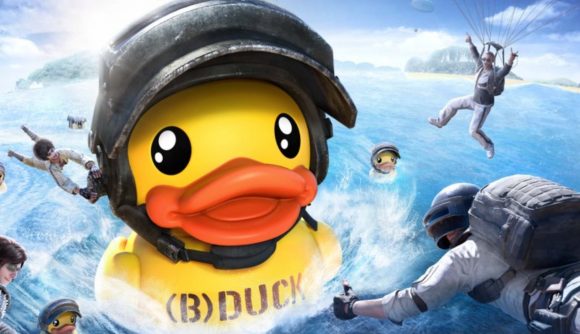 Strange mobile game crossovers with big-name brands are nothing new, yet they still have the ability to surprise, such is the case with PUBG Mobile’s latest in-game event. Yes, giant ducks have invaded Tencent’s megahit battle royale title – specifically of the B.Duck variety.

If you jump into the Erangel map before March 7, you’ll be greeted by the sight of several branded ducks. But don’t fret! This is just part of the ‘B.Duck World Tour’ event. By playing a match on Erangel, Miramar, Sanhok, Vikendi, and Livik, you can net yourself gas cans to spend on moving B.Duck forward by a single square.

If you just so happen to move them across all squares on a map, you’ll earn postcards and some other neat rewards, including a Common Kit set for completing all five maps. It sounds pretty time consuming, all told, but the cute rewards might well be worth the effort.

Starting from tomorrow, March 2, you can purchase a B.Duck outfit set using in-game currently. This is a limited-time sorta thing, so you’ll need to grab it before March 22. 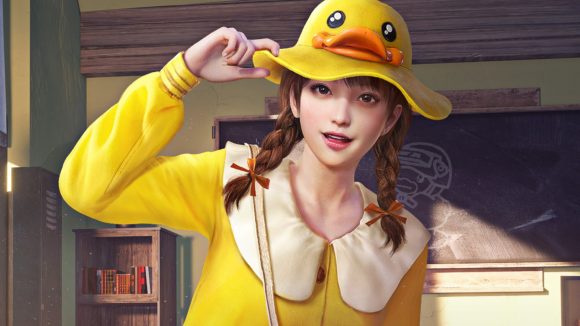 If you’re looking for PUBG Mobile redeem codes, we’ve got you covered. And here’s everything we know about the PUBG: New State release date, as well as some flashy screenshots.