Massively popular battle royale game PUBG MOBILE has now opened registration for the 2021 Chipotle Challenger Series (CCS) II. As the first mobile title in Chipotle Challenger Series history, you’re invited to face-off against your favourite creators and other qualified teams for a chance to win cash prizes, burritos for a year, and much, much more. And best of all, it’s totally free.

The Chipotle Challenger Series, sponsored by Chipotle Mexican Grill, is an esports competition culminating in a broadcasted Grand Final event where the top competitors will come together to duke it out against eight influencer teams. With some epic prizes on the line, there is more than enough to pull you in. So, do you think you’ve got what it takes?

What are the Chipotle Challenger Series prizes?

Not only have Chipotle offered a total of $100,000 in cash prizes for round two, they have also put forward a prize of $30,000 and a year of free burritos for the winning team. Additionally, PUBG MOBILE has matched the final cash prize, making this the most lucrative Chipotle Challenger Series to date. Check out our breakdown of the main prizes below. 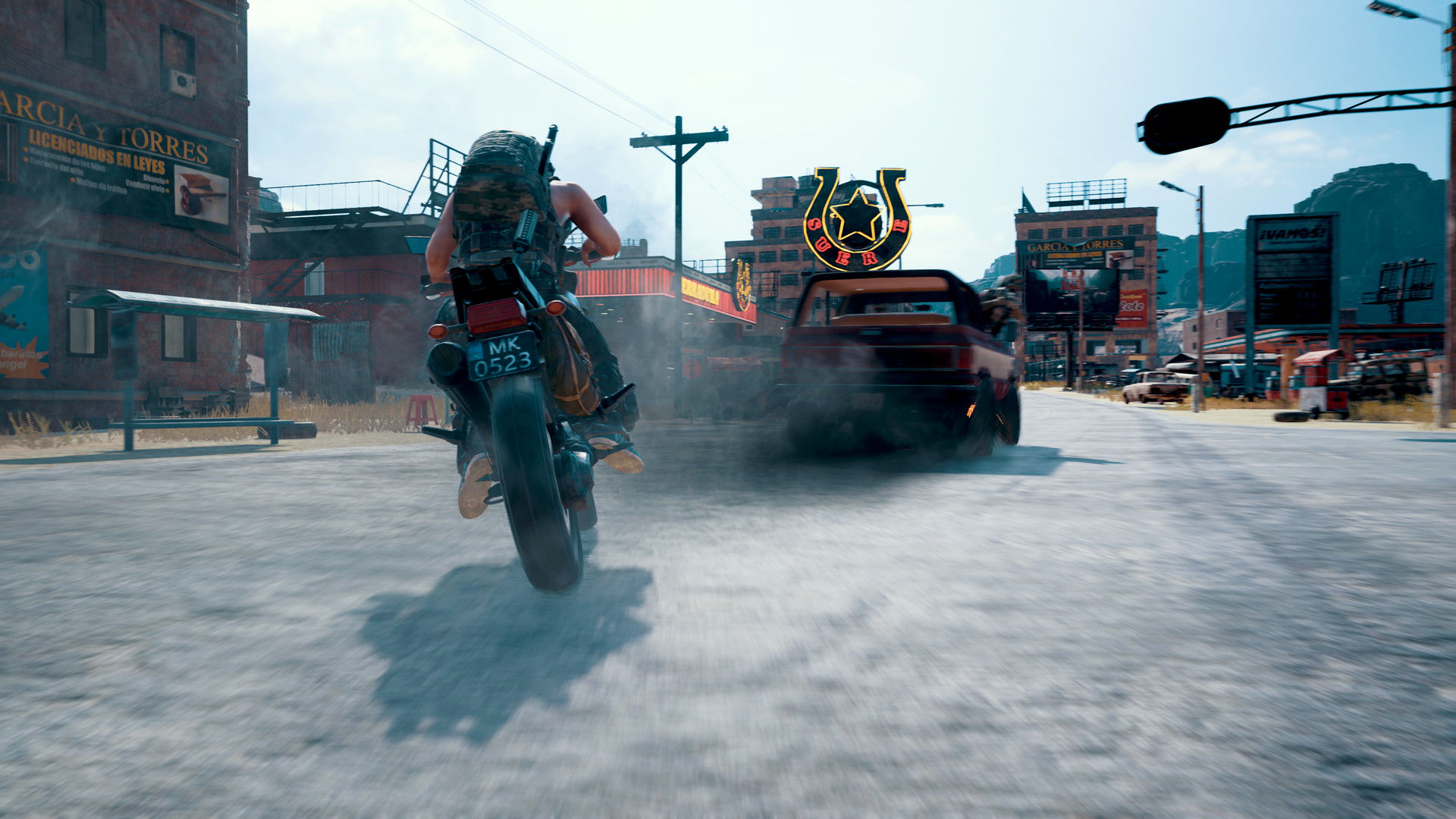 These are distributed among the top three teams in each of the eight qualifiers.

These are distributed among the top ten players in the finale.

The Chipotle Challenge consists of eight open qualifying events, for which you need to register in teams of two. These take the form of heat-based rounds, where a maximum of 32 teams go head to head. There are a total of 512 teams, and three rounds of heats per event. The top eight advance from each heat, which is chosen based on point distribution from both placement and kills. The top three teams from the final round will win prizes and qualify for the Grand Finals.

If you want to learn more about the Chipotle Challenger Series II, or you and your teammate are ready to step up to the competition, you can register here today. Additionally, from July 12th to July 25th, PUBG MOBILE players have the ability to earn tokens by completing missions, which you can redeem for Chipotle coupons and in-game gear.

In the meantime, you’d better get practising. Go and grab PUBG MOBILE right now from an app store near you.