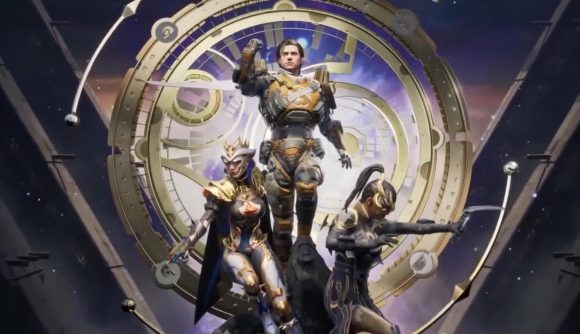 PUBG Mobile has once again embraced its silly side with the arrival of Season 17, allowing you to meddle with runic powers, collect a heap of fresh rewards, and put your skills to the test in a new game mode.

The battle royale’s core shooting action gets a nice upgrade in the form of three equipable powers that can now be pre-selected before you enter a match on the popular Erangel map. Sure, the game’s increasingly silly tone might not work for everyone, but you can’t deny that mystical powers are good fun to mess around with.

PUBG Mobile’s Royale Pass Season 17 delivers 100 ranks of tiered rewards, all of which can be unlocked by completing the usual assortment of weekly challenges and mission activities. You can also spin the ‘Wheel of Fate’ for some neat prizes, including a deadly sickle, guardian armour set, Uzi, M16A4, and much more. Plus, any mission activity packs you happen to earn can be traded for UC currency, which can then be spent at the in-game store.

Beyond that, Season 17 has doubled down on PUBG Mobile’s popular crossover with apocalyptic FPS Metro Exodus. You can now collect what are known as ‘Metro Badges’. These can be used to unlock story content and valuable item sets, such as exclusive vehicles. 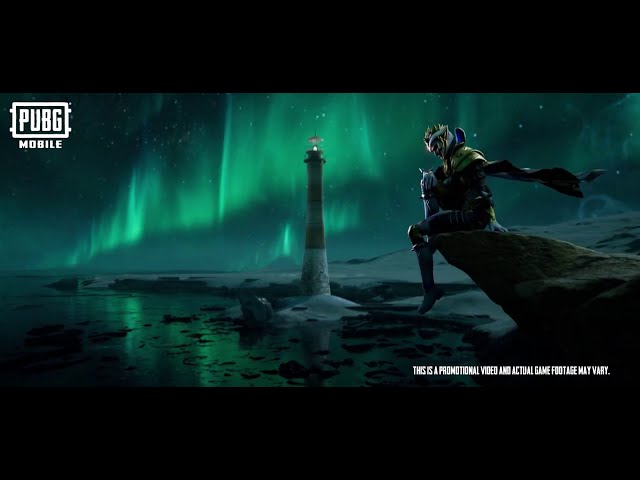 Before you get stuck into all the latest Season 17 content, you’d be very wise indeed to check out our guide on how to start earning PUBG Mobile redeem codes.