PUBG MOBILE has received arguably its biggest update to date, reimagining the classic Erangel map as part of an all-new ‘Mission Ignition Mode’ as well as providing even greater value for your money with a restyled Royale Pass.

Perhaps most excitingly though, you can drive around in your very own Tesla, thanks to an awesome collaboration with the green car manufacturer. If that wasn’t great enough, the cars actually drive themselves, allowing you total autonomy to fire at your opponents while you speed to your destination.

Teslas will only appear on the redesigned Erangel though, so you’ll have to play Mission Ignition if you fancy checking it out. It's a futuristic spin on your favourite map that includes a wide swathe of new gameplay systems though, including dynamic elements (lifts, automatic doors, and moving platforms) as well as HyperLines and an Air Conveyor, which speeds up travel and allows you to get the drop on your opponents respectively. 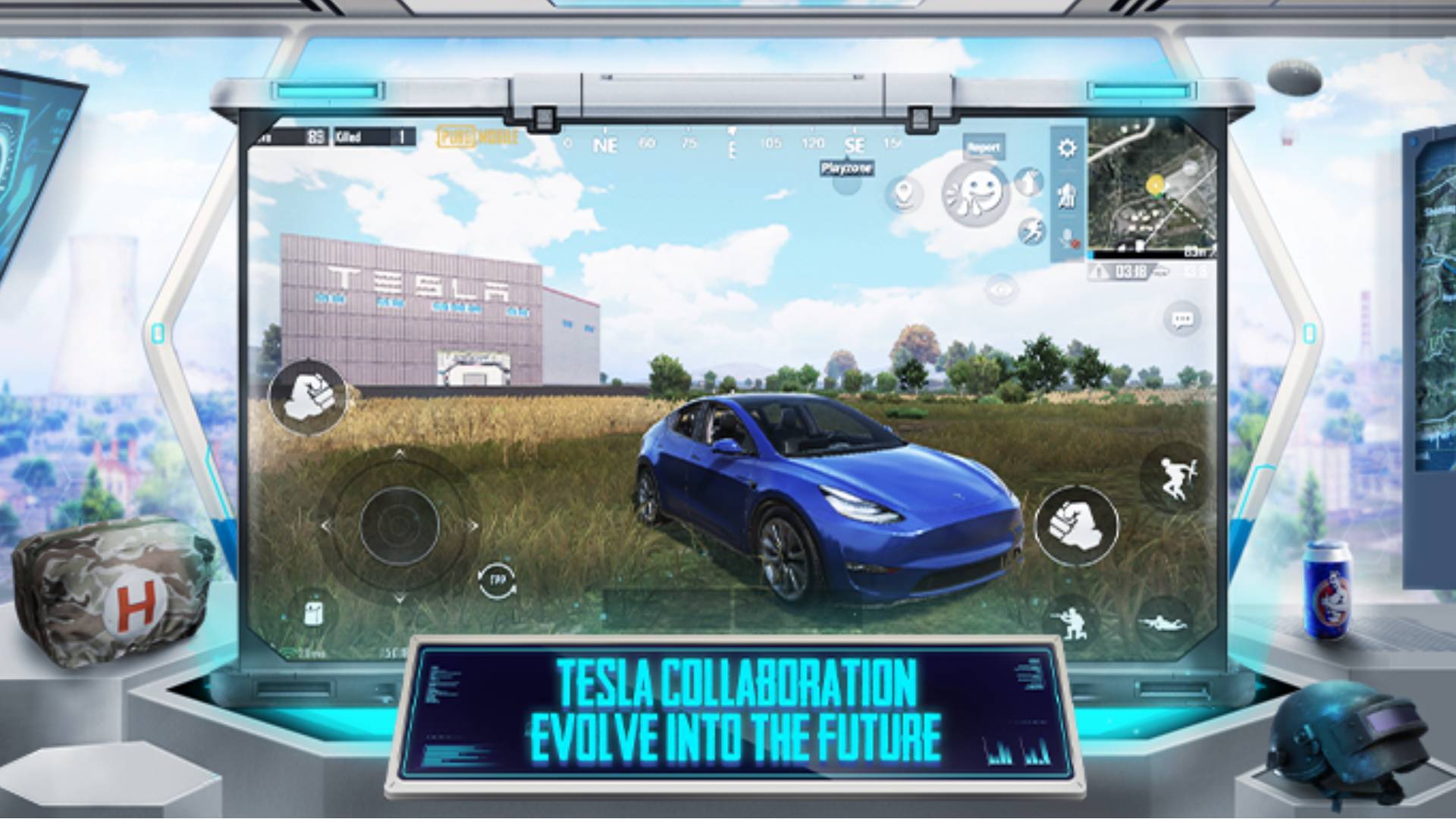 With new maps come new firearms and attachments, and futuristic Erangel doesn’t disappoint. The highlight is the ASM Abakan, which fires 5.56mm rounds in full-auto, burst, or single-shot modes. Burst is the highlight though, as the first two shots are very accurate indeed. Meanwhile, new attachments include an ‘Ergonomic Grip’, ‘Muzzle Brake’, and ‘Drum Magazine’.

Rounding up the update is that revamped Royale Pass, which becomes a monthly affair once season 19 ends on July 13. The Royale Pass will now cost 360 UC, or 960 UC for the ‘Elite’ variant, and has a new maximum rank of 50, at which point you get a Mythic Set. You also get a Legendary Firearm when you purchase it, and first time Royale Passers receive a bonus welcome gift.

Now really is the perfect time to give PUBG MOBILE a try, or return if you’re a lapsed player. There’s plenty to sink your teeth into in version 1.5, so head on over to an app store near you to grab it and dig in.