Rune Factory 5 is lovely. For a series that’s been around for 15 years, its formula hasn’t withered too much, and some nice additions are sure to keep any returning fan engaged. While it does everything about as well as you’d expect without any surprises, that doesn’t diminish the fact that Rune Factory has always been very good at giving the player a nice time. It’s the imaginary perfect grandma of videogames: unchanging comfort.

Developed by Marvelous, and released in Japan last year, Rune Factory games are about farming, monster-slaying, and hanging out. The game was originally a spin-off from Harvest Moon (now Story of Seasons), so that’s where the farming bit comes from. From there, they bolt on some classic JRPG tropes and add some dungeon-crawling, taking the game from simple homeliness into a fantasy setting.

Then there’s the best bit: talking to people, doing stuff, going to sleep, and saying hi to your friends again in the morning. It’s by far my favourite bit of any of these games. There’s a nice town full of weird strangers that become deeper and more interesting as the game progresses. These personalities don’t change or evolve that much, but, what they may lack in depth, the game makes up for in the sheer number of people to meet and talk to.

All that good stuff is exactly what Rune Factory has always done well. Farming is as good as ever in the fifth entry, with various ways to improve and harvest crops. Monster-slaying is more engaging, and a nice way to change up your day-to-day. Hanging out is all about being around the best kinda weirdos, so it’s right up my street at least. So, all in all, there’s good stuff, slightly tweaked. Nice. 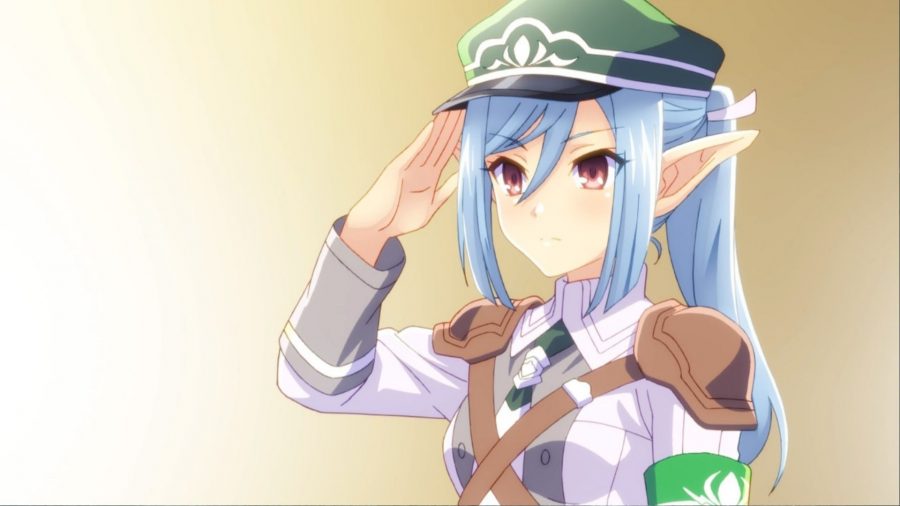 The game tells the story of you, Ares or Alice depending on the protagonist you pick. You’re a person who lost all their memories and got rescued by people from the town of Rigbarth. You get taken in, looked after, and then immediately made to work. It’s hilarious. Everyone’s like “hey, hope you’re ok! Oh? You don’t know where you’re from or how you got here? Not to worry, why not give manual labour a try?” I love it.

So, with that swiftly out the way, you’ve got a job to do. Job number one: farming. Grow crops and either sell them, eat them, or gift them to people. (I find it funny to give turnips to people I don’t like, but most of them love it). Job number two: find out what’s going on in a nearby dungeon. Something called rune energy isn’t flowing, which sure doesn’t sound good. So you need to find out why by doing some dungeon crawling. Job number three kinda involves saving everyone, but that comes later. 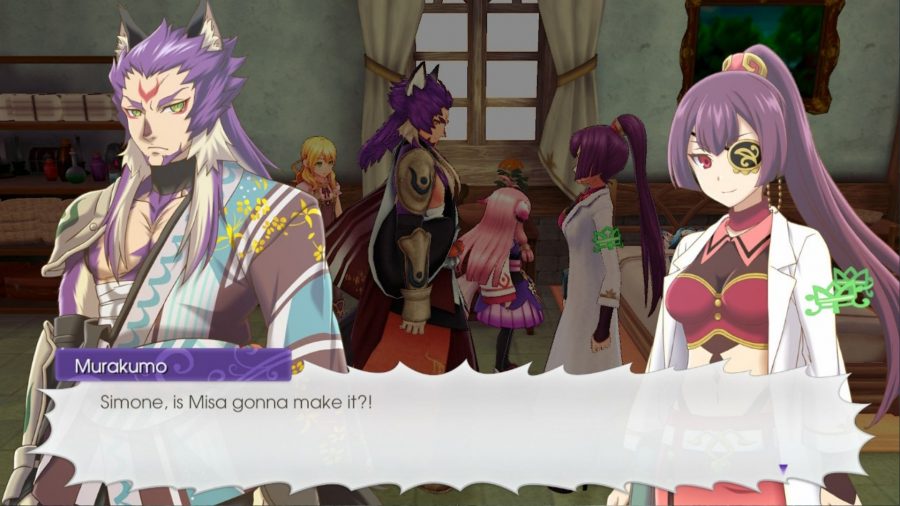 This game is about talking to people

Throughout all these escapades you’re surrounded by a nice cast of characters. There are small children and wide grandmothers. There are communal baths run by a dude who looks like a wolf. There are romanceable people that you can eventually marry. There’s even the chance to be gay, which is great news for the modern world. Nice to see video games catching up, even if it’s taking forever.

These people are why you play the game. The characters are interesting or uninteresting depending on who you like. There’s an old lady who bakes bread who I think is very dull. Then there’s that wolf dude running the baths. I think he’s hilarious. People keep stealing money from him and he just chuckles like nothing ever happened. It’s great. There are loads of characters for you to choose from. It’s like Red Dead Redemption 2 or Animal Crossing. This game is about talking to people. 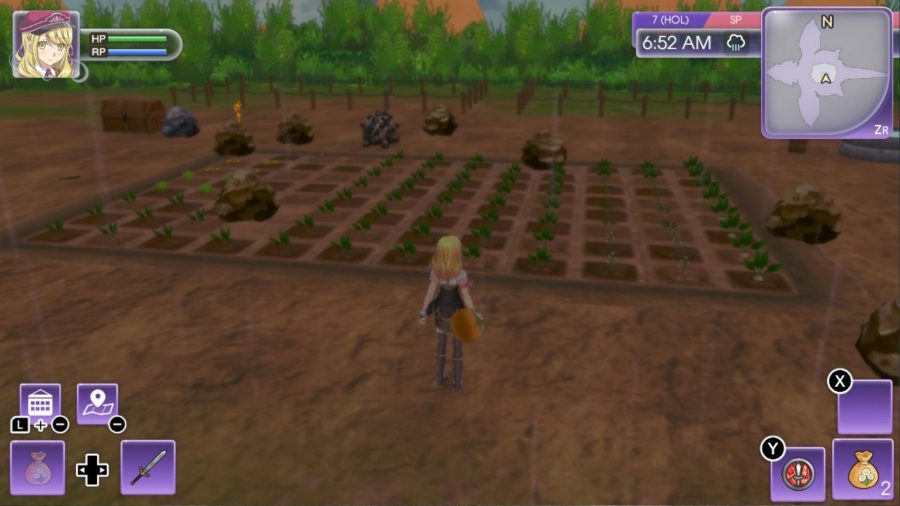 Still, there’s bad stuff here too. Firstly, this game runs like Crysis would on a pregnancy test. What that means is that this game doesn’t run well. How much that matters depends on you. Entering or exiting any environment brings the framerate down to what feels like single figures. Running around when anything more than usual is going on – an event where confetti is flying everywhere or numerous enemies in a lava-spewing dungeon, for example – brings the framerate down similarly.

Alongside all of this is the fuzzy stuff in the distance, jumping into view and generally looking blurry. The game is also eye-searingly bright, which isn’t necessarily a bad thing. On my Switch OLED, all of the colours are vibrant and simple. This changes as the seasons do, with winter calming everything down and the falling leaves of autumn making everything rich and golden. In general, I like it. You might not. 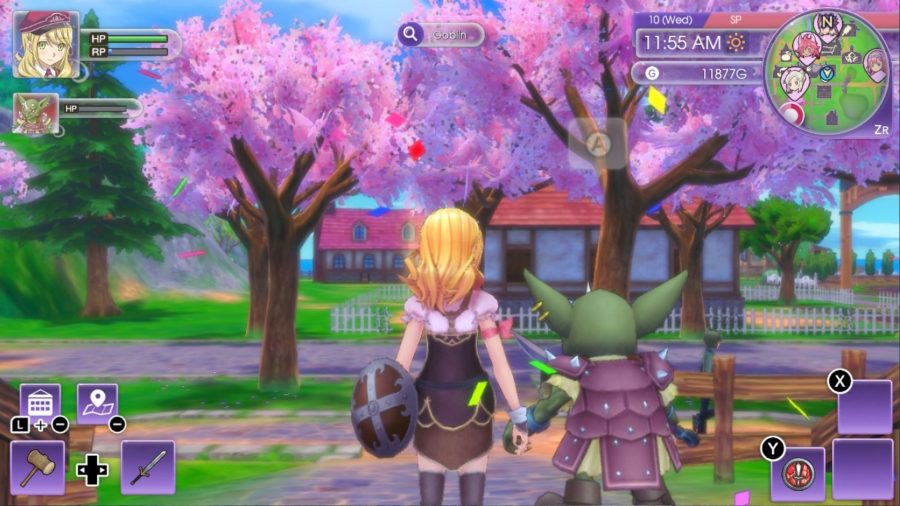 The best thing to compare this game to is itself. Sure, it’s like a lot of other games, but they’re all different enough for it not to really matter. If you want to play Stardew Valley, go do that. But if you want it in 3D with a heftier story and an overall more chill vibe, come over here and give it a go. Rune Factory has always been very much itself, so I can’t have a go at it for not being something else, even if the tropes of the series feel a little worn out by this point.

There are still objectively bad aspects, however. With seriously ropey performance throughout, some strangely written (or localised) characters with clunky dialogue or just a generally unchanging 2D personality, and a storyline that’s just another Rune Factory storyline, this isn’t the game that’s going to get you into the series. There are many things that some of you might not like about this game. 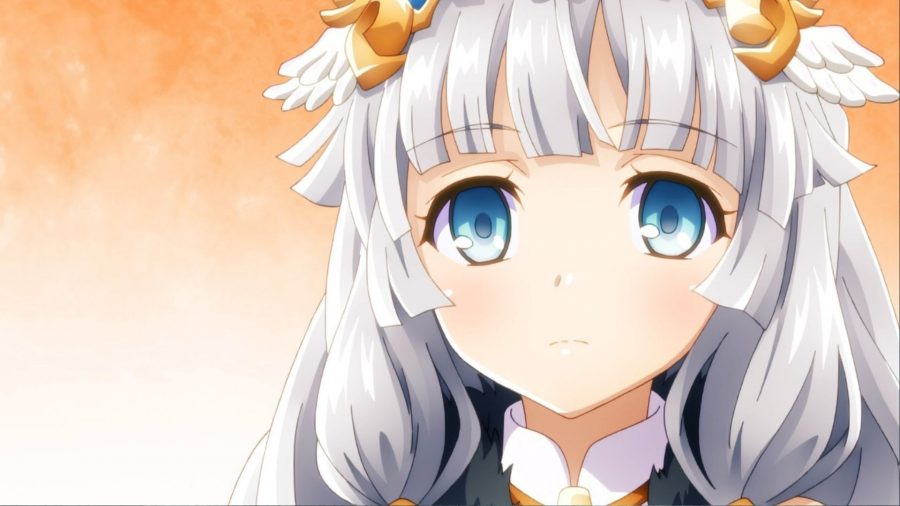 But heck, who cares about the bad stuff or what some imaginary people might think! Rune Factory 5 made me enjoy using my Switch again. (I kinda think Metroid Dread is maybe not actually good, and oh boy did Arceus fall off a cliff). I’ve been feeling pretty not-great for a few weeks now, but a regular, straightforward, obvious game like this is the antidote.

Everyone loves you and plants are easy to look after. There are big ugly monsters that look like they oughta die and super cute ones that you feel bad about killing, so instead choose to enslave. Everything is there for you, the centre of this universe, but not in the way triple-A games do it. It’s not sanded down to fit most people.

It’s just another Rune Factory game, like an old car that’s a bit of a dog but you still love it. It’s Animal Crossing outside of space and time. It’s Stardew Valley but kinder. None of this stuff in any way makes it good, or in fact better. It’s definitely not better than Animal Crossing. But it looked after my fragile idiot brain for a little while, and that’s pretty good if you ask me. So, if you like Rune Factory, here’s another one for you. It’s as good as it needs to be.

For all its performance and interface issues, Rune Factory 5 has the same familiar comfort that every game in the series does. It's great to have it back, even if it's not quite right. It's good enough.