On the outside, Sakuna: Of Rice and Ruin looks like your basic farming simulator, but as they say, never judge a book by its cover. In Of Rice and Ruin, you play as the bratty goddess Sakuna, who gets banished from her heavenly home to a demon-infested island, after a group of rowdy humans break in and destroy the offering of rice she has prepared for the great deity, Lady Kamuhitsuki.

The aim of the game is to cultivate your rice paddy to become stronger, while culling demons, and protecting the humans who were banished to the island with you. Sakuna just so happens to be the daughter of both the warrior and harvest gods, which means the better your rice grows, the stronger Sakuna becomes. When you aren’t knee-deep in rice, you are free to roam the island and enter side-scrolling dungeons for some good hack-and-slash fun.

I spent my first few days on the island muddling through my harvesting tasks feeling slightly confused. I couldn’t tell you the difference between threshing and hulling, and the game wasn’t about to give me any hints.

As someone who knows very little about rice, I wish the game had held my hand a little more so I could’ve avoided planting seeds too close together or accidentally over-watering the crop. But despite this, I appreciate how true-to-life the farming elements of the game are, and after my first moderately successful harvest, I definitely felt a sense of achievement for putting the extra work in.

Transitioning between farming and combat feels smooth. Sometimes I would spend a full day tending to the harvest and collecting bugs from around my home, while the next day would see me venturing into the wild to defeat demons to protect the lazy humans who stayed at home. I never felt like the game was trying to pull me one way or the other, which initially made me nervous, but I came to appreciate this duality in the end. 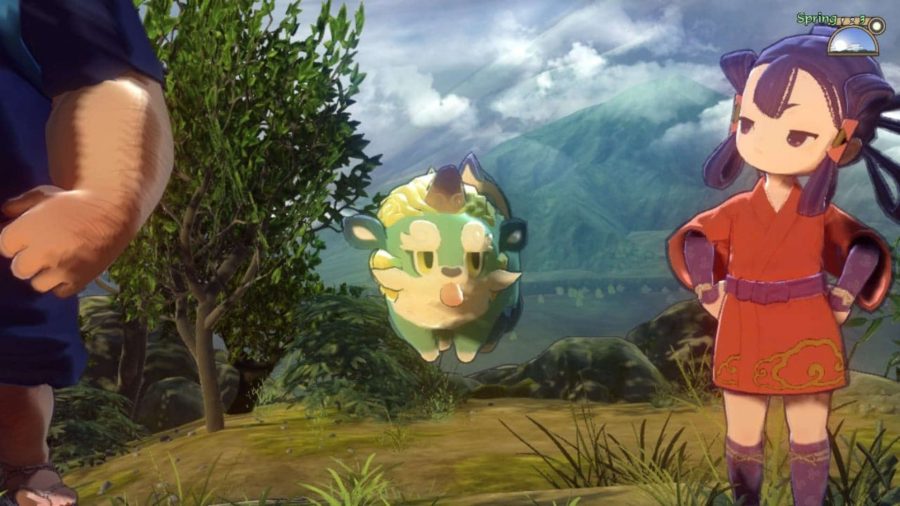 Sakuna’s learning curve doesn’t stop at rice cultivation, either. The side-scrolling dungeon elements start off extremely simple, as you mash the X and Y buttons to take down every enemy with ease. But suddenly, I was tossed into a boss battle, and found that my attacks were doing very little. On top of this, the arena was small, meaning I kept getting pinned against the wall, and a never-ending stream of smaller enemies would strike me down whenever they got the chance. But I couldn’t work out why I was weak, so I spent a few in-game days backtracking to determine what I had done wrong.

That’s when I realised. Winter was coming and my crop was ready for harvest. Once I completed the process, Sakuna grew stronger due to my rice-based success, and I returned to the bosses lair and took it down with ease. Once again, if the game had held my hand or let me know that I was progressing too fast, rather than blocking progress in a confusing way, I would have enjoyed the initial few hours of the game much, much more. 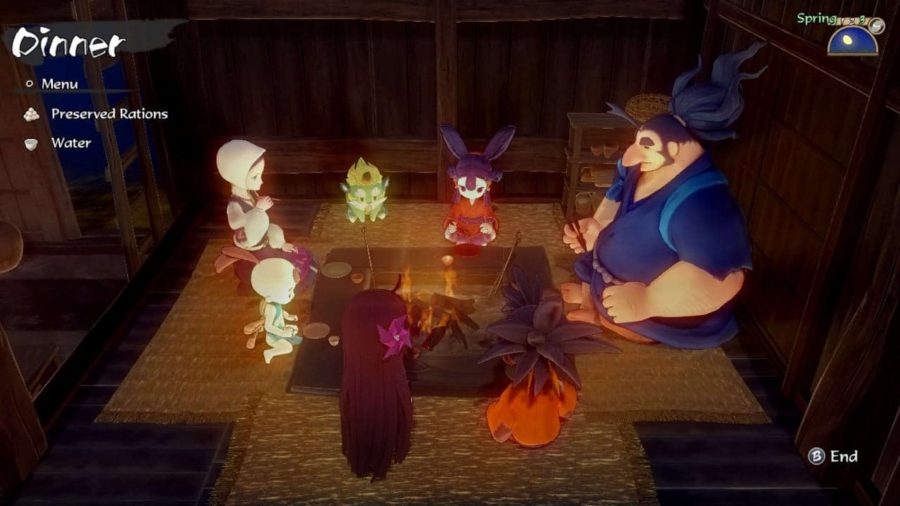 Although I felt confused at times, exploration was a true joy

The time I spent struggling in battle, however, did highlight how fiddly the combat system is. If you press the wrong button, for example, there’s a delay before you can try again, and when an enemy is downed, they are unable to be hurt until they’ve stood back up. This mostly relaxing game could make my blood boil slightly whenever I made a silly mistake.

Despite my complaints, many of my initial qualms faded away fairly quickly, and although I felt confused at times, exploration was a true joy. The beautiful Japanese art style made backtracking feel less of an issue, and the relaxing soundtrack as I ran, leapt, and grappled around the map soothed my soul. I would often keep Sakuna up late into the night during winter just to stare out at the snow-capped mountains in awe. 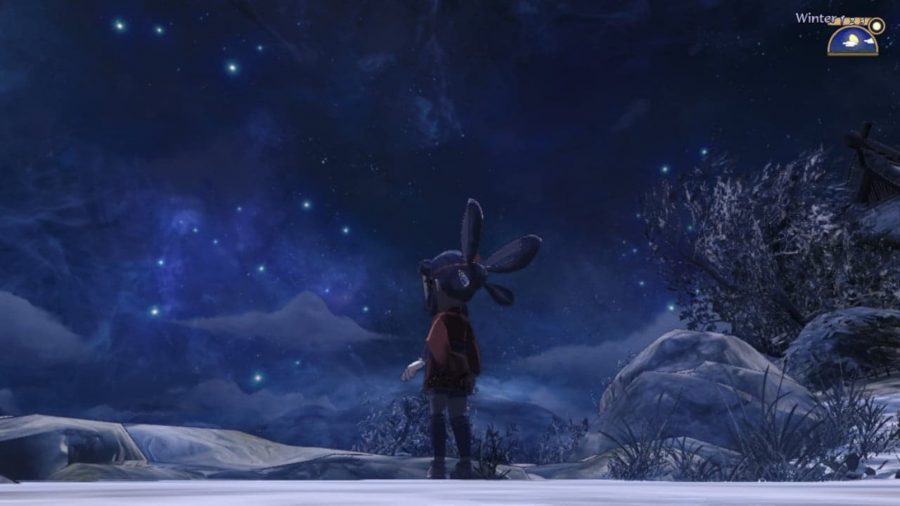 After the first in-game year, I was confident in what I was doing. I planted seeds like a pro and watered them to perfection, knowing my hard work would pay off in the end with a large stat boost. I explored and then re-explored caves and areas of the map to gather more materials for tasty dinners and stronger weapons. For people willing to stick with it, Sakuna: Of Rice and Ruin provides hours of fun and a genuinely rewarding experience.

Sakuna: Of Rice and Ruin can be confusing to start with, but getting past the initial hardships opens up beautiful levels and satisfying gameplay