If you took Superhot, made it third-person, and added a protagonist doing the Naruto run holding two swords at their side, you’d get Samurai Flash. But just like Superhot, there’s more to the game than meets the eye. That’s why we’ve created a Samurai Flash guide with tips to help you best the game, and emerge victorious.

Samurai Flash is all about running through levels, slicing up opponents, and obstacles with your dual blades – sounds simple, right? That is until you factor in time. As with Superhot, time passes differently in Samurai Flash when you’re moving, meaning that when you’re still, those enemies coming at you wielding nasty weapons are only moving at a crawl.

So what do you do with your extra time? Well, this is where we start thinking strategically. Slowing down time lets you swerve to avoid bullets, slice them out of the air, or change your angle of approach entirely. But it can also be a double-edged sword – if you’ll excuse the analogy. When moving causes time to speed up, you can be caught unawares by bullets or angry opponents. But fear not – our Samurai Flash guide is here to help!

everything in our samurai flash guide:

samurai flash download: how to get it on ios and android

These can be useful to update Android manually, so here’s how you download the Samurai Flash APK:

samurai flash pc: how to play on the big screen

Here’s what you need to play Samurai Flash on PC: 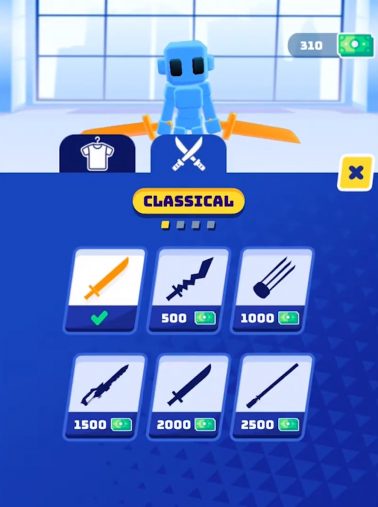 Those are essentially the basic rules of the game, and any introductions that come in later levels – such as explosive barrels – also function in a similar way. The most important rule to remember in Samurai Flash is simple: if in doubt, slice it.

Just as with most games, Samurai Flash features a variety of boss stages you must defeat. These fearsome foes usually have a special weapon or special attack, launching multiple projectiles at you in the hopes you catching you out. Here are the most important things to remember with Samurai Flash bosses:

With these tips you should be able to overcome any Samurai Flash boss. 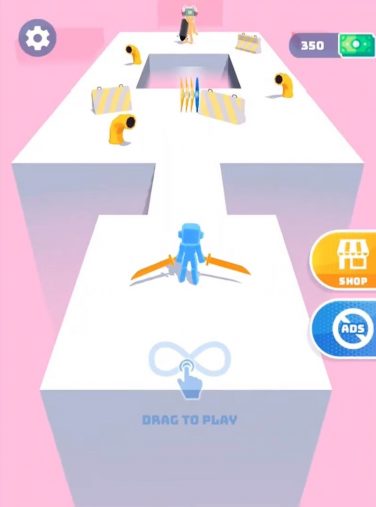 In general, Samurai Flash isn’t too hard, but it can get surprisingly difficult as the levels increase, and sometimes even catch you off guard. Here are a few Samurai Flash tips to hopefully stop that from happening:

Hopefully these tips and tricks give you an advantage in Samurai Flash. If you want to play the game, you can find it on the App Store. Unfortunately it’s not on Android, but be sure to check out our best Android games list if you want something else to play. Have fun!