The original Shin Megami Tensei III launched on the PS2 almost 20 years ago, and finally gave RPG fans in the west a chance to try out the beloved Japanese series. I personally became a fan of Atlus after playing, and loving, Persona games. But, for some reason, I never gave SMT a chance. I’ve always been well aware that the series inspired Persona, and now that Nocturne has received an HD remaster on the Nintendo Switch, I couldn’t help but jump at the chance to finally give it a go.

The only knowledge I held going in was that Shin Megami Tensei is notorious for being extremely difficult, and that it has similar gameplay to Persona, minus the relationship building aspects. If you’re like me and never played the original, you may go in expecting a little more than the Switch version provides.

Unfortunately, Shin Megami Tensei III Nocturne HD Remaster still plays, looks, and sounds like a PS2 game. This isn’t inherently a bad thing for everyone, as I very much enjoy replaying old PS1 and 2 games whenever the opportunity arises. But, if you’re expecting something a little more modern, you may be left feeling disappointed by the character models and lack of quality of life features.

If you can look past that, the story and atmosphere is where SMTIII really shines. This post-apocalyptic game casts you as a half-human, half-demon, demi-fiend who wanders a desolate wasteland version of Tokyo, recruiting demons to help fight other, more powerful demons, with hopes of creating a new world. The way this new world turns out is entirely dependent on your actions during the game, meaning there are multiple endings for you to see, leading to loads of replayability. 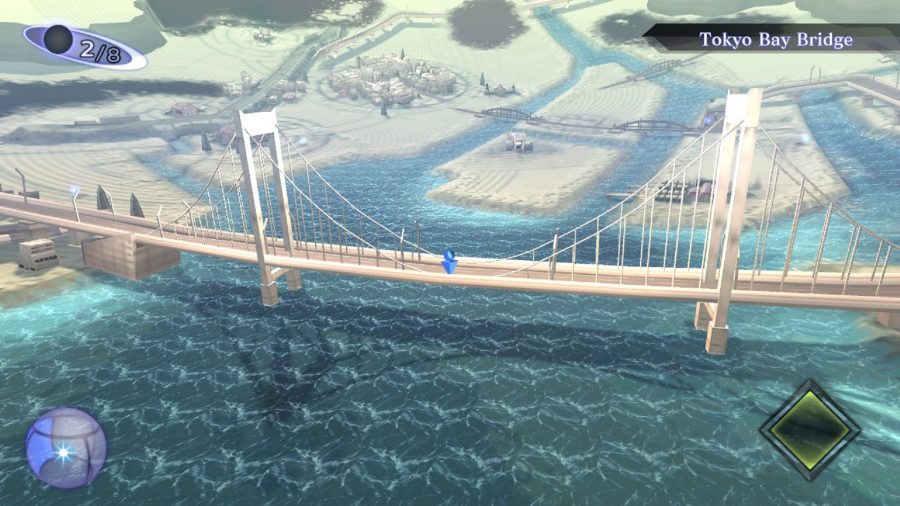 During my time with the game, I managed to pick up a full team of adorable demons that have ferret-like attributes, while avoiding any demon that had too much of a phallic nature to it, which is a surprisingly large number of the available recruits. The turn-based battle system in which you use the demons is satisfying, but the number of random encounters can feel slightly tedious during a long play session.

the never-ending cycle of death may become too much

To let you in on a little secret, playing story-heavy games on the lowest difficulty level is my guilty pleasure. I highly recommend following my lead with SMTIII, or the never-ending cycle of death may become too much. While on merciful difficulty, I was under the impression my cute team was powerful enough to take down even the toughest of foes. Oh, boy was I wrong.

SMTIII allows you to change the difficulty whenever you choose to, so after a particularly easy boss battle I plucked up the courage to switch to normal mode. The next random encounter I stumbled across took out my entire team in one fell swoop, so I quickly switched back to merciful before any other baddies could pop up and ruin my day. 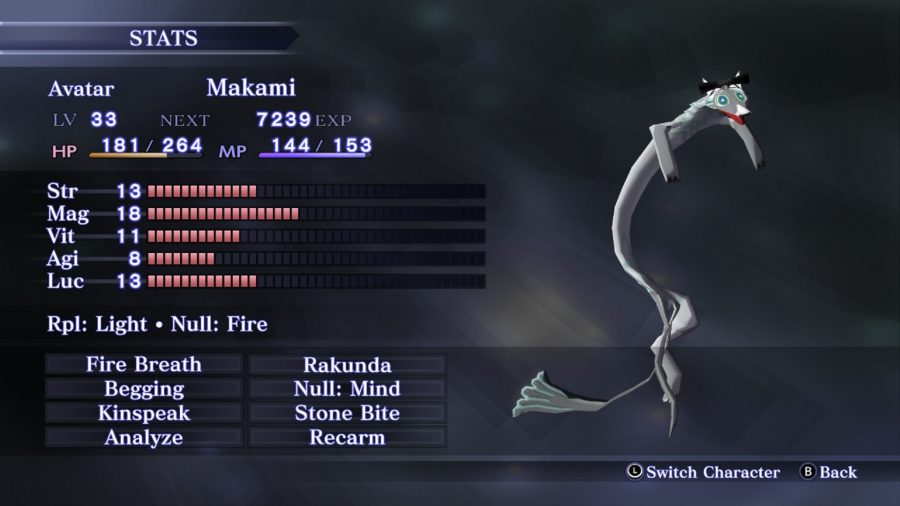 Not only is combat difficult, but so are the expansive dungeons full of paths leading to nowhere. I found myself completely stuck three or four times and had to search up decade-old walkthroughs to work out which floor I should be on, or to find out which city I was meant to visit next. As someone who must search every nook and cranny, it quickly became pretty tiresome heading into numerous areas that were completely empty and felt somewhat unnecessary in the grand scheme of things.

Despite its flaws, the Shin Megami Tensei 3 Nocturne HD Remaster is worth playing if you’re a Persona fan who wants to know more about the series roots, or if you loved the original and want to spend some time with a refreshed version of the title.