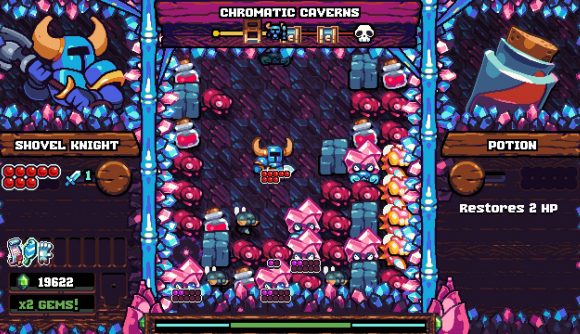 Well, today is a very special day, as Shovel Knight finally appears in another game (not counting his million cameo appearances in other indie games) with the Shovel Knight: Pocket Dungeon release date, an action-platformer puzzle game that melds the familiar with the new. Pocket Dungeon mixes action, alongside some familiar bosses and locations, and gives it all a falling-block puzzle twist.

Adopting a cute, simple pixel art style that works perfectly alongside the original, the latest entry perfectly adapts the thrilling gameplay of Shovel Knight, while expanding it into new territory as the titular hero meets Puzzle Knight and goes on a brand new adventure. Shovel Knight: Pocket Dungeon releases today December 13, for $19.99/£17.99.

Check out the trailer below to see Shovel Knight’s latest perilous puzzle adventure in action. 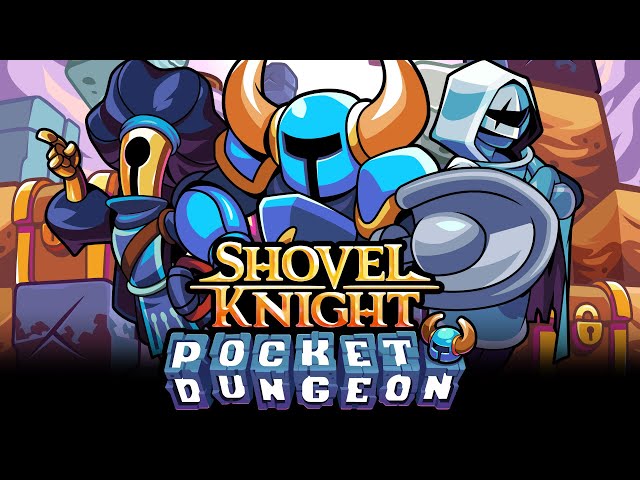 You should also check out our guide to the best Switch puzzle games to get all your puzzling pleasure over the holidays this year.