Smash Legends is a fantastical multiplayer action game where a host of fairytale-inspired characters duke it out in intense, mobile-friendly matches. Developed by 5minlab and published by Line Games, this long-awaited title has now launched globally on mobile and Steam as a free-to-play release with full cross-play support.

Your goal here is to knock your competitors out of the arena via any means necessary. Matches are tight and action-packed, running around three minutes in total, which makes Smash Legends ideal for on-the-go play.

Right now, there are ten distinct heroes to choose from, each with their own skills and strategies to master. It also serves up six versatile game modes to test your mettle on, including head-to-head duels, 3v3 dominion matches, and even an eight-player battle royale. It’s clearly come a long way during its testing phase, and it’s only going to get better as time goes on.

If you hop on board during the global launch celebrations, you’ll net yourself a free skin for Peter. An attendance event is also set to run for the first two weeks of launch, so expect to earn some handy gems, coins, special chests, and more. Beyond that, the game’s first season pass is now live, so be sure to check it out and grab those all-important rewards. 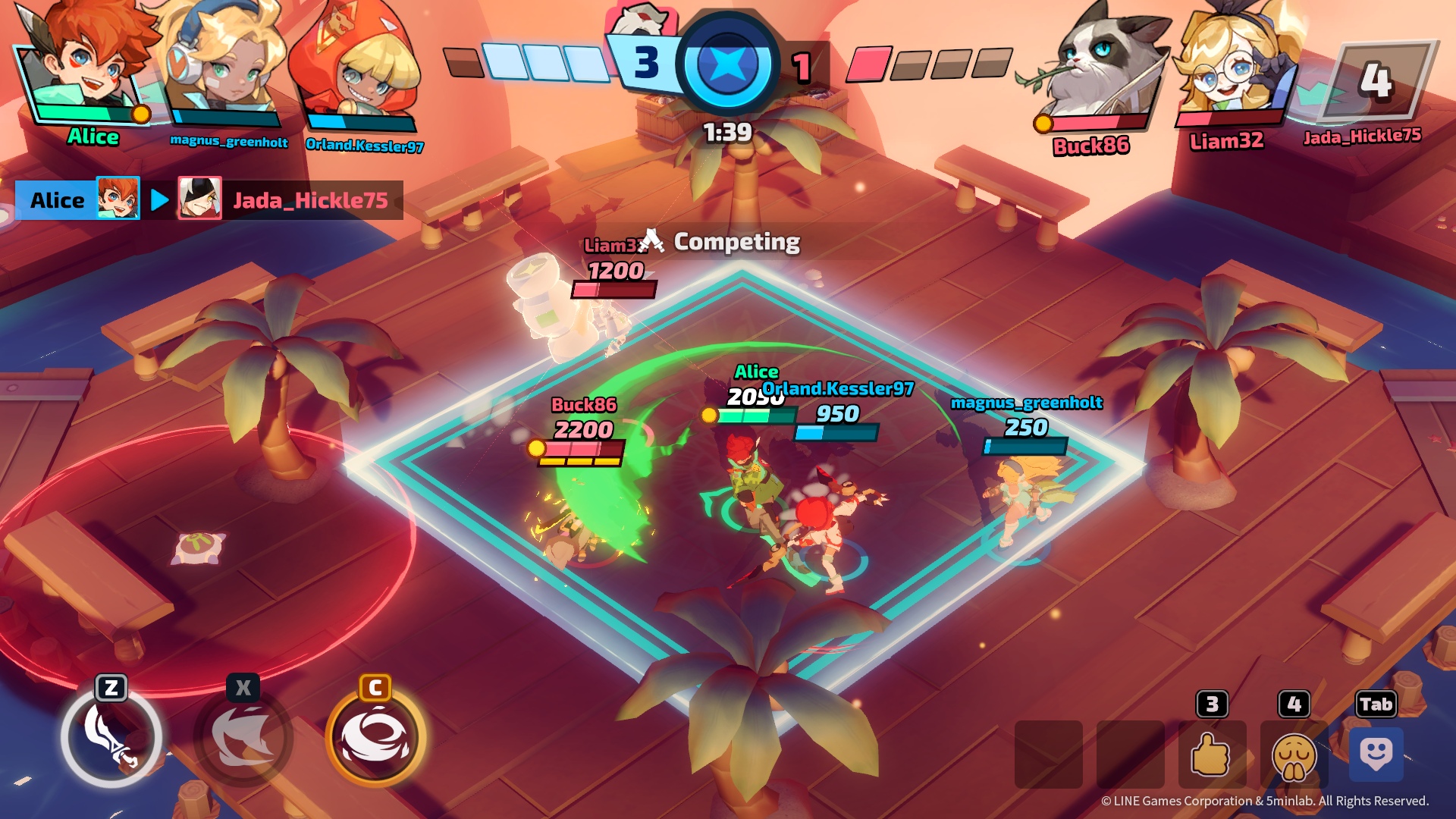 If you’re looking for your next multiplayer fix, you’ll find Smash Legends available for download now from over on your mobile store of choice and Steam as a free-to-play game. Plus, here’s a link to some exciting gameplay footage if you want to see it in action.