Smash Legends allows you to use a large number of unique, tough, and adorable characters in different combat settings. The gameplay feels reminiscent of Super Smash Bros. and Brawl Stars, yet still manages to be the breath of fresh air that the battle royale genre needs right now.

Each mode is slightly different and either teams you up with other players, or makes you go it alone as you attempt to knock your opponent off the edge of a compact map, racking up some sweet kills. It’s full of fast-paced action, making Smash Legends the perfect game to play while on the go.

If you’re new to Smash Legends, or just want to find a new character to main, we’re here to help. From Team Deathmatch to Harvest War, we have chosen the characters who are best suited to each mode and will provide you with detailed information on what you can expect during play.

Without any further delay, let’s get into the modes. 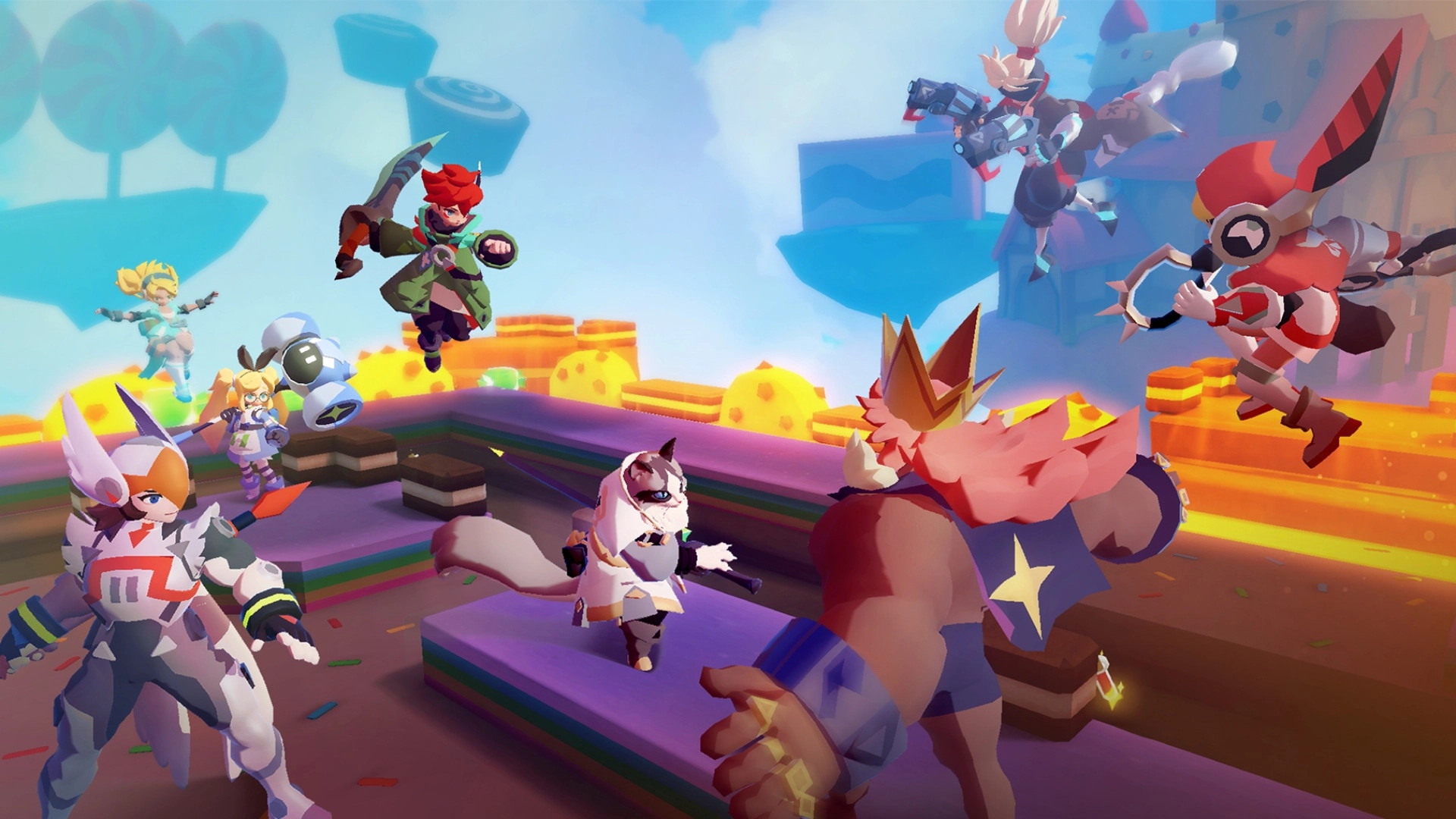 EVERYTHING YOU NEED TO KNOW ABOUT THE SMASH LEGENDS GAME MODES: 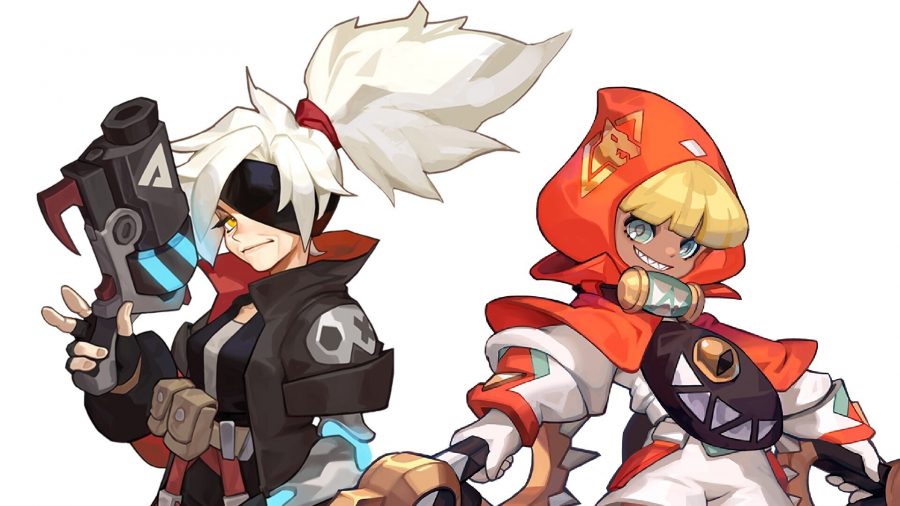 Only one person will come out on top in this eight-player free-for-all mode. The map starts off fairly large but shrinks over time, forcing players into close combat until the victor is crowned. 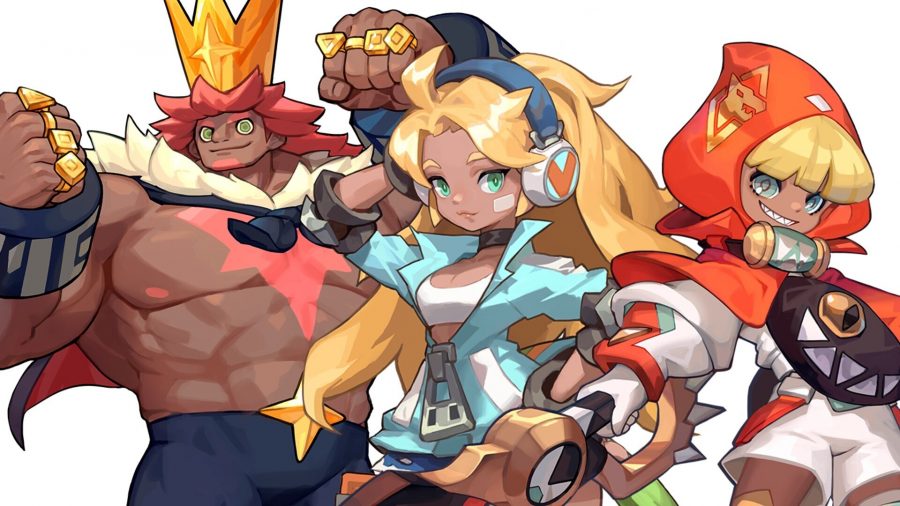 In this 3v3 mode, every player gets the chance to hold a crown once. You must chase down each crowned opponent and steal the coveted item from them before time runs out. 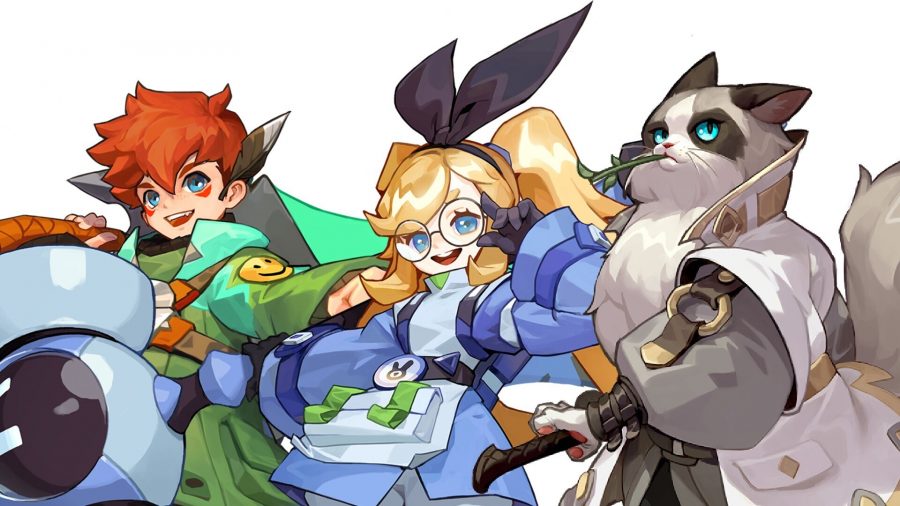 You must capture a small area and hold your ground in this fast-paced 3v3 mode. It sounds simple enough, but it’s difficult to keep the enemy away without the appropriate team. 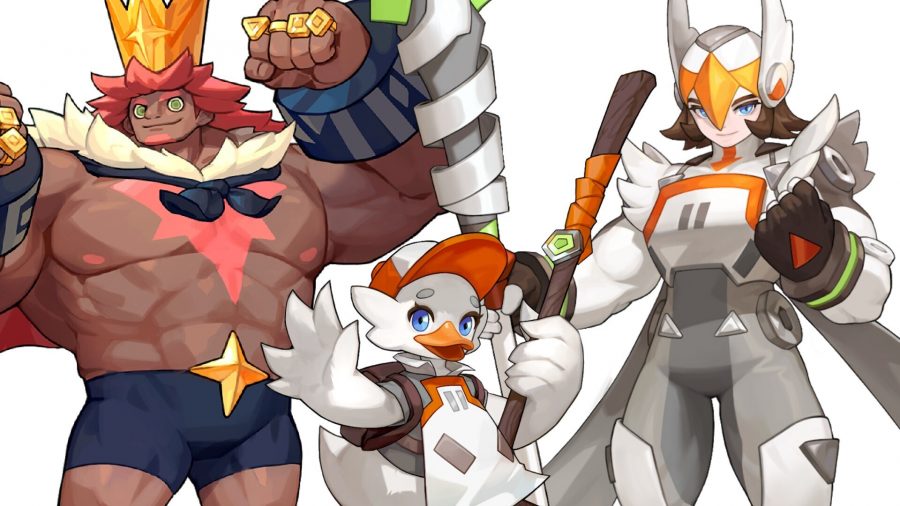 Duel mode allows you to truly show off how skilled you are at Smash Legends. In this 1v1 you must fight to the death in order to obtain glory. 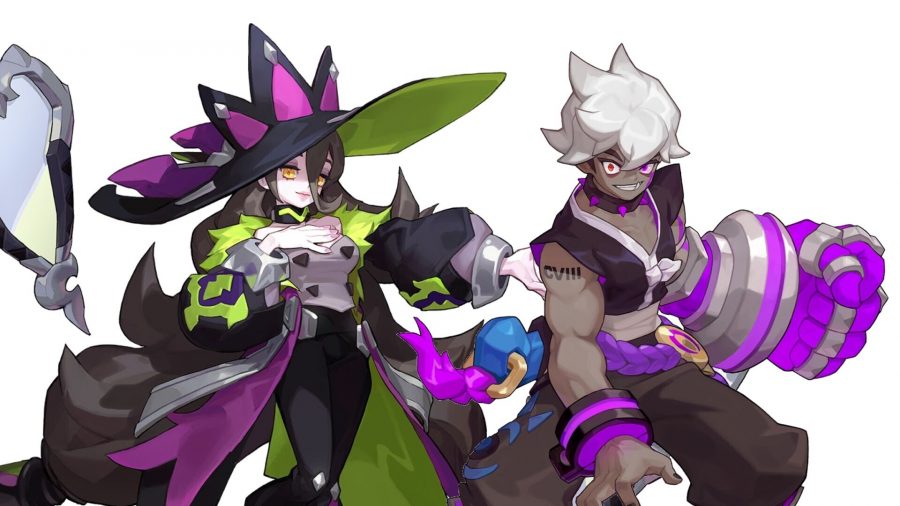 The aim of this mode is to collect as much fruit as possible by taking down Mandrakes. When you need a quick break from legend-on-legend violence, this a fun and competitive way to kick back. 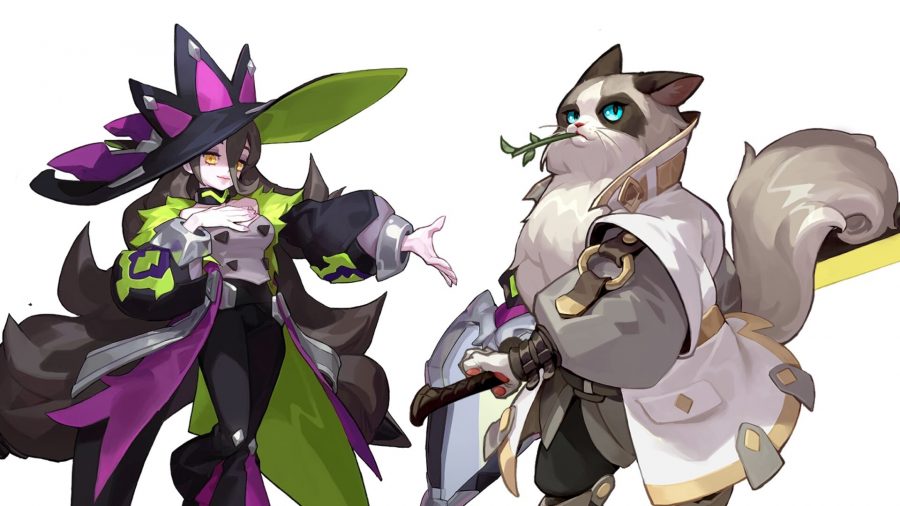 Harvest War is a brand new weekend-exclusive mode that has you take on Mandrakes and attack other players to hinder their progress. 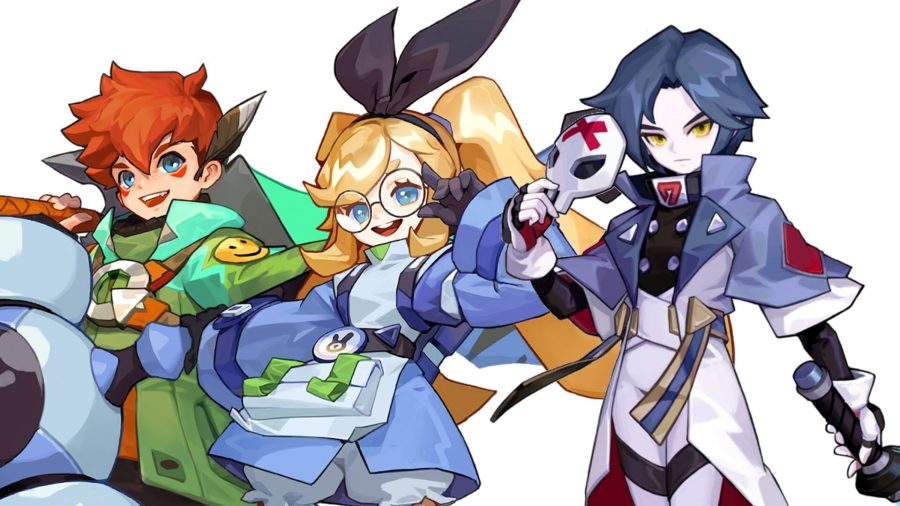 In this 3v3 mode you must reach ten kills before your opponents. Team Deathmatch can feel extremely fast paced and requires you support your team and get some kills in.

If you’re thinking of trying it out, Smash Legends is available now from the App Store, Google Play, and Steam.