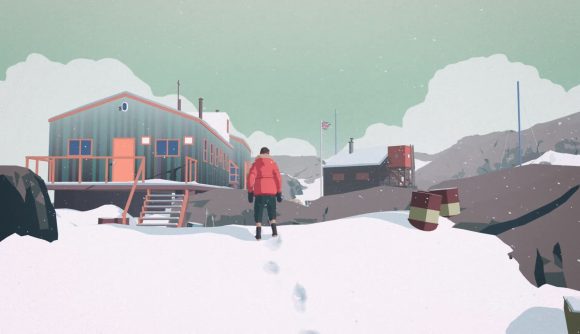 The BAFTA award-winning studio State of Play has revealed South of the Circle, its newest narrative adventure-style game, is coming soon to iOS, macOS, and tvOS. State of Play is breaking new ground by being one of the first studios to use full 3D motion capture in a mobile title. It features a star-studded cast, including the likes of Gwilym Lee, known for his part in Bohemian Rhapsody, and Olivia Vinall from The Woman in White.

South of the Circle tells the story of Peter, an academic who finds himself fighting for survival after a plane crash in Antarctica during the 1960’s Cold War. The game focuses on Peter’s memories and flashes back to his life at university and relationship with a fellow lecturer, Clara. As Peter battles the elements, he becomes dazed and desperate as the lines between his past and present begin to blur.

South of the Circle has a stunning art style inspired by mid-century screen printing and requires emotional choices with a fascinating symbol-based mechanic that we hope to learn more about soon. We currently don’t have a release date for South of the Circle but will be sure to keep you updated with any news.

Check out the teaser trailer below. 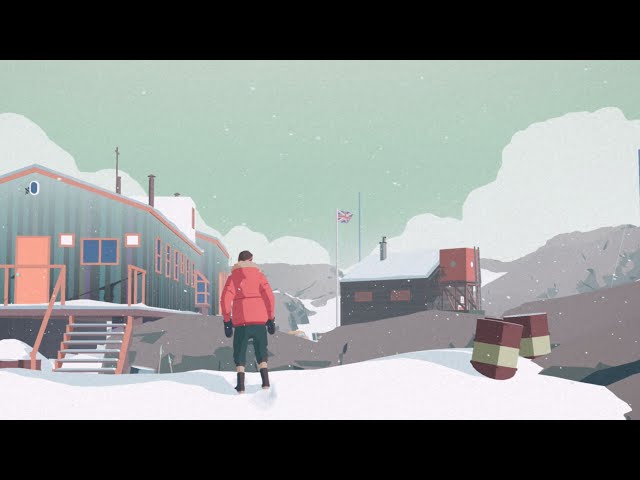