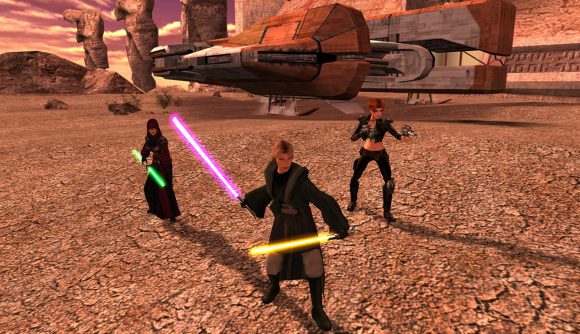 Star Wars: Knights of the Old Republic 2, Obsidian Entertainment’s legendary RPG, has landed on iOS and Android today. This one originally launched on Xbox all the way back in 2004, before hitting PC the following year.

While it doesn’t come up as often as its beloved predecessor, Obsidian’s game is no less special, serving up a compelling Star Wars yarn, a solid cast of characters, and a surprisingly dark tone. After all, you do play as what is thought to be one of the galaxy’s last remaining Jedi.

In true Obsidian fashion, you can expect to make many tough choices as you continue along on your quest, ultimately deciding whether to stick to the light or embrace the power of the dark side. Despite its age, it’s still well worth a shot – and playing it while on the go should be a nice bonus. For returning fans, this should be a great excuse to relive a classic adventure.

The port’s publisher, Aspyr Media, has been behind some of the most impressive mobile ports going, including Civilization 6, Jade Empire, and – yes – the original KOTOR. 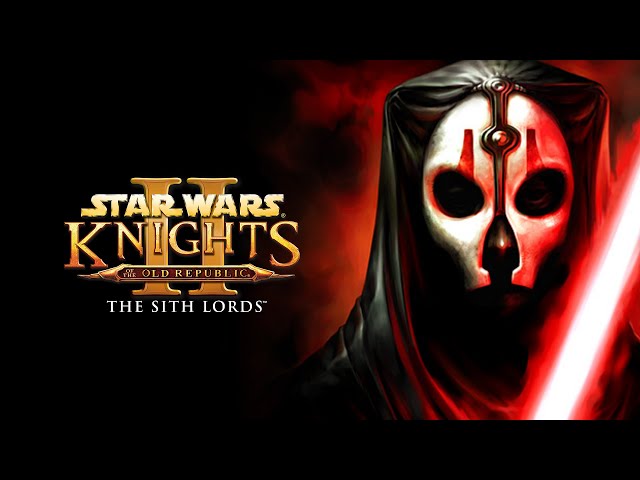