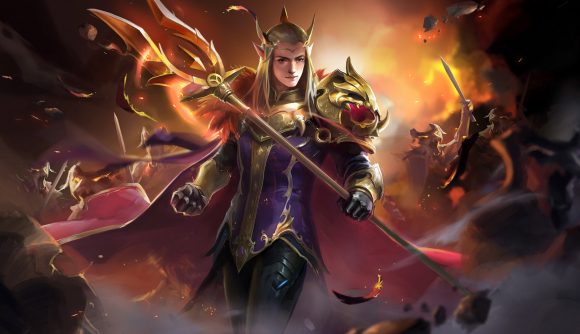 Morganter’s reign of terror on the people of Ertos looked like it would be the end of civilisation as they knew it, but the Goddess of the Initial Fire stepped up just in time. Shining her light of hope on humanity, the heroes of Ertos felt the power of the Initial Fire. With the leadership of the Gods, the heroes of Ertos face Morganter for the final time. As a Phantom Master, it’s up to you to bring peace to Ertos once and for all.

In this dungeon crawler, you assemble a squad capable of toppling Morganter. There are hundreds of unique heroes scattered around the world called Phantoms. Defeating these powerful Phantoms may lead them to pledge their allegiance to you, so it’s worth battling these strong opponents once you have prepared for battle.

If you start playing Summoners Glory: Eternal Fire, be sure to enter code PocketTactics at the character creation screen to get some powerful in-game rewards. The items include experience buffs, summoning books, an SS Rank Phantom, and even gold. Don’t worry, this code doesn’t expire so feel free to use it at any point. 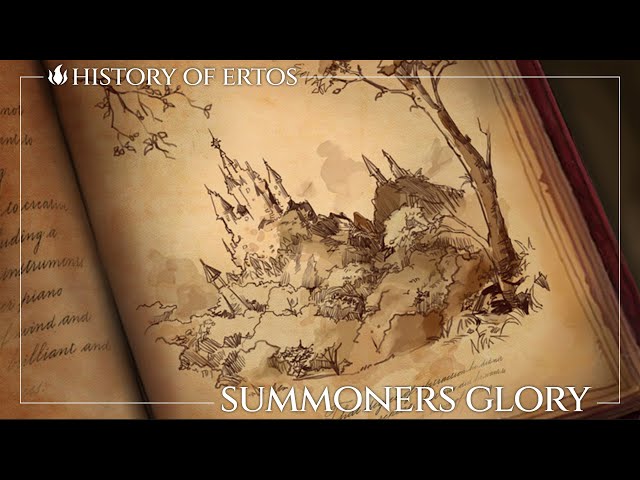 Summoners Glory: Eternal Fire will be arriving on Android and iOS devices at the end of the week. Players can pre-register their interest to play on the Google Play Store and App Store right now.

Want to play a different MMORPG while you wait for Summers Glory: Eternal Fire to launch? Check out our best mobile MMORPGs guide which highlights some of the best games available on Android and iOS.