This month is shaping up to be one of the busiest for Nintendo’s hybrid console in a fair while, with a number of major releases set to arrive in the coming weeks. The variety of the Switch’s latest games is, as always, really quite exciting – and we’ve also got a major first-party game in the mix this time around.

The quality remasters just keep on coming, including a port of the remake of a cult classic, as well as remastered versions of two of the finest skateboarding games of all time. If they’re not to your liking, perhaps the prospect of playing through three quality action games from a couple of generations back – all spruced up for modern hardware – is more your speed?

Either way, you’re sure to find something to get excited about in our roundup of the biggest Switch games of the month. So put your Switch on charge, sit back, and get ready to be in the know on all the biggest new releases. 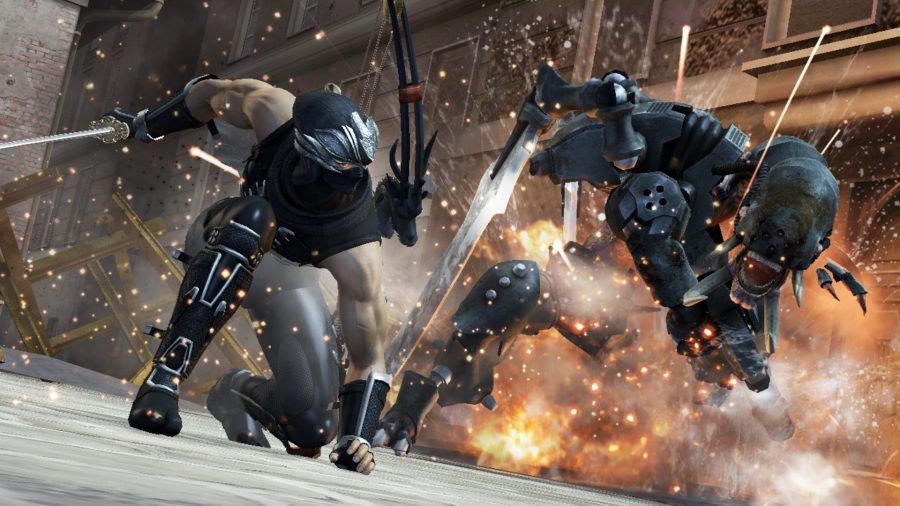 If you want to test your mettle on three of the trickiest, not to mention most brutal, action games around, then make sure that the Ninja Gaiden: Master Collection doesn’t fly under your radar. You play as master ninja Ryu Hayabusa as he takes down rival warriors and hulking demons from beyond using flashy attack combos and powers.

This handy collection brings together Ninja Gaiden Sigma, Sigma 2, and Ninja Gaiden 3: Razor’s Edge – letting you play the lot while out and about on Nintendo Switch. Do bear in mind, however, that they’re all really darn tricky. You have been warned! 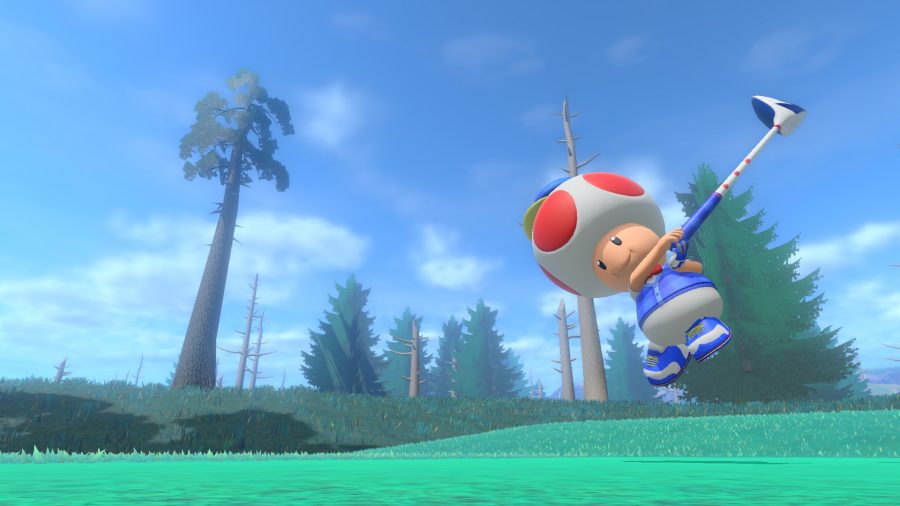 Mario Golf: Super Rush is set to deliver an arcadey mix of golfing fun, wild powerups, a fast-paced multiplayer mode, and even an extensive campaign to get stuck into.

It looks like one of Mario’s best sporting outings to date, and it’s the first major release from Nintendo itself in a while. 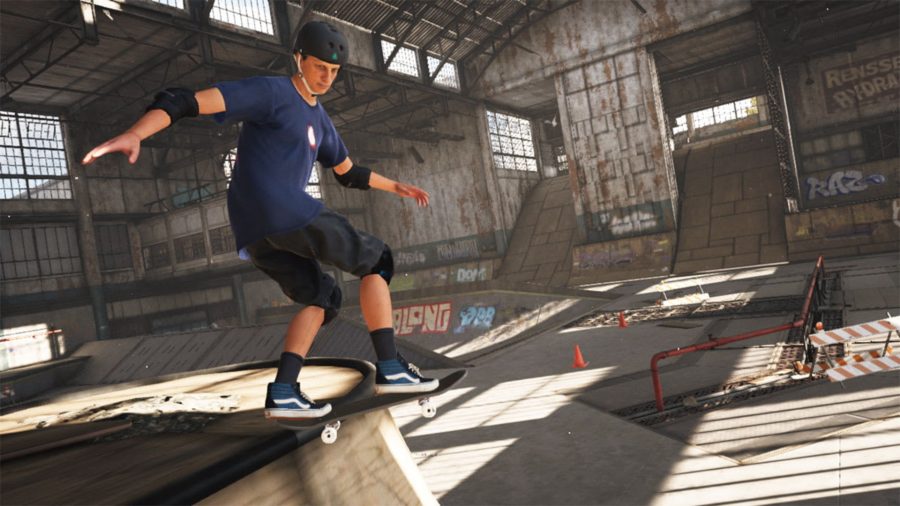 This is a remastered collection of two of the best skateboarding games of all time, featuring countless graphical and quality-of-life upgrades. What’s not to love? 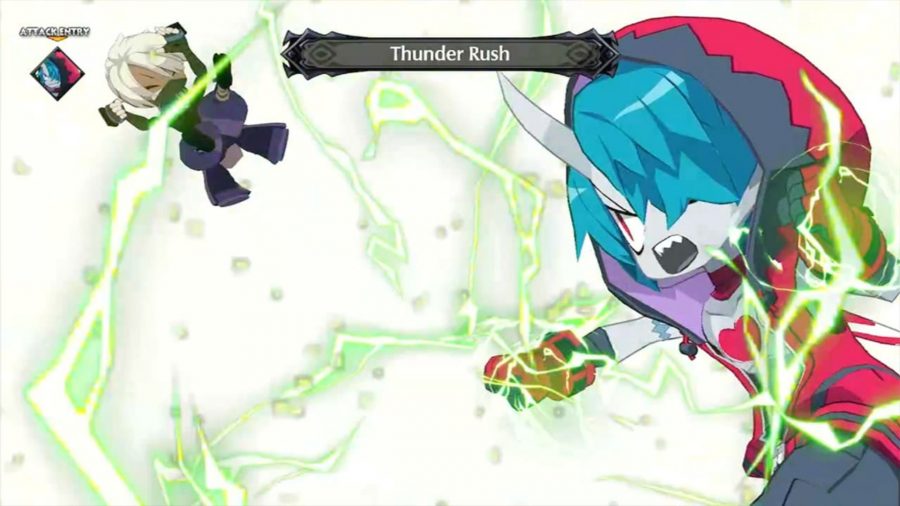 Disgaea 6: Defiance of Destiny is the latest entry in the legendary tactical JRPG series. If you’re ok with a massive grind, and like when the numbers just keep getting bigger, then this could well be worth a look. 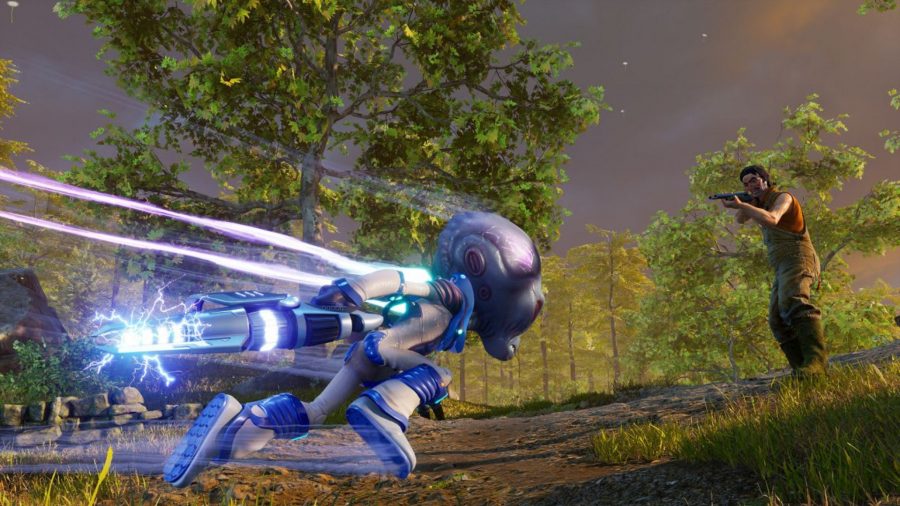 Destroy All Humans is now considered something of a cult classic, thanks in no small part to its sense of humour and enjoyably weird premise: you’re an alien dead set on harvesting humans by any means possible. Oh, and did we mention that you get your very own spaceship kitted out with a death ray?