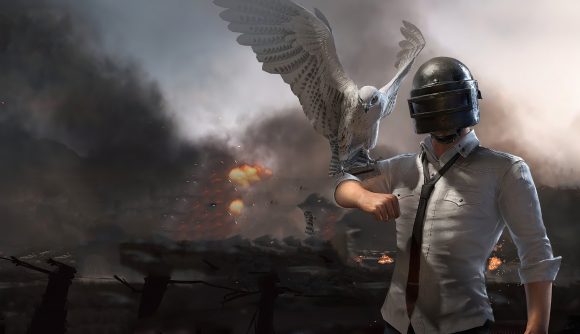 Tencent’s revenue in the final quarter of 2019 was around $5.22bn, more than Nintendo and Microsoft combined, according to a report published by ForexSchoolOnline. The report outlines the top performers of the gaming industry in the fourth quarter of last year.

Tencent owns stakes in some of the biggest games companies globally, including Riot Games, a 40% stake in Epic Games, an 84% stake in SuperCell, and minority stakes in Call of Duty, and Assassin’s Creed. It’s also the operator of China’s equivalent of Steam, a platform called WeGame. However, Tencent doesn’t just make money from creating video games, it also owns the third biggest Android app store in China, the Tencent Appstore. The conglomerate also operates WeChat – a social networking and mobile payment app with over a billion monthly active users.

The report revealed that Nintendo came fifth with $2.28bn, Microsoft came in at fourth with $2.83bn, followed by Apple at $2.88bn, with Sony in second place at $3.879bn. A remarkable nine companies recorded over one billion from the final quarter of 2019 alone.

For those of you curious about the report and who the top 20 gaming revenue public companies of Q4 2019 are, then check out the list below:

All data is in billions.

Are you a fan of Tencent games? Then you should check out our Gameloop download guide, or our PUBG Mobile redeem guide.