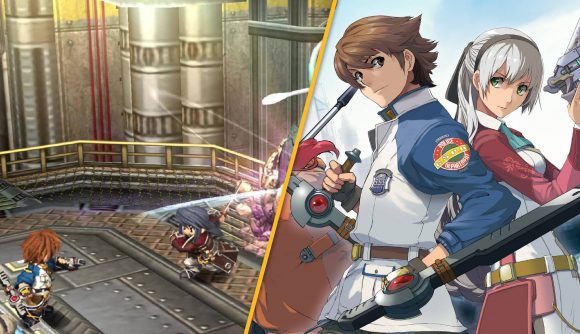 NIS America has confirmed finally that The Legends of Heroes: Trails from Zero is getting a western release, coming to Nintendo Switch, PS4, and PC soon. The traditional JRPG uses an isometric style similar to titles like Final Fantasy 9, while mixing with gorgeous, cosy 3D environments to bring the world to life.

The fourth game in the Trails series, The Legend of Heroes: Trails from Zero release date is September 27 across all platforms in North America, and September 30 in Europe. Hopefully, this confirmation means that the sequel The Legend of Heroes: Trails to Azure, isn’t too far off either, especially as players expect the latest entry in the series – Trails into Reverie – towards the end of 2023.

The trailer released along with the announcement gives a good look at the gorgeous world of this traditional RPG, as well as some of the characters you’ll get to know across the adventure. Considering this releases in September, the same month as Xenoblade Chronicles 3, Autumn is looking like a very cosy season for Nintendo Switch this year, especially for JRPG fans.

Have a gander at the full trailer below and introduce yourself to the world and characters awaiting you later this year. 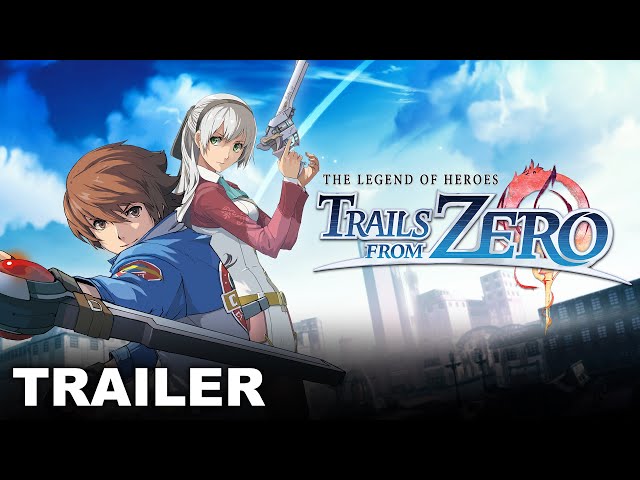 What is the Legend of Heroes: Trails from Zero release date?

The Legend of Heroes: Trails of Zero releases for Nintendo Switch, PS4, and PC on September 27 in North America, and September 30 in Europe.

If you need to get your grind on before September, make sure to also check out our guide to the best Switch RPGs and the best Final Fantasy games so you’ve always got something to play.