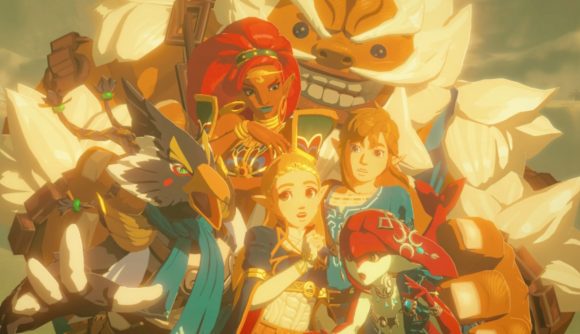 Anybody who’s played The Legend of Zelda: Breath of the Wild knows that it’s a beautiful game which had a great amount of thought put into it. Not only is it the biggest version of Hyrule that we’ve ever seen, but it’s full of little secrets, references and little world building hints that will keep fans speculating about the history of Hyrule for years. Frankly, it’s one of the best games on Switch too. Those who have been enchanted by this iconic game will be pleased to know that the Hero’s Edition of The Legend of Zelda: Breath of the Wild – Creating a Hero is now 40% off on Amazon, bringing the price down to just $40.58.

For those who don’t know, Creating a Hero documents the development of Breath of the Wild, while also giving an in-universe history to Hyrule as it appears in the game. It’s jam-packed with pieces of artwork, covering practically every single character you meet in the game, from the monstrous forms of Calamity Ganon, through to the comically heroic Zidon or even the quirky Korok Hestu. If you can’t get enough of Breath of the Wild, there’s a lot of great content to consume in this book.

On top of that, the book’s developer interviews provide fascinating insights from key members of the development team, including series producer, Eiji Aonuma. It gives you an idea of why they made certain decisions with the game, what they were hoping to achieve and more. If you find yourself fascinated by the creative processes that go into video game development, this is probably going to be just as interesting to you as the art and in-universe stuff.

If you know anybody who’s racked up hundreds of hours on this game since its release in 2017 and still hasn’t had their fill, Creating a Hero would make a wonderful Christmas present – especially as this is the Hero’s Edition. What that means is that you get it in a deluxe slipcase along with a fancy glass replica of a Spirit Orb, an art print of the champions and a cloth print map of Hyrule. These are lovely collector’s items that many fans would be proud to have in their collection. 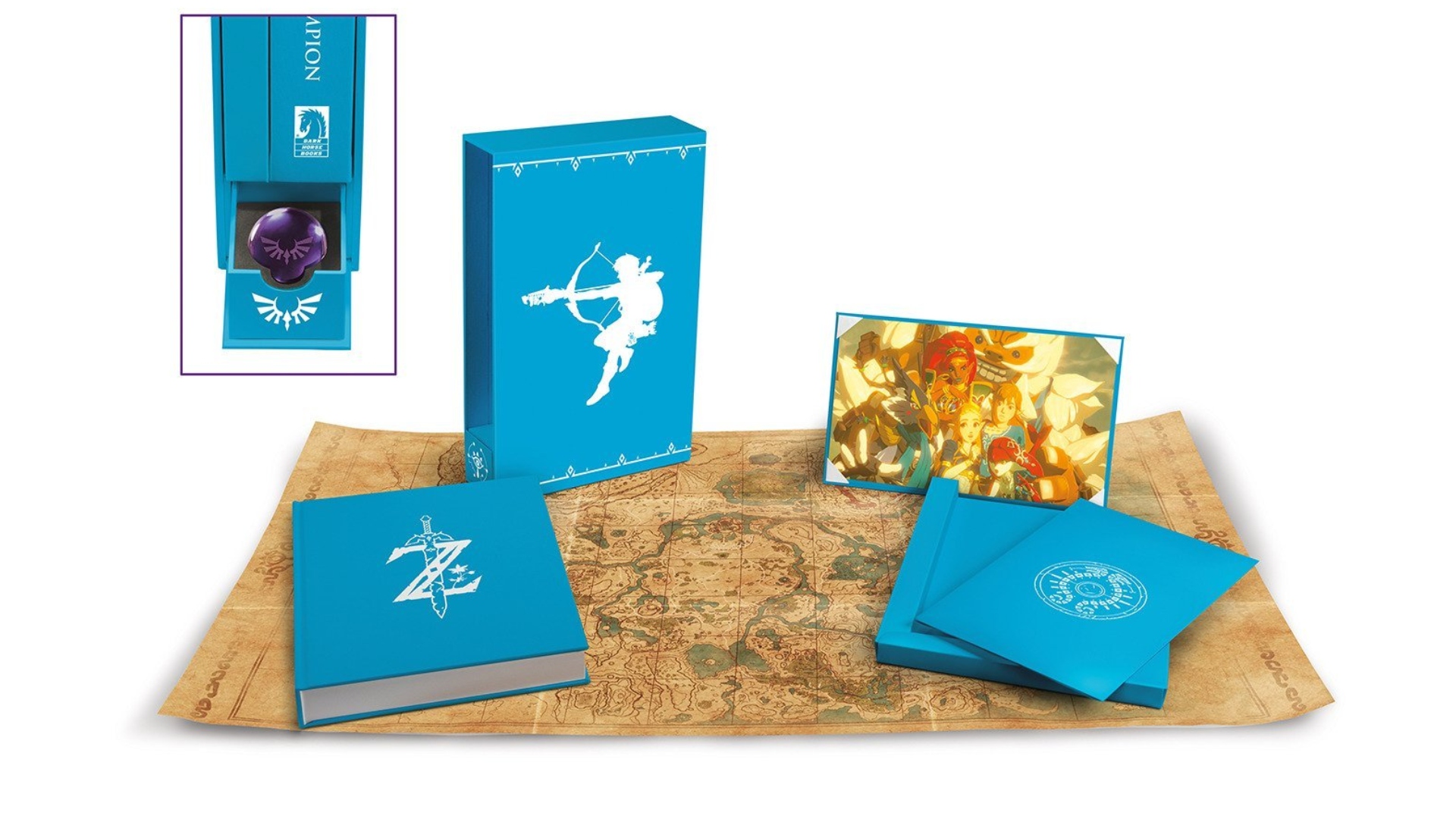 It is unclear exactly how long Amazon intends to keep this offer running, so if you want to grab a copy, make sure you don’t wait too long and miss the bargain. Note: if you’re shopping in the UK, the current discount is 28% instead of 40%.

Want to see more deals like this? The Hyrule Historia and other Nintendo books are also on offer right now.