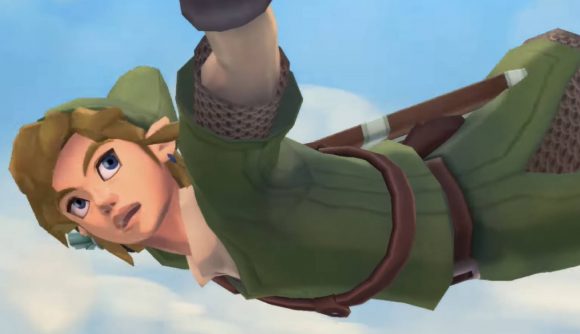 With just two weeks until the hotly-anticipated release of The Legend Of Zelda: Skyward Sword HD, Nintendo has released a video detailing a few of the quality of life changes you can expect in the upcoming remaster. While the original was well received critically, there has been plenty of discussion in the decade since about the game’s many issues, so it’s great to finally have some of these changes laid out, even if it is months after most of us have pre-ordered it.

Changes include ‘Optional Help From Fi’, with the previously over-eager assistant now giving you the option to change how often she stops you, and how detailed the hints given are. Fi’s intrusive advice was one of our biggest concerns, so seeing these changes laid out is a relief.

Nintendo also showed off the previously announced button mapping of motion controls, with the notoriously fiddly waggle of the Wii remote both recreated in the Switch’s Joy-Cons, but also mapped fully to buttons should you want to ignore motion controls entirely. It’s a great win for accessibility, and means many those of you who couldn’t experience this adventure before can finally take to the skies above Hyrule.

Other details include an enhanced framerate for a smoother experience, with The Legend of Zelda: Skyward Sword HD now running at a silky smooth 60 FPS, along with the option to both speed up text and skip cutscenes. Both of which are fantastic news to the many dedicated Nintendo fans buying this game for a second time. 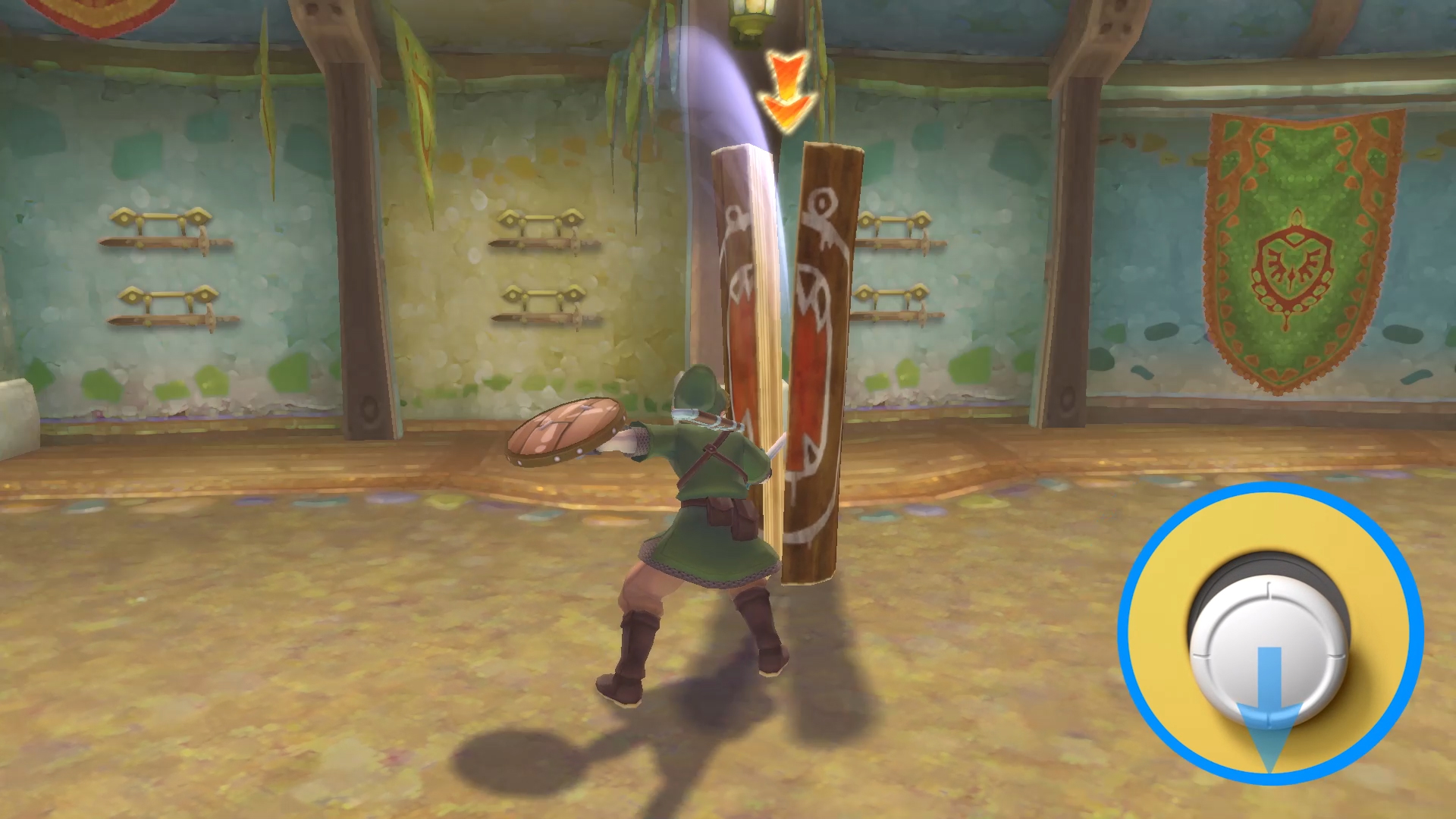 Nintendo also revealed ‘ Streamlined Item Information’ which seems to have fixed a problem most of us would agree upon, wherein every time you pick up an item, no matter how important or how many you already own, the action would stop and you’d learn, all over again, everything you need to know. It’s a particularly jarring game design choice that spoils the fun, so Nintendo has clearly listened to feedback to make this the best version of Skyward Sword possible.

That said, it’s sad that the final quality of life improvement is still locked behind the (admittedly gorgeous) Zelda & Loftwing amiibo, which gives you the option to travel between the sky and the surface of Hyrule whenever you please with a handy tap of the figure. Here’s hoping Nintendo continues listening to the fans and addresses that issue in the future. 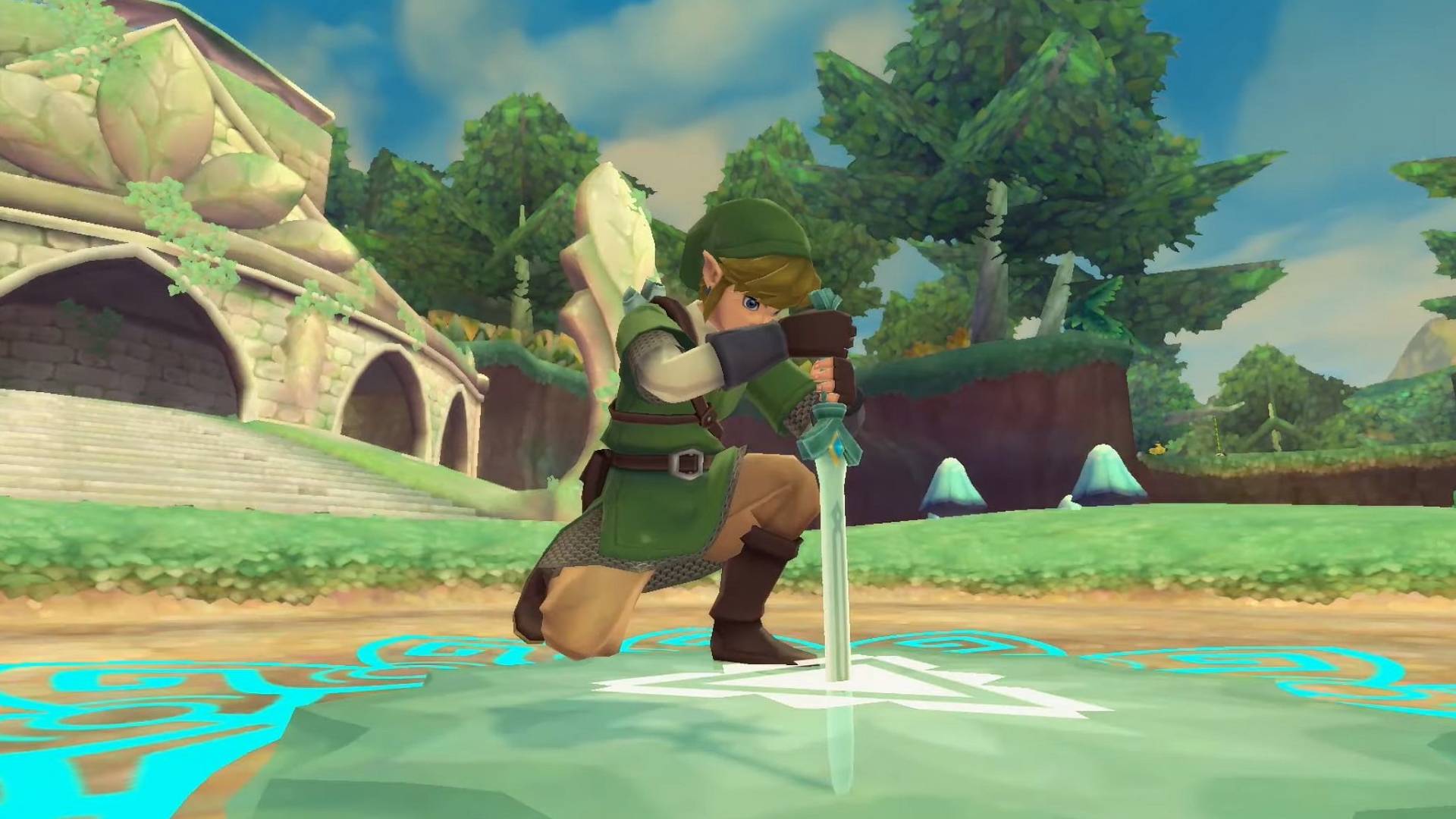 Still, with so many improvements to both the visuals and mechanics of an already great adventure, there’s plenty of reasons to be excited about the release of the Legend Of Zelda: Skyward Sword HD, and you have a mere two weeks to wait now. And with the sequel to The Legend Of Zelda: Breath Of The Wild now slated for 2022, it’s the only Zelda release Switch owners have to look forward to this year.