The key to playing classic battles lies in the Red Book of Westmarch, an item that becomes available in the Tavern once you’ve reached Chapter 7 of the game. When you’ve completed enough tasks and unlocked this chapter, a certain character will arrive and leave the book in the Tavern, which you can access at any time.

You’ll only have one campaign available when you first open it, War of the Last Alliance, and you’ll unlock new chapters of the book as you beat each one. You can only complete one chapter a day, and each one is made up of several levels that need to be cleared in order.

Chapters in the Red Book play out a little differently to the rest of the game. You still need to march your armies to different places on the map, but in the Red Book, you only have specific points you can march to, and you need to conquer each one of them before you can move on to the next one. 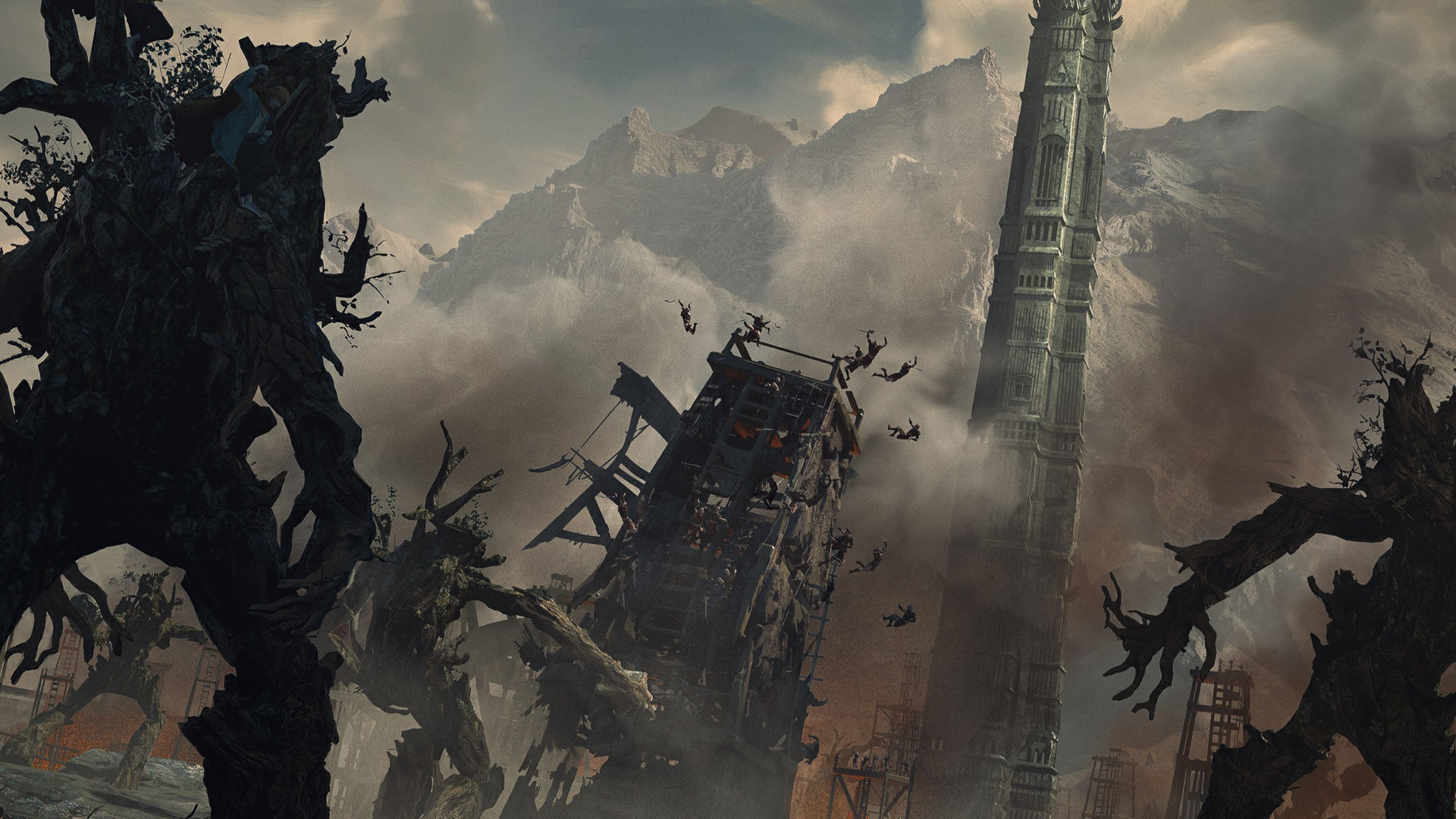 You can check the number of units each enemy has before you enter battle with them, so make sure you have a similar number of units before fighting, or else you’re more likely to lose. If you do start running low on units, don’t forget that you can switch your armies out at any time by pressing the overlapping arrows next to your current army’s name.

If you’ve not already deployed an army, you’ll need to wait for it to march over from your starting fort, so be prepared for a short wait when swapping armies. But don’t worry about following the same path as before – you can march directly to any occupied territory that you have, so long as there isn’t already another army standing there.

That’s all there is to it! Go grab your armies and get battling in The Lord of the Rings: Rise to War on your mobile store of choice today.