The Lord Of The Rings: Rise To War may be a primarily solo experience, but the addition of Seasons means teamwork is a crucial element. So how does this mechanic work, and how do you get the best results from it?

The game itself has several avenues of play including city building, preparing for and waging wars, and faction advancement. Players are tasked with leading their settlement’s armies across Middle-earth in order to steal the One Ring from the armies of Sauron in Dol Guldur. The in-game tutorial will guide you through various mechanics including army conscription, building defenses, and levelling up your own Ring.

Time is a limited resource, however, as the game moves in real time, pitting opposing factions against each other with real players at the helm. This is where Seasons come in, uniting and dividing the various factions in equal measure.

Although it is possible to attack other players’ settlements early on in the game, to do so would be unwise. The amount of time and finite resources used to bolster an army of appropriate size will not be rewarded in kind, and this kind of play is best left to end-game battles. Rather than moving through the game at an individual pace, however, Seasons mean that the entire server is working together to progress the story – even if they are fighting for opposing factions. 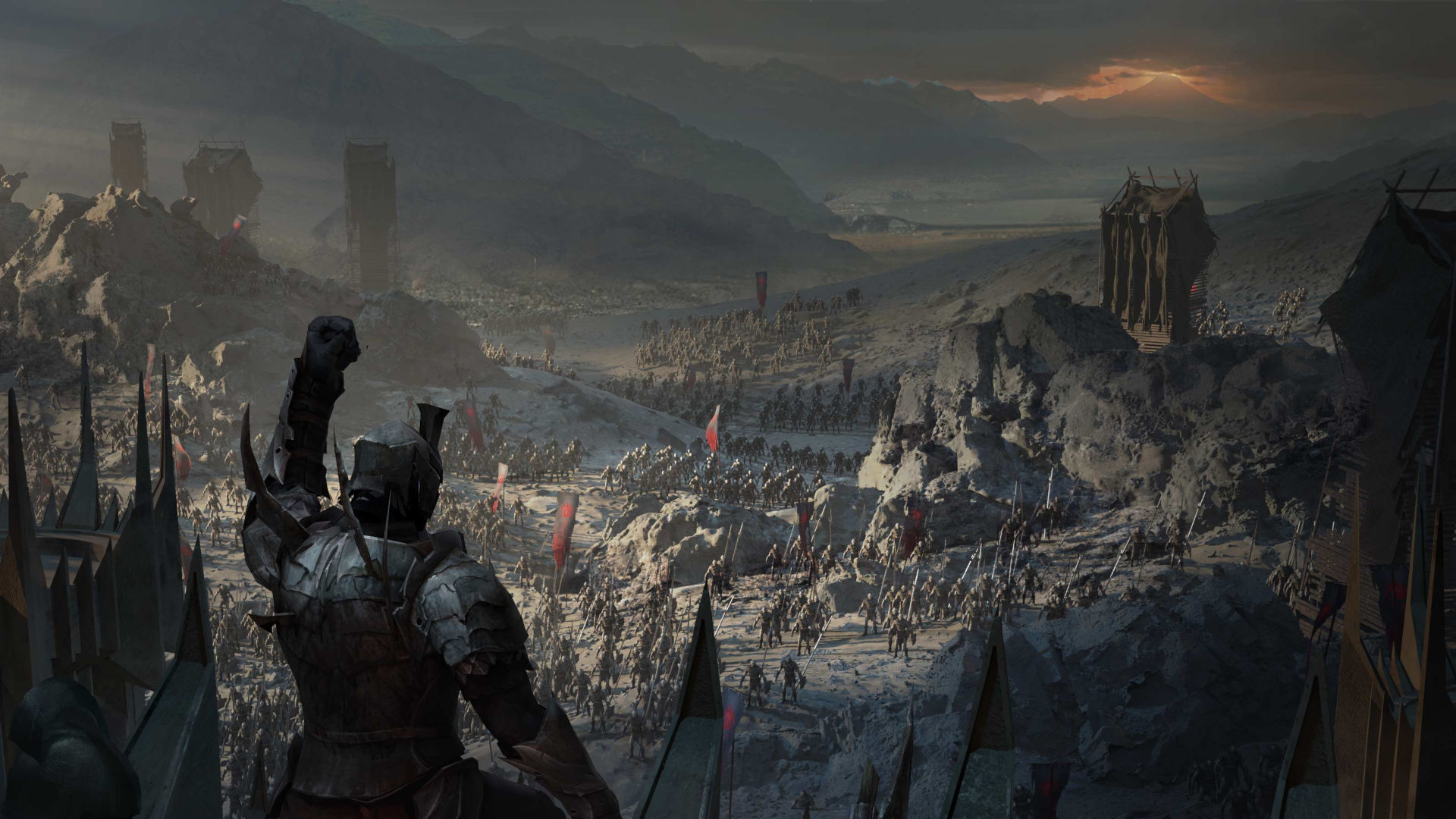 Early on in the game, Chapters will progress fairly quickly, requiring players to complete the tutorial and explore Middle-earth on their own. There are very few reasons to get outright competitive at this point, as early Chapters rely on resource gain and levelling up. The more you contribute to the communal effort as an individual, the more rewards you will stand to gain once the Season ends.

When a new Season arrives, usually after two to three months, much of a server’s existing progress will be reset. Commanders and their respect level will remain the same, along with equipment and equipment effects. Influence will also be retained, along with most items. A new Season does mean an opportunity to renew your faction, and will wipe the map and server progress. All resources, land, structures, units, and fellowships will be reset, and players can also redesign their new Ring.

In Season 1, from Chapter 4 onwards, you’ll need to exercise your battle skills, defeating mobs and occupying increasing numbers of tiles and regions. Chapter 9 will then progress when a dominant faction reveals itself. Chapter 10 ushers in the current endgame, where Dol Guldur must be occupied and the corresponding armies defeated. After this, PVP becomes a necessity, as Chapter 11 requires a faction to actively take at least three other factions’ capitals from them. 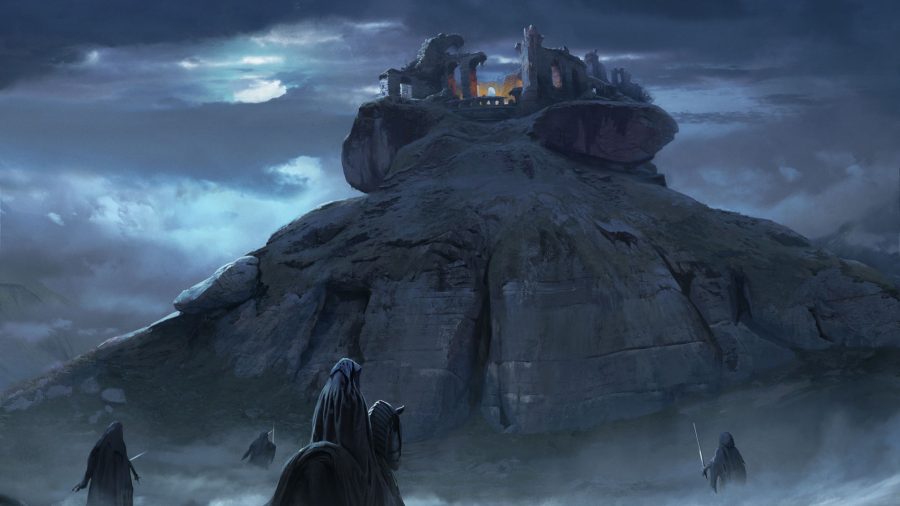 Taking on these larger challenges in later Chapters requires some forward planning, but the restart provided at the end of each Season means that you’ll always have another chance to come out on top. One way you can prepare for endgame competition is to ensure their Ring is levelled up efficiently. Spreading ability points across the board is inadvisable, as a defined structure of advancement will provide far higher bonuses.

You can also purchase a Season Pass to enhance the rewards and items available to you. The Season Pass includes an instant 10 Level boost, several items, a Mathom Medal, and the ability to earn more rewards per level. Players with an active Season Pass will also be able to access more weekly challenges.

Ready to write your own story on the battlefields of Middle-earth? The Lord of the Rings: Rise to War is available now on Google Play and the App Store.