Looking at Team 17’s new aptly-named retro survival game, The Survivalists, you wouldn’t be amiss making comparisons with Don’t Starve, especially its desert island related expansion, Shipwrecked. After all, both games cast you adrift on a tropical island, leaving you to fend for yourself with no friends save for the monkeys – though The Survivalist’s monkeys are a lot less irritating. But Don’t Starve: Shipwrecked has the disadvantage of a pretty appalling control scheme on mobile, so I was curious to see what The Survivalists had to offer on iOS.

It starts out fairly simple, as your raft washes ashore on a tropical island. Your first hour or so with the game is spent puzzling out the crafting tree, and eventually working out that you can harvest resources using any tool à la Minecraft. The sheer variety of what you can make is fairly decent, though it doesn’t reach anywhere near the same level of craziness as Don’t Starve’s nightmarish machines.

Once you build yourself a little camp, and fill your belly with berries, you head off into the center of the island, where danger and mystery await in equal measure…

One of my favourite features in The Survivalists are the dungeons. While Don’t Starve’s dungeons are a little more free-form, and follow the structure of descending cave levels, The Survivalist’s feel more like those from an adventure game, and that really fits with the game’s retro style. You fight off monsters and move from room to room in search of treasure.

Treasure is actually a pretty big component of the game, and you either complete missions from totems, raid orc camps, or dig up it by the chestful. This is generally how you get hold of the most valuable in-game items and weapons. You also have the ability to sell some items to the travelling merchant for doubloons, which you use to buy even more fancy items. 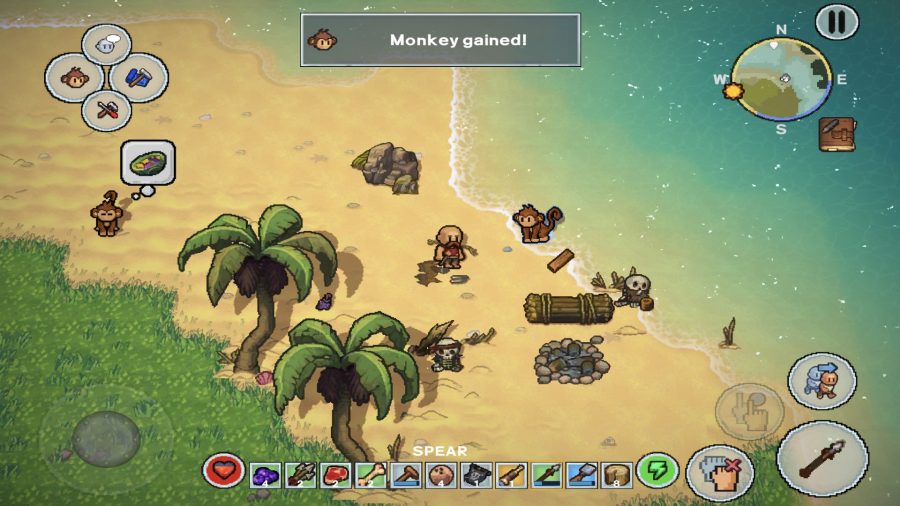 It’s a decent system, but it does point to a few deficiencies with the game’s limited crafting options. You won’t be creating crazy armour and sorcery spouting weapons as in Don’t Starve. Another frustrating feature is the seeming inability to expand your inventory, so you’ll frequently be throwing items away, littering the otherwise beautiful game space with resources.

However, one fairly fun feature is the ability to tame monkeys. You find these friendly fellas wandering the island, and if you bring them a specific item, they join your cause. You can also bust them out of cages in orc camps, which causes them to join your primate army. You then give these monkey minions commands using the interface, getting them to help gather resources and craft, though they seem pretty useless in combat situations. You’ll be smacking away bats with your sword, a little too busy to give commands, and they’ll basically sit around and get hit. At least they act as bait, I suppose? Though apparently there is a mimic system whereby you can train monkeys to perform actions using bananas. 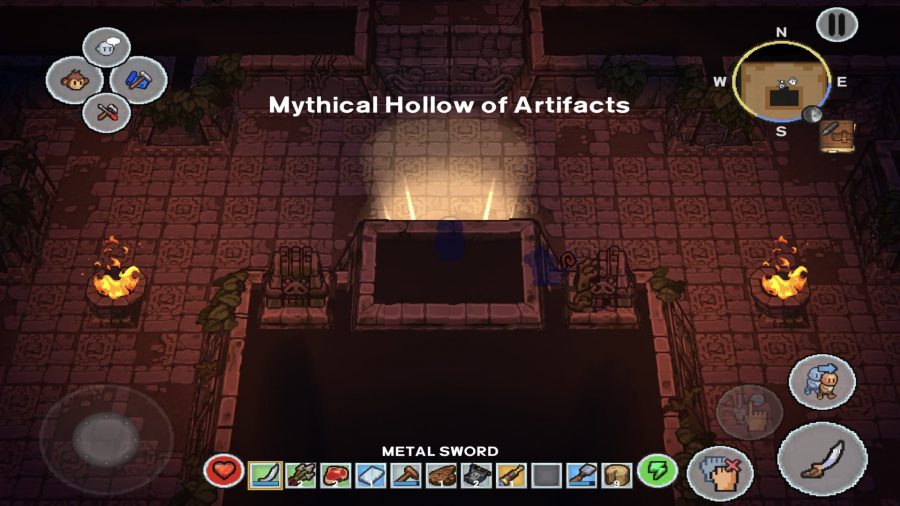 The combat does have a few edges over Don’t Starve, such as the stamina meter, meaning you can only attack so much, as well as the evasive rolling dodge. At times lining up attacks is a little frustrating, but on the whole it’s a pretty fun system.

I think the real issue with The Survivalists is that it isn’t actually a survival game at all. In Don’t Starve you have to contend with cold, heat, sanity, hunger, and stay in the light at night to prevent yourself from getting killed, but The Survivalists doesn’t seem to have any such threats. You have a health bar which descends over time, sure, but with the amount of berries scattered about, you are literally never going to die of hunger. The only real dangers are the enemies who attack you on sight, and those that occupy dungeons, but they are dangers that you generally have to seek out. 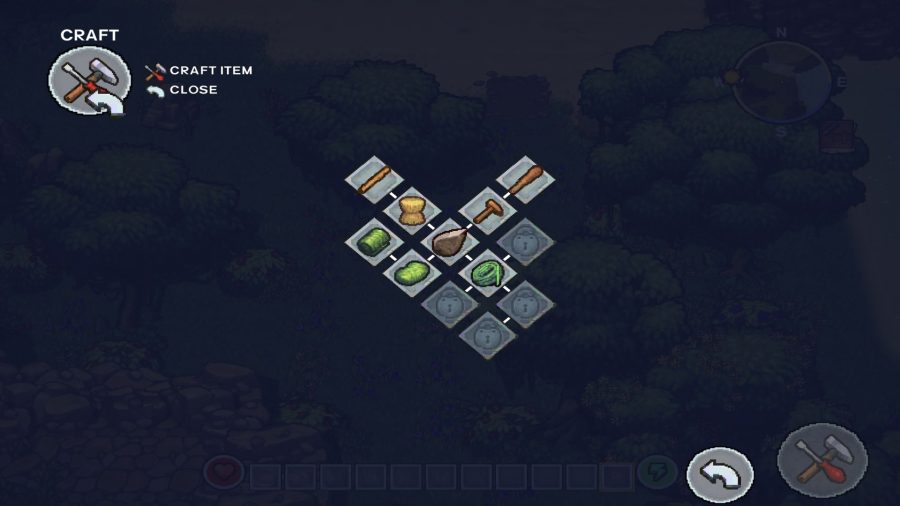 I don’t think The Survivalists will sate the appetite of hardcore survival game fans, but I do think it’s a perfectly good retro adventure game, where you explore the world with friends and build your own little camp together. Is it worth the £21.99 price tag on PC? Probably not. But is it worth it as part of Apple Arcade? Absolutely. While it’s unlikely to retain your attention indefinitely, it will prove a few fun gaming sessions for you and a group of friends.

The Survivalists isn't a great survival game, but it does have the redeeming quality of being a fairly fun retro adventure to play with friends