It feels like a lifetime ago since Thomas Was Alone first arrived on the scene as a full PC release in 2012. Developer Mike Bithell’s tale of rogue AIs (the friendly kind) gaining sentience launched at an incredibly exciting time for indie games, alongside the likes of Journey, FTL, Hotline Miami, and Fez.

Its easy-to-learn 2D puzzling, strikingly simple presentation, and loveable characters captured the attention and adoration of many a YouTuber and critic, propelling the game to mainstream acclaim. Since then, it’s launched on just about every videogame platform imaginable, and now comes the inevitable – and admittedly welcome – Switch port.

If you’ve never played it, Thomas Was Alone sees you switching between a number of different characters, each a simple triangle or square with its own abilities, in order to solve platforming puzzles. All these years later, the game’s greatest success remains its vibrant cast of minimalist shapes and how their distinct personalities are built up through humorous narration, what they can do, and how they control.

Take Chris, the dour little square, for example. He’s slow, can’t jump particularly high, and appears envious of his companions’ abilities. He’s likeable in his own deeply cynical way, of course, but it’s not until his talents become clear, namely his skill at squeezing through tight gaps, that you see him warm to – and become an essential part of – the team. 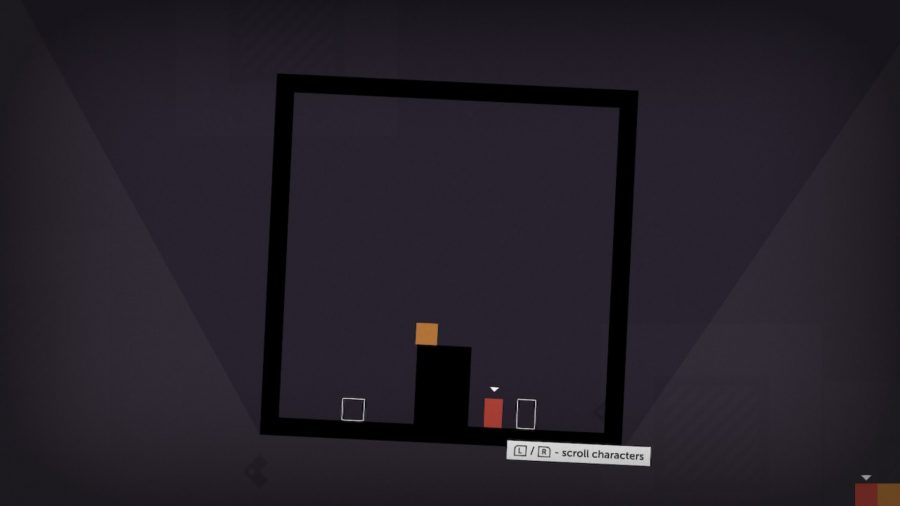 This is just one of a number of cute character arcs that play out during Thomas Was Alone’s four-hour runtime. You’ve also got the towering, somewhat arrogant John, buoyant ‘superhero’ Claire, sentient trampoline Sarah, and several others whose appearances are best kept a secret.

Switching between them all and recognising how they can help one another across the increasingly treacherous terrain soon becomes second nature. But while the frequent introduction of new characters and mechanics helps to stem the tide of repetition in the short term, the puzzles simply take too long to get going and the difficulty curve plateaus well before the credits roll.

Gameplay-wise, it might well work as a straightforward introduction to the genre, but it never quite takes flight in the way that it should, making for an oddly-paced experience that frequently runs out of steam. 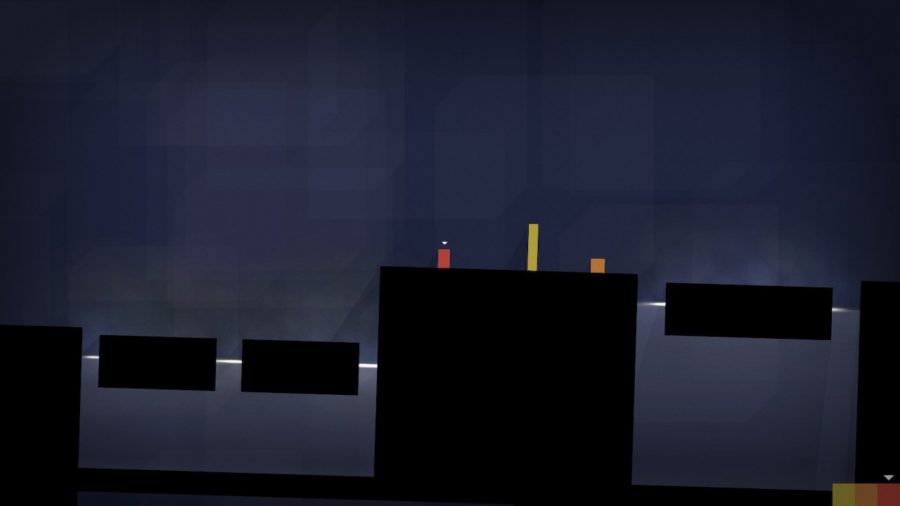 Thankfully, this Switch re-release comes bundled with the solid Benjamin’s Flight expansion, which introduces 20 new levels and a jetpack-wielding square. Still, there’s a nagging feeling throughout that the least interesting part of Thomas Was Alone is its puzzle design.

That would be a fairly damning inditement for most other puzzlers, but the game clearly excels in other areas, to the point where you’ll likely remember the pleasant times spent among newfound friends more than the annoyance of scaling yet another staircase.

There’s a charming simplicity to its tale of friendship and teamwork under the trickiest of circumstances that extends to its stark presentation and character designs. There’s really no need for any quirky spectacles or hats on this lot – Thomas Was Alone does just fine with its gang of old-fashioned rectangles and squares. 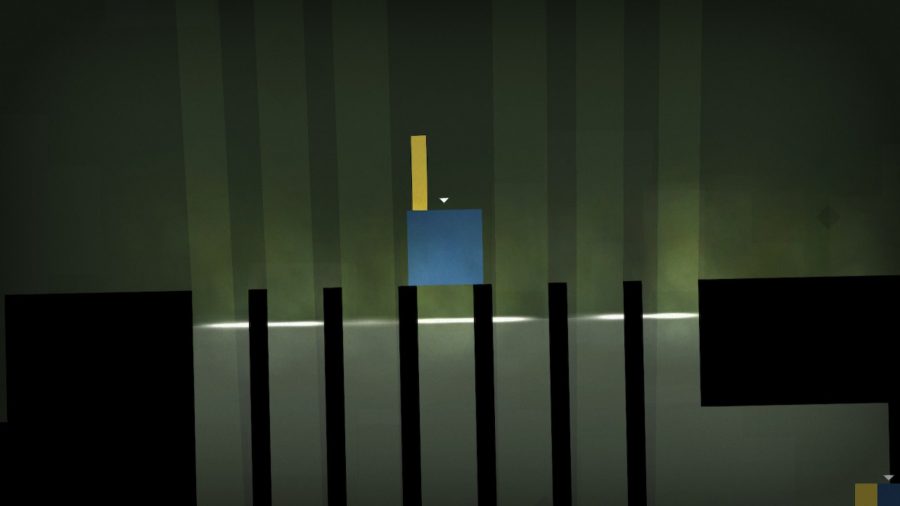 The sincerity and good-humoured nature of Danny Wallace’s ever-present narration also adds a great deal of warmth to not only these characters but the stripped-back, shadowy world they inhabit. Then there’s David Housden’s wonderful score, full of bleeps, bloops, and surprisingly uplifting tunes.

At its best, Thomas Was Alone overcomes its gameplay troubles by the sheer force of its character. Its abundant charm is plain to see, and when you’re chilling with your new pals, lovingly rolling your eyes at another cute joke, or fretting over what might happen to your favourite triangle, any such gripes quickly become mere background noise.

Thomas Was Alone is a middling puzzle-platformer that overcomes its gameplay troubles by the sheer force of its charm.