It seems to be the year of photography games, as hot on the heels of New Pokémon Snap, Sludge Life, and Umarangi Generation, comes TOEM – A Photo Adventure. But despite fierce competition, and hosting a smaller world in both size and colour palette, TOEM smartly uses every element of its gameplay to achieve something unique and utterly brilliant.

With an adorable hand-drawn art style and a diorama presentation for each level, TOEM is captivating at every single moment. I’ve taken more screenshots than I care to admit, as even when not taking photos, this game’s picturesque settings, lovely effects, and cute creatures are just dying to be appreciated. You play as a budding photographer, setting out on a grand adventure, hoping to climb a nearby legendary mountain, so yes, it does sound a touch like A Short Hike.

The difference is, that you must stop at different locations on your way, and complete a certain amount of tasks in order to earn a bus ticket to every subsequent location. Starting out on a farm, you’ll travel to the wilderness, and find a huge hotel, with locations beyond including a busy metropolitan city, and a seaside town. Each location has plenty of places to explore, as well as interesting characters, making every area feel huge and richly populated in its own way.

In each location, you’re given photo challenges, like see a certain animal, or take on other tasks that necessitate you getting snappy with your camera. There’s a huge amount of variety, and even some surprising changes to the formula as you go, so while I didn’t ever feel like I could get sick of the photography mechanics, TOEM also threw up enough variations that I was constantly delighted anyway. 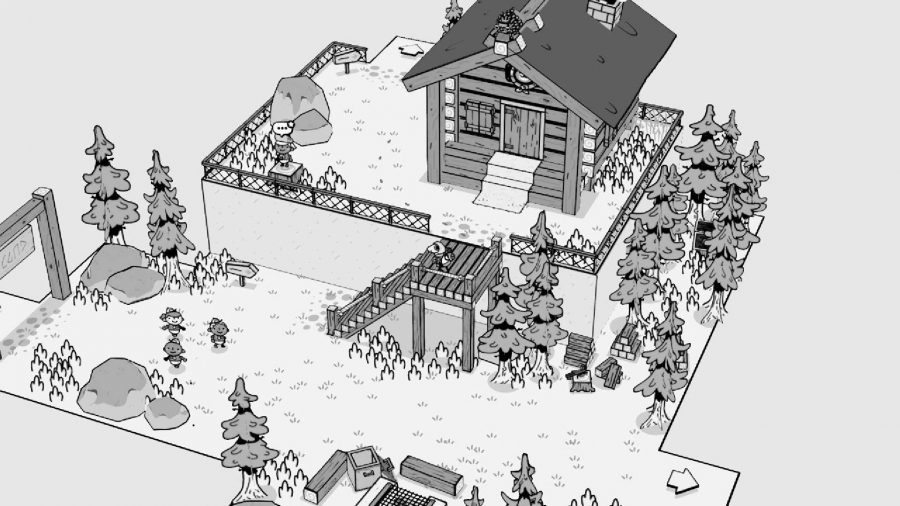 Helping people solve tasks, and general exploration, will help you find certain equipment and clothing to access new areas as well, so there are many hidden secrets tucked away that are just begging to be discovered. Between how funny each interaction is, and the possibility of finding new items and locations, TOEM never stops feeling like a whimsical adventure and you can’t help but get caught up in the atmosphere of each locale, wanting to help each strange denizen no matter how weird the requests get.

While simply following the challenges and unlocking enough bus stamps to move on is simple enough, there are plenty of other things to do as well. I found myself wandering around trying to get a picture of every animal I could, and happened upon most of the photo challenges as I was happily wandering. There are even some secrets that can only be found through revisiting areas, so while the game is probably about four to five hours for most people, finding everything will easily add a few extra on top depending on your playstyle. 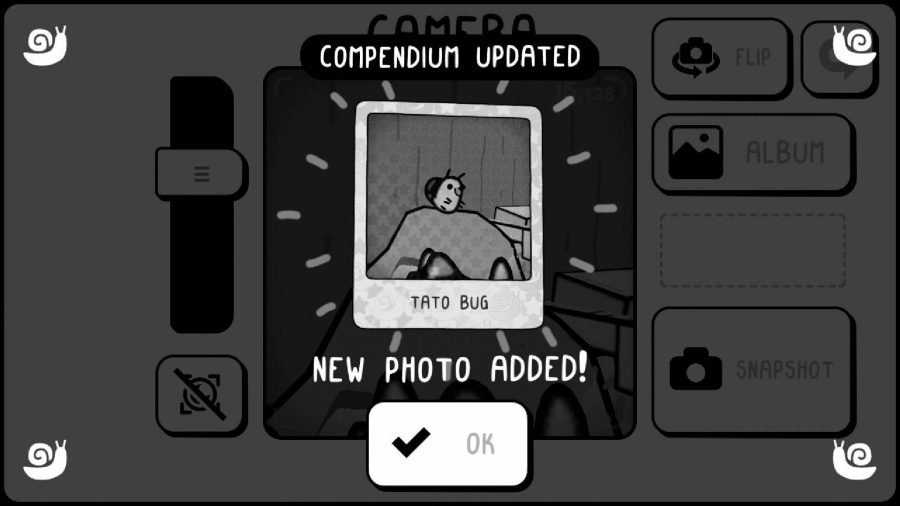 Beyond completing tasks, just existing in the space and taking photos is so rewarding, thanks to the incredible art style and TOEM’s absolutely beautiful soundtrack. You’ll find new tapes and music tracks as you explore, but they all do a fantastic job of highlighting the tranquil atmosphere and sense of adventure, while adding a distinct personality to each different location. I can already tell I’ll be listening to this soundtrack for months to come.

To say much more of the things I loved is almost to spoil TOEM, as meeting each character and solving the fun puzzles through your photography is so satisfying to discover on your own. There are some fairly tricky puzzles and surprising moments, especially as some things are given more context later in the game, that I had a huge smile on my face every time I stumbled upon a new area. There are even some beautiful photo opportunities, as alongside the nature and different NPCs in each area, are a few select photo opportunities for you to discover. For a game with such a simple, clean art style to still elicit such feelings of wonder, is a testament to the successful implementation of each and every charming part of the game. 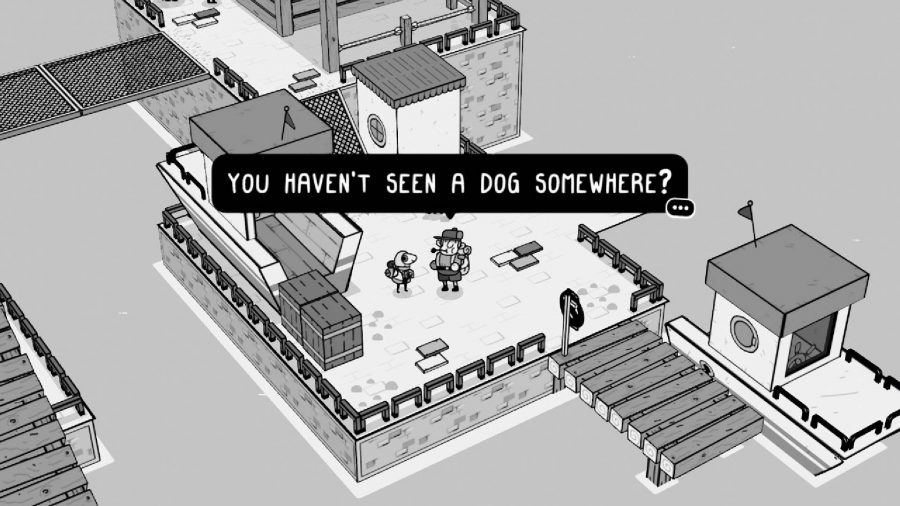 By the time I reached the end of my adventure and gazed out over its particularly stunning scenery, I felt an emotional satisfaction akin to the one found in completing A Short Hike. The satisfaction of a grand adventure coming to an end, and the feeling of accomplishment that brings. But here I’ve got a photo album full of memories from the journey, as well as some really heartwarming stories to tell.

The only minor issues I had were some bugs, where in some areas animals would get stuck in certain environmental elements when I needed to take pictures, and in one particular late-game area, the framerate took a significant dip. I also got booted out of the game once in my playthrough, though luckily autosave meant that wasn’t too heartbreaking. These were all minor issues, and none impacted my enjoyment of the game.

Poking around the many secrets and hidden moments is a joyous romp that much bigger games could learn from, using a smaller scale to its advantage to produce memorable and distinct areas that are a delight to discover and explore. This could well be the best photography game of the year, and one of the best indie games of the year, that I can’t recommend enough for anyone looking for a compact adventure that achieves everything it sets out to do.

TOEM is a short, densely packed, and extremely satisfying little adventure that smartly fills every corner of its world with something beautiful to see or another cute animal to discover.