Warhammer: Odyssey is the latest mobile MMORPG to hit the app stores, and it eschews autoplay and pay-to-win in favour of a traditional PC MMORPG experience. That means actually playing the game, planning character builds, and tackling challenging content as part of a group. More than ever though, you need to determine what the Warhammer: Odyssey best class is for you.

That’s where we come in. We’ve spent a bunch of time with the soft launch version, digging deep into each of the six classes to provide this list of recommendations. However, there is a bit of a disclaimer: the best class is a subjective topic, and we take into account playstyle preference just as much as the power of each individual class.

After all, there’s no point picking a class that you won’t actually enjoy playing, no matter how powerful it is. So take a look at our detailed breakdown below first, then check out our section on which class is actually best. You might just end up being surprised by our choice of Warhammer Odyssey best class. 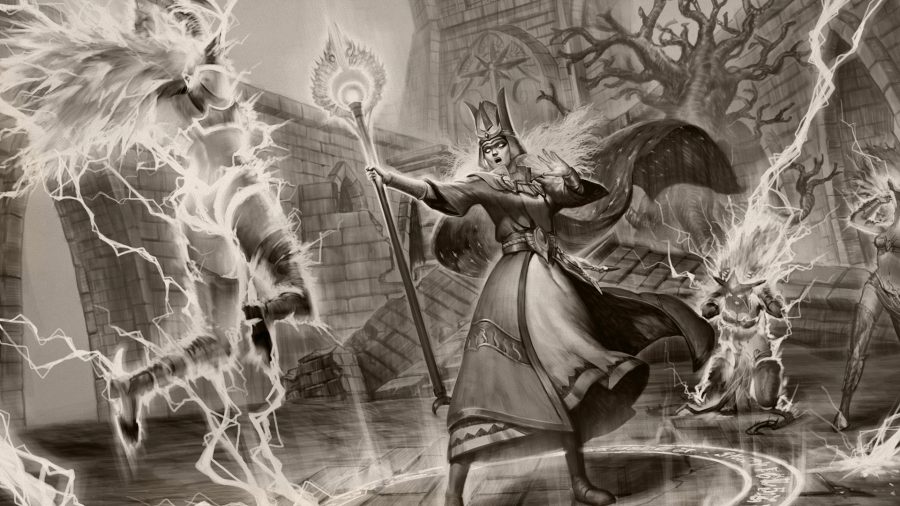 If you’re a fan of casters in MMORPGs, look no further than the Archmage. This high elf class is equally capable of dishing out massive damage numbers and restoring the health of their party members. 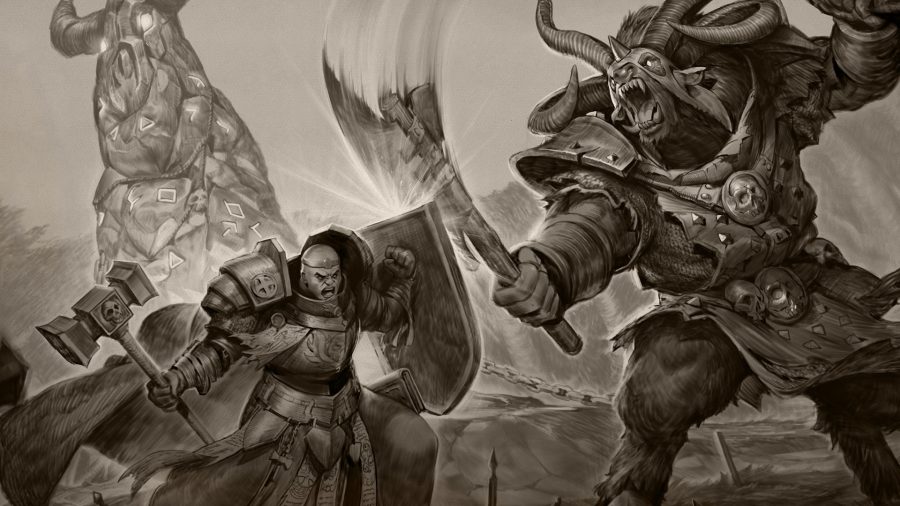 The Warrior Priest is your typical Paladin class. It’s capable of absorbing blows that its fellows can’t, as well as restoring health for the entire party.

At level ten, you can specialise in one of two different subclasses: 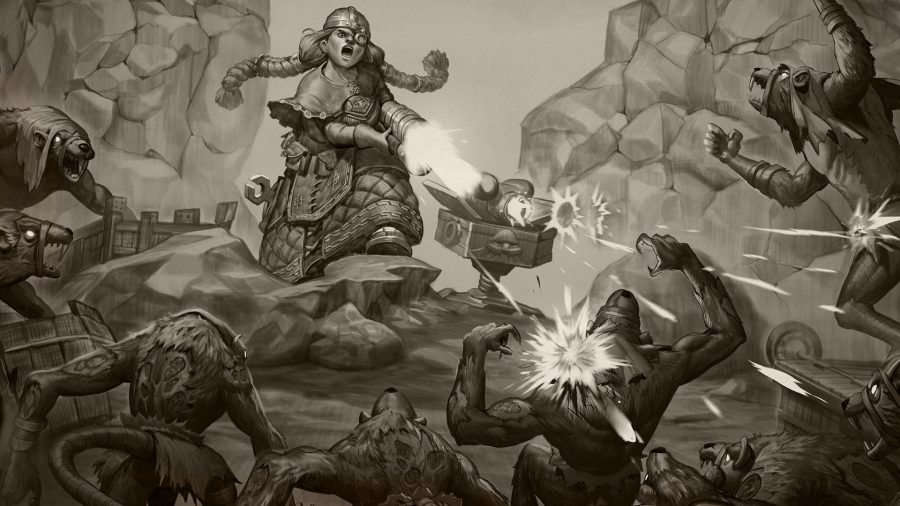 The Engineer is an interesting class in Warhammer: Odyssey, in that it is sort of – sort of – a hybrid between a Ranger and a… Necromancer? It can both dish out the DPS or summon defensive turrets to tank, CC, and debuff.

At level ten, you can specialise in one of two different subclasses: 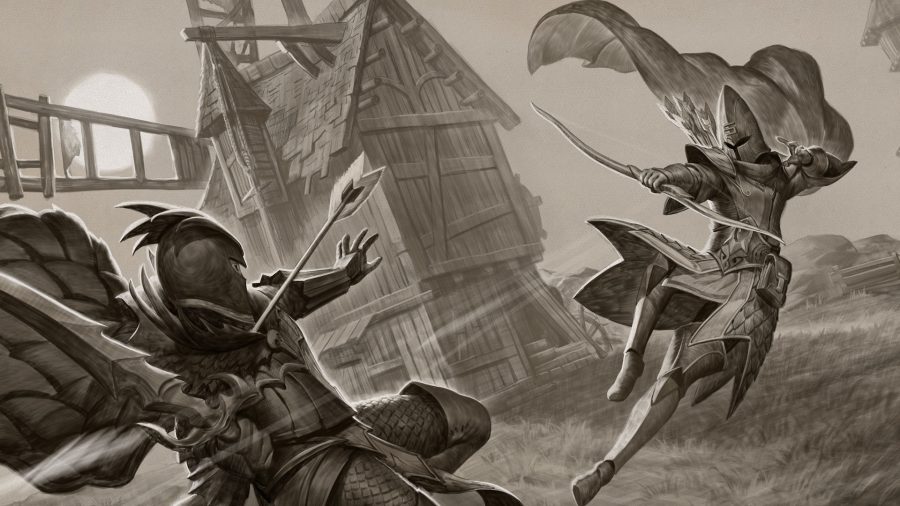 The Shadow Warrior is a cross between your Ranger and Assassin classes. It’s equally capable at long and melee range, but either way dishes out the damage. Yes, this is a pure DPS class. 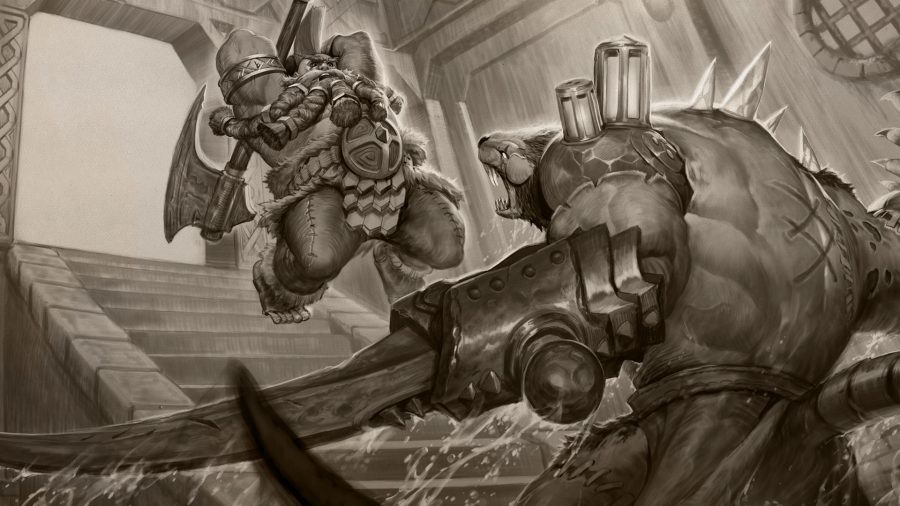 Warrior achetype fans need look no further than the Slayer. This mighty dwarven class can dual wield or two-hand axes, dishing out enormous damage or absorbing it. It’s an excellent tank and damage dealer in equal measure. 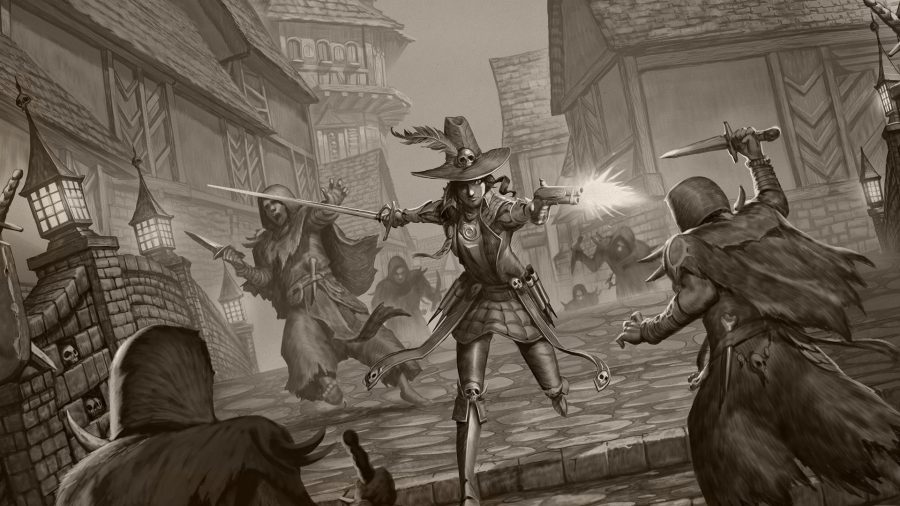 Much like the Engineer, the Witch Hunter is a great class for those that like to mix things up. It’s a melee fighter that can also fight from range using their pistols, and is primarily focused on damage. How they deal damage differs though, from massive critical strikes to DoT effects.

So which class is best?

Well, that’s where things start to get a little subjective. Before we provide our opinion, we’ll break down the classes into the typical archetypes:

If you’re new to MMORPGs, we’d recommend playing the Slayer, Warrior Priest, or Archmage. These are the most straightforward classes, providing DPS options, which are perfect for getting through challenging content while playing solo.

If you’re an MMO veteran, the Shadow Warrior and Witch Hunter will provide the best experience for those that like difficult to master powerhouses. The Engineer is also an excellent choice for those that don’t like a single, defined role due to its versatility.