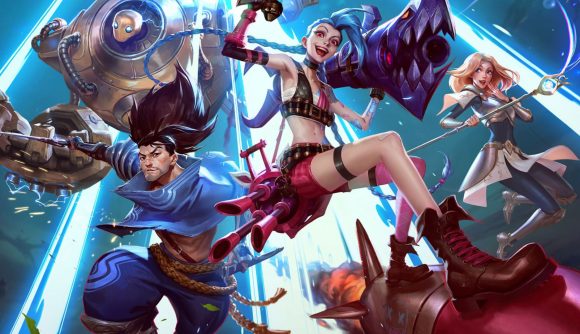 League of Legends: Wild Rift has generated $500 million in player spending globally since launch, showing the runaway success of Riot Games and Tencent’s mobile MOBA. This comes alongside news that the whole of Riot’s mobile gaming portfolio has generated a total of $828 million.

As reported by Sensor Tower, League of Legends: Wild Rift player spending in the first half of 2022 made it the second most successful MOBA in terms of revenue generated. It was behind Tencent’s Honor of Kings, while Supercell’s Brawl Stars ranked third. Most of this came from China, which accounted for 72.2% of the total player spending.

We also got news that two other Riot Games titles, Teamfight Tactics and Legends of Runeterra, have generated $299 million and $24 million, respectively. It just goes to show Tencent’s dominance in the mobile market, with both Wild Rift and TFT being operated by the company in China.

You can check out the Sensor Tower revenue graph below. 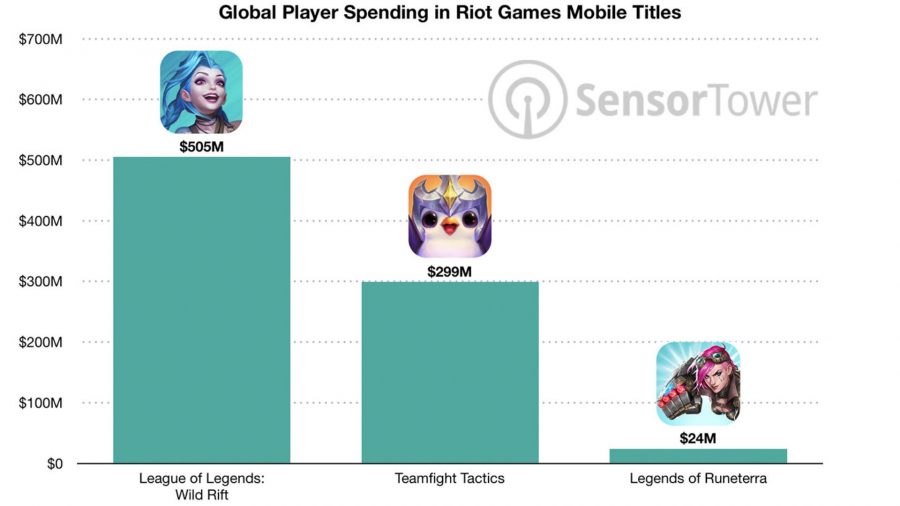 For more on Wild Rift, check out our Wild Rift LoL comparison story, exploring how some players find the mobile MOBA more fun than full-fat PC League of Legends.