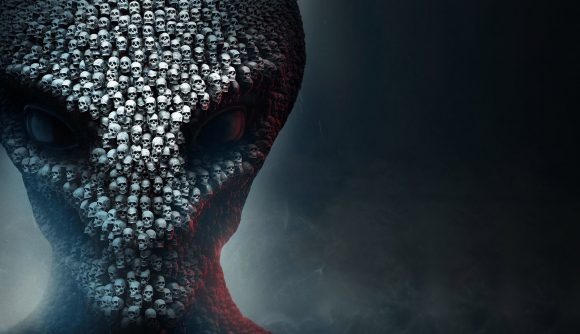 The XCOM 2 Collection includes the War of the Chosen expansion, along with four DLC packs (Alien Hunters, Resistance Warrior Pack, Anarchy’s Children, and Shen’s Last Gift). In the world of XCOM 2, the scattered forces of XCOM are the only hope of taking down the alien forces that rule Earth. In this turn-based tactics game, players command a group of troops to overthrow the alien stronghold.

Bringing a game like XCOM 2 to iOS requires serious power, meaning any iPhones that were released before the iPhone 7 Plus won’t be able to run the game. As for iPads, XCOM 2 supports any iPad Pros released from 2017 onwards. This doesn’t extend to the regular line of iPads, however, as support for standard iPads only extends to devices released since 2019. The full game comes in at 8.5GB, but Feral Interactive recommend clearing at least 17GB of free space to avoid any installation issues.

Similarly to XCOM: Enemy Unknown, which released on iOS back in 2013, this version of XCOM 2 promises to deliver the full tactical experience to mobile devices. We also have it on good authority that Feral are planning to release XCOM 2 on Android next year, so no one will be left out.

The XCOM 2 Collection for iOS is now available to pre-order. 👽

If you can’t wait until November 5 to get your hands on this excellent strategy game, why not check out our list of the best games like XCOM? Our list features a number of games for Android users who also want to get stuck into a deep tactical experience. There’s also our best mobile strategy games guide if you fancy something completely different.