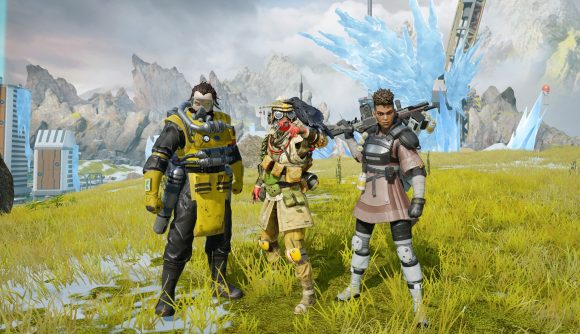 We’ve known about the existence of Apex Legends Mobile for a fair while, largely thanks to EA financial briefings, but Respawn Entertainment’s Chad Grenier has now pulled back the curtain to give the battle royale FPS a proper reveal. In today’s blog post, Grenier announced the game’s first regional beta test and offered up some tantalizing details on this much-hyped mobile adaptation.

First off, Apex Legends Mobile is no straightforward port – it’s a new version of the game that aims to remain true to the original while serving up streamlined, touchscreen-friendly controls and smart optimisations. Notably, it’s being developed in-house at Respawn Entertainment by a dedicated team of mobile experts, though the blog also says that the game is a collaborative effort between the mobile and original Apex Legends teams, as well as other partners.

Much like its big brother, Apex Legends Mobile is a free-to-play game with its own battle passes, cosmetics, and other premium items that are separate from those found in the standard game. Yes, that seems to mean mobile-exclusive skins will be a thing, much like in Call of Duty Mobile. And, as you might have guessed, Apex Legends Mobile will not support cross-play with the console and PC versions.

Respawn plans to roll out Apex Legends Mobile across the world via a series of tests, starting with a limited closed beta in the Philippines and India for Android devices later this month. 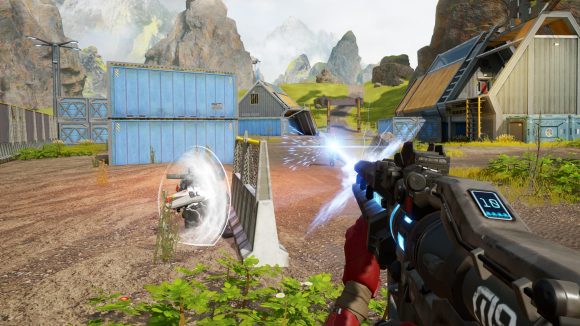 As testing continues, more regions will gain access and iOS support will arrive. A pre-registration page is set to go live once the team is ready to grow the testing pool.

In the meantime, why not stay busy by giving some of the best mobile multiplayer games a go? Or you could check out the recently released Apex Legends Switch, even if it’s far from the best way to play Respawn’s battle royale megahit.