Working out exact numbers for any top-selling games is surprisingly difficult, especially with the rise of digital codes, bundles, and multiple platforms to purchase from. However, it’s interesting to look into what games have ended up on everyone’s letters to Santa, even if it isn’t particularly surprising.

According to the industry-tracking firm NPD, last year saw consumer spending on videogames in the US rocket up to $7.7 billion, a massive 25% rise on the previous year. While a lot of this is likely due to lockdown, the Switch played a massive part in this – with a whopping half of the 20 best selling games of December 2020 coming from Nintendo, and the Switch remaining the best-selling console for 35 out of the last 36 months since its release.

While we’re not sure if they’ll claim so many of the top spots again this year, it’s easy to see that the family-friendly console has claimed some valuable real estate beneath the Christmas tree. So let’s take a look at the best selling Switch games last Christmas, and what titles are making their climb to the top this year.

Best-selling Switch games of all time

Taken from Statista, this data shows the global best selling Nintendo Switch games of all time as of September 2021. 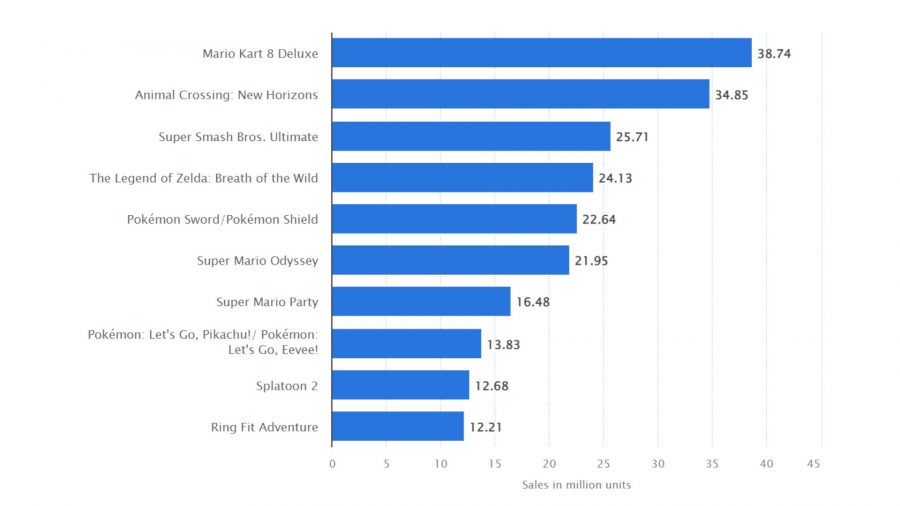 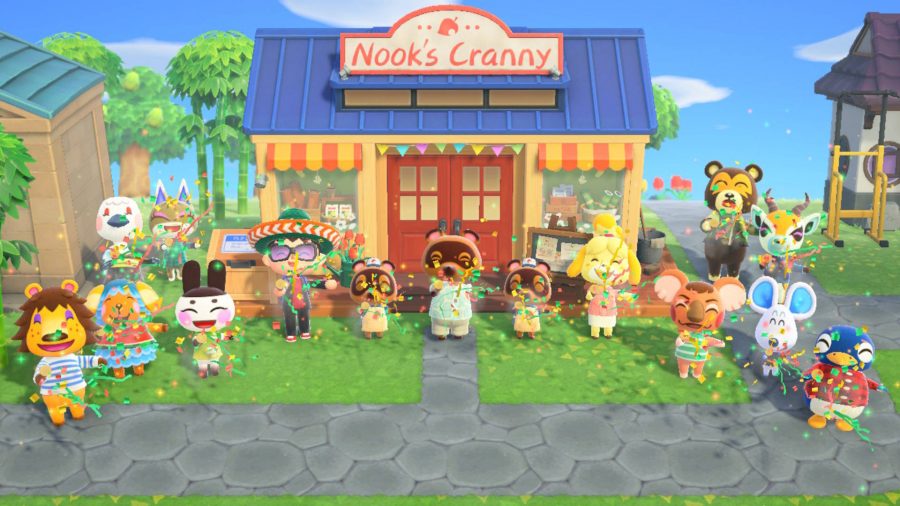 This data is from the NPD Group, and calculates both physical and digital sales in America for December 2020.

With Mario Kart 8 Deluxe remaining the best-selling Switch game since its release in 2018, it’s no surprise to see it high on this list. Its vivid, fast-paced gameplay, recognisable faces, and focus on multiplayer makes for a great party game over the festive season, and it’s a highly accessible title for people of all ages and demographics.

Animal Crossing: New Horizons is, overall, the second-best-selling game on Switch, but managed to pull into the lead last year. With its casual, laid-back gameplay, and the phenomenal launch it had in 2020, it was bound to be up there near the top, and we can only guess that lockdown had a bit of a hand in its continued popularity. When you’re stuck indoors and the world outside seems so scary, it offers a lovely island getaway in the sun – what’s not to love? 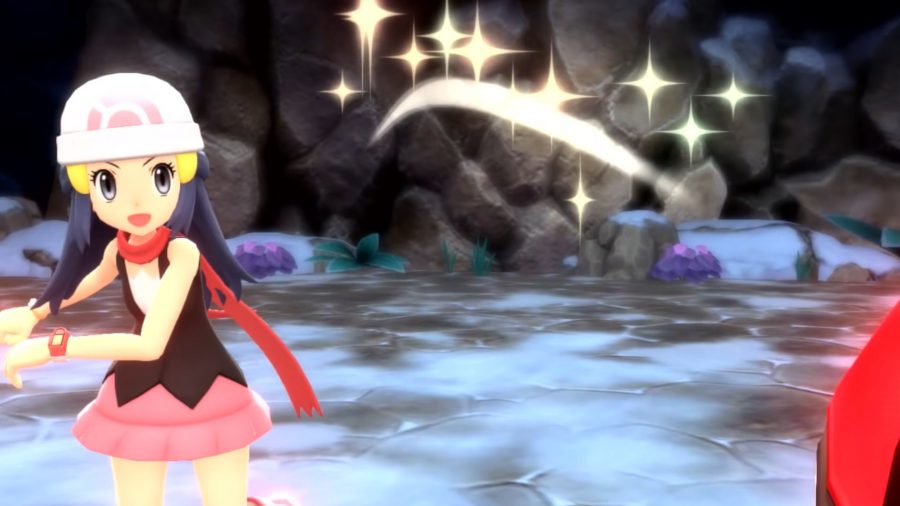 NPD reported that these were the best selling Nintendo games of November, 2021 in the US, excluding digital sales.

Nintendo also announced that Pokémon Brilliant Diamond and Shining Pearl were the most downloaded Switch games in Europe for November, followed by Mario Party Superstars.

While the data hasn’t been released yet, we think we’ve got an idea for which games will be making it into the top charts this Christmas, due to last month’s data and what people are likely to be playing over the festive season. 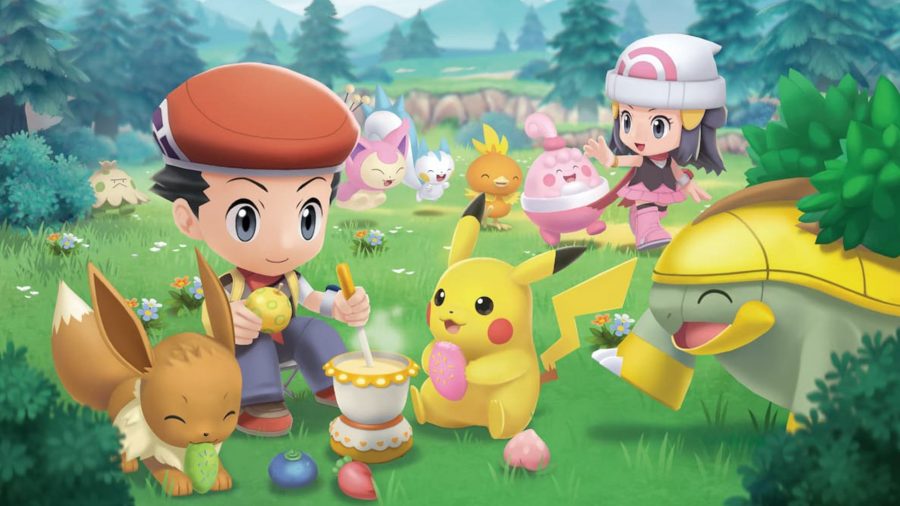 Pokémon is such a huge franchise that people from all walks of life have grown up with, and Pokémon Brilliant Diamond & Shining Pearl has a lot to offer to gamers of all ages. Whether you’re looking for something fun and family-friendly to entertain the little ones, or a nostalgia trip for the adults, it’s got a little something for everyone. Check out our Pokémon Brilliant Diamond & Shining Pearl review here. 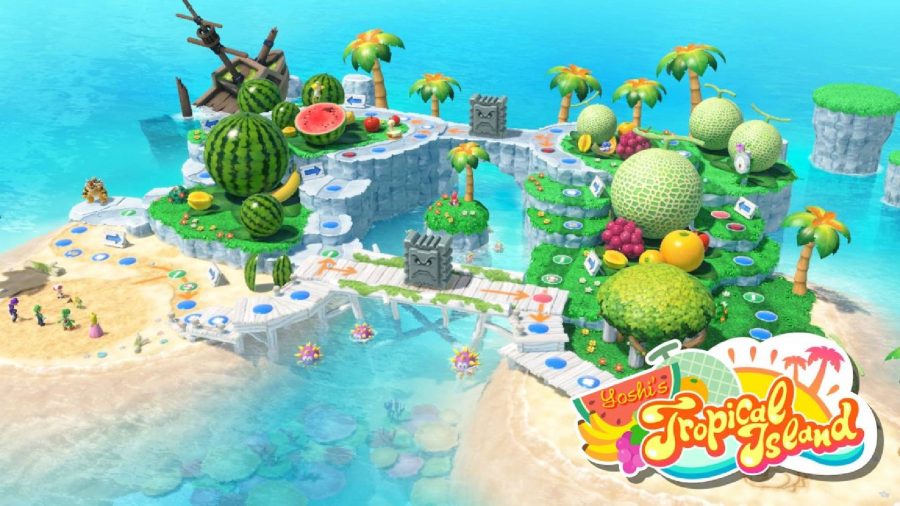 With it in the top ranks last month and being a perfect game to whip out at Christmas parties and family get-togethers, Mario Party Superstars is bound to be up there with the best-selling Nintendo games this holiday season. It’s light-hearted fun that almost anyone can get behind – we just hope the competitive spirit doesn’t cause any familial wars! Head over to our Mario Party Superstars review to find out more. 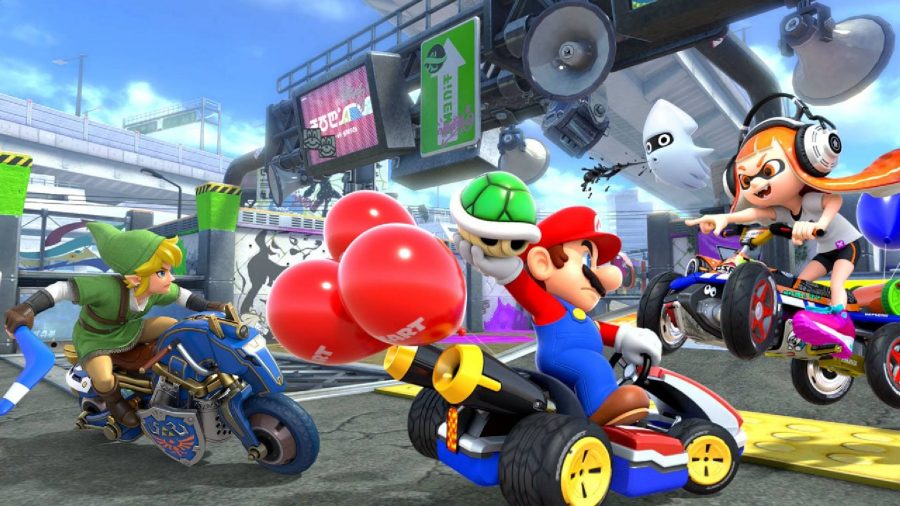 It’s going to be hard to knock the king of Nintendo off his throne. Mario Kart 8 has had more than its fair share of the spotlight, but it makes sense that it’s the best selling Switch game of all time. Since its 2018 release, it’s invited players into the Nintendo world with its vivid, striking visuals, tight controls, and a cast of fun and familiar faces.

Even if you’re not a fan of the moustachioed plumber, it’s a great showcase of what the Switch is capable of, and as such is often bundled with the console itself. It makes for a great party game that everyone can get their hands-on, and we foresee its reign will continue (though we’re slightly curious how everyone doesn’t already have a copy by now). 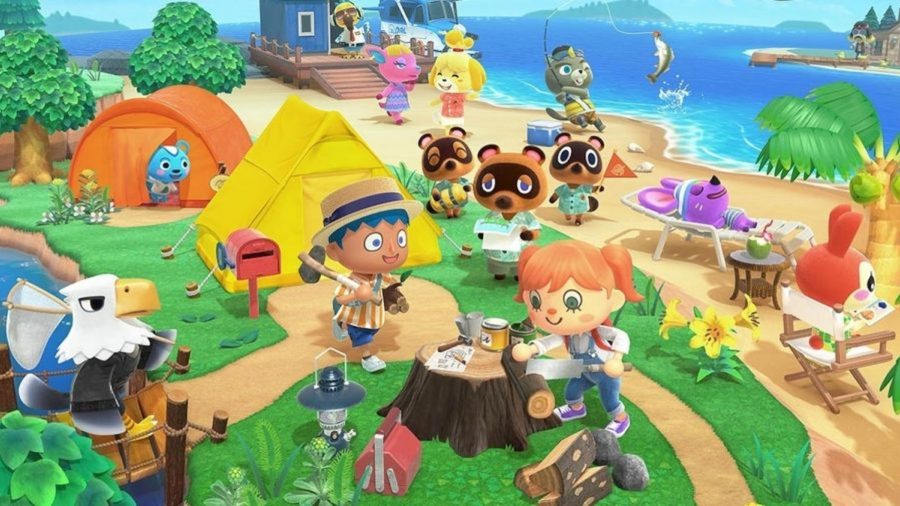 Whether you’re a casual gamer who just wants a spot of escapism, or an intense nerd (like us) on a mission to collect every bug, fish, and fossil, Animal Crossing: New Horizons is a charming and versatile game that’s bound to please anyone.

With its adorable art style, quaint villagers, and relaxed gameplay, we all need a little island getaway sometimes, and this gem always delivers. With the release of the big update dropping earlier this year and the introduction of lots of new ACNH villagers, plus the Happy Homes DLC opening up even more customisation, it’s bound to be finding itself under many Christmas trees this year.

The Nintendo Switch is an absolute juggernaut in the gaming industry, likely due to its wide reach. From hardcore Nintendo fans to families looking for something to play together over a Boxing Day brunch, it’s the perfect Christmas console, with a wealth of games to pull you in. Here’s to another year of bouncing plumbers, Hyrulean warriors, and crossing animals in 2022!