If you’ve ever looked at a theme park, a hospital, or even a prison and thought, “hey, I could manage that!”, I’ve got good news. You can. With a wealth of tycoon games across all platforms, all you need to do is decide on which particular career path suits you before you jump into the world of management, and there’s no previous experience required.

In our guide to the best tycoon games on Switch and mobile, you’ll find something to suit everyone, from immersive city simulations to idle management games. While the genre has never quite returned to its early 2000’s pomp, there’s still no shortage of new titles, remasters, spin-offs, and ports. So, you can try your hand at a few new specialities before deciding if you want to specialise in rollercoaster maintenance or transport planning. Trust us, it’s more fun than it sounds.

With that out of the way, let’s get into our tycoon careers fair. 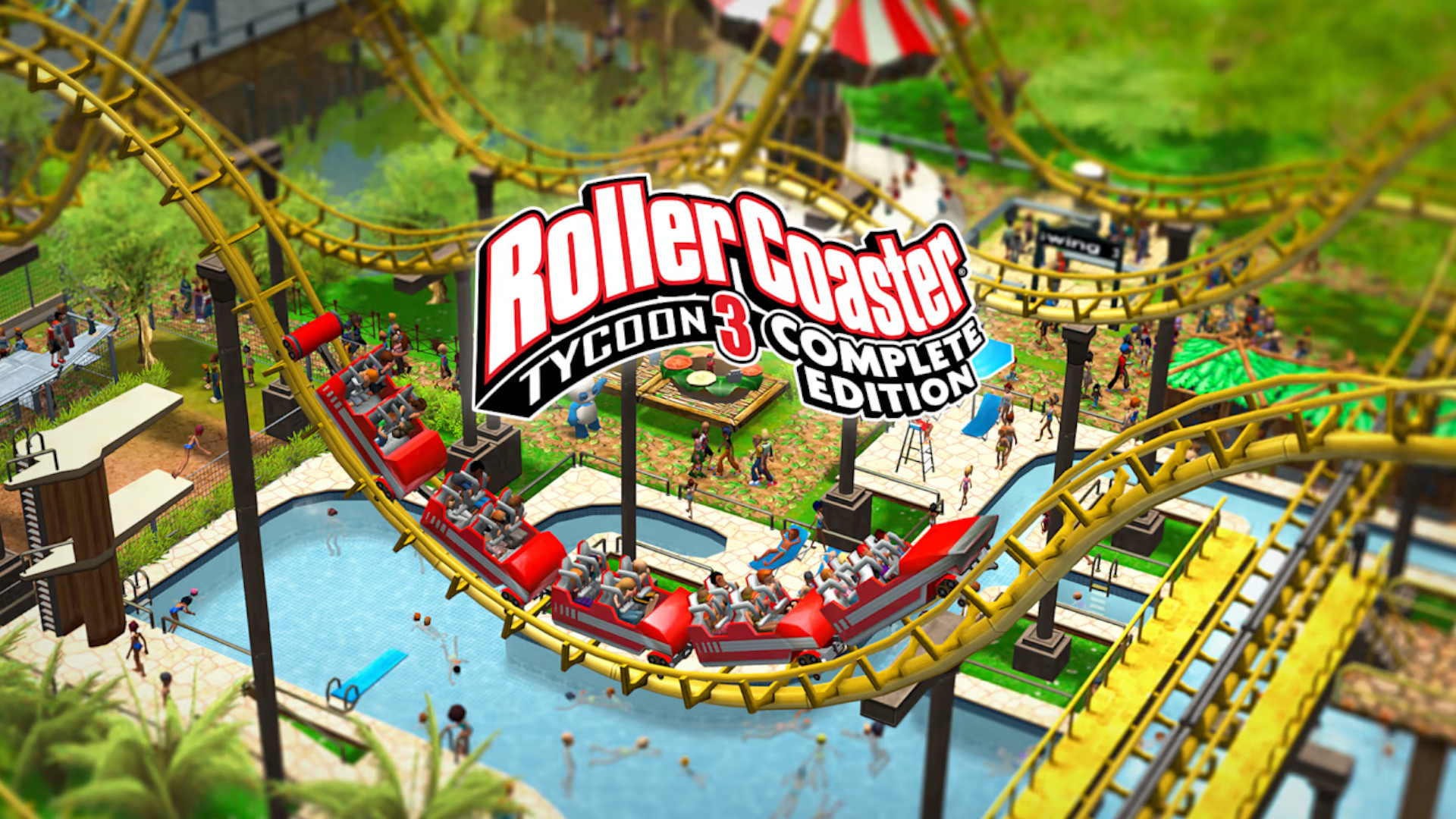 One of the best Tycoon games to ever grace our screens, RollerCoaster Tycoon 3 still holds up to this day, with varied scenarios, creative coaster design, and countless cosmetic options. The one drawback with the Switch port is that it’s lacking the custom scenario mode that added hours and hours of playtime to the PC version. However, the sandbox and scenario modes are still well worth playing for any budding tycoon enthusiast. All you need to do is avoid the temptation to build a death coaster – that’s not good for business. 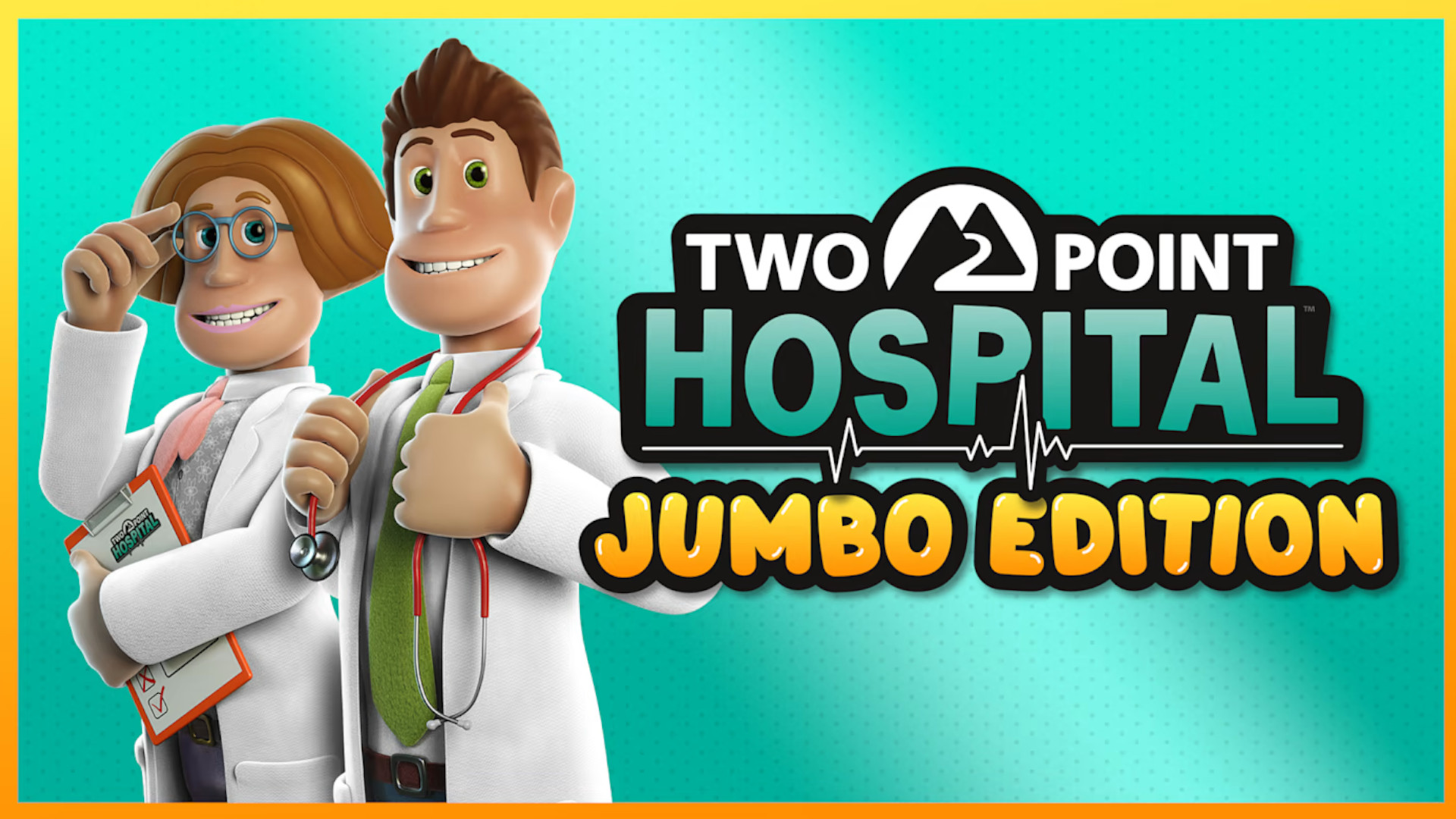 Sick and tired of theme parks? How about the actual sick and tired? Two-Point Hospital is a nostalgia-fuelled medical sim in the style of early 2000’s tycoon games. Despite the oddball cartoon game design, there’s a real depth to the sim element in this game, and the litany of invented conditions and ailments keep things from ever getting too serious. Overall, it’s one of the best examples of a classic-style tycoon game with modern design, and a necessary appointment for anyone invested in the genre. 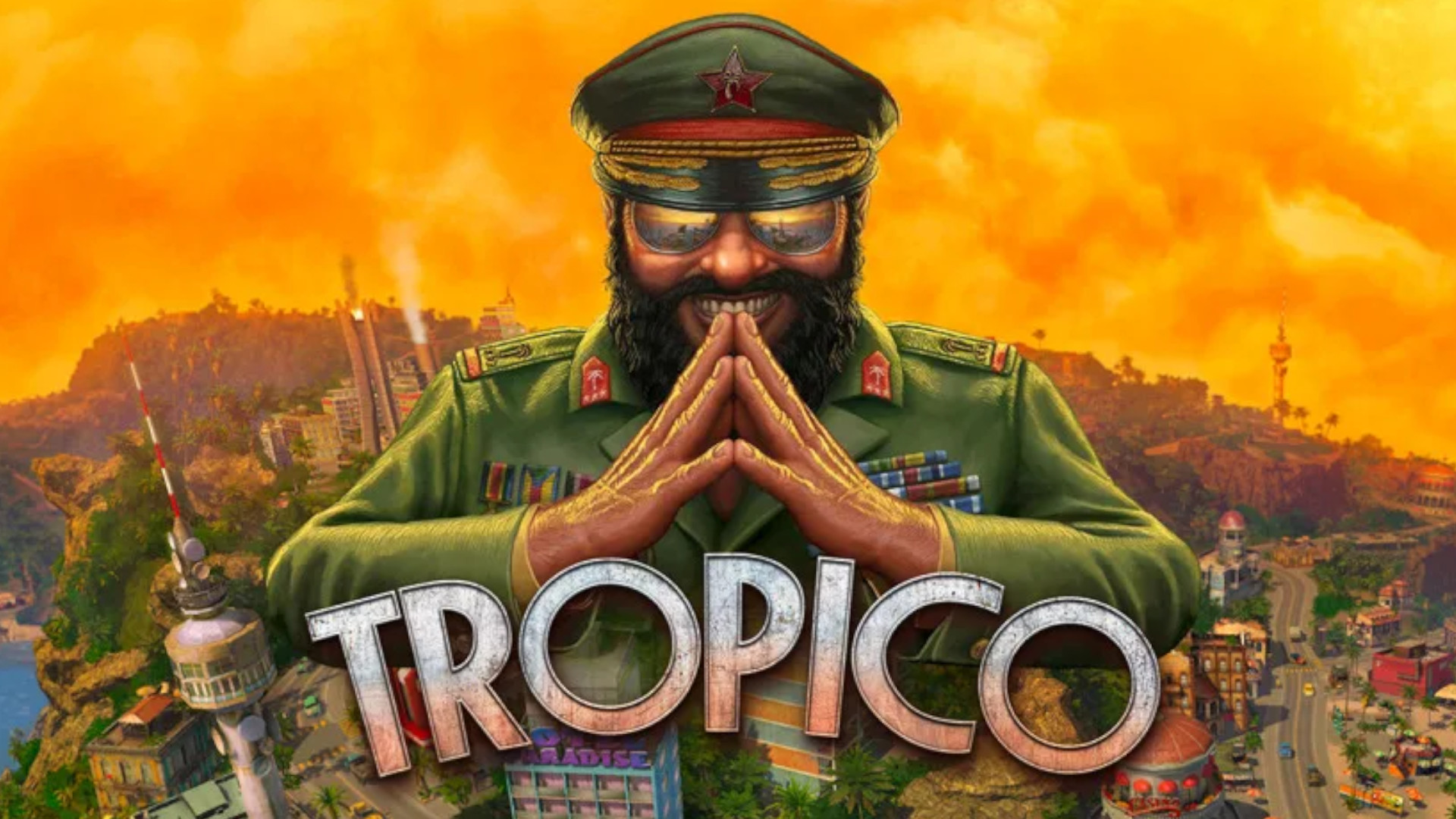 One of the biggest names in the tycoon sim arena, Tropico on mobile doesn’t sacrifice gameplay depth or complex mechanics for a portable island paradise. Admittedly, there’s a slight simplification to turn Tropico into a mobile experience that isn’t 90% menus, but those who enjoy the series on console won’t find it too tricky to emigrate to the mobile version. 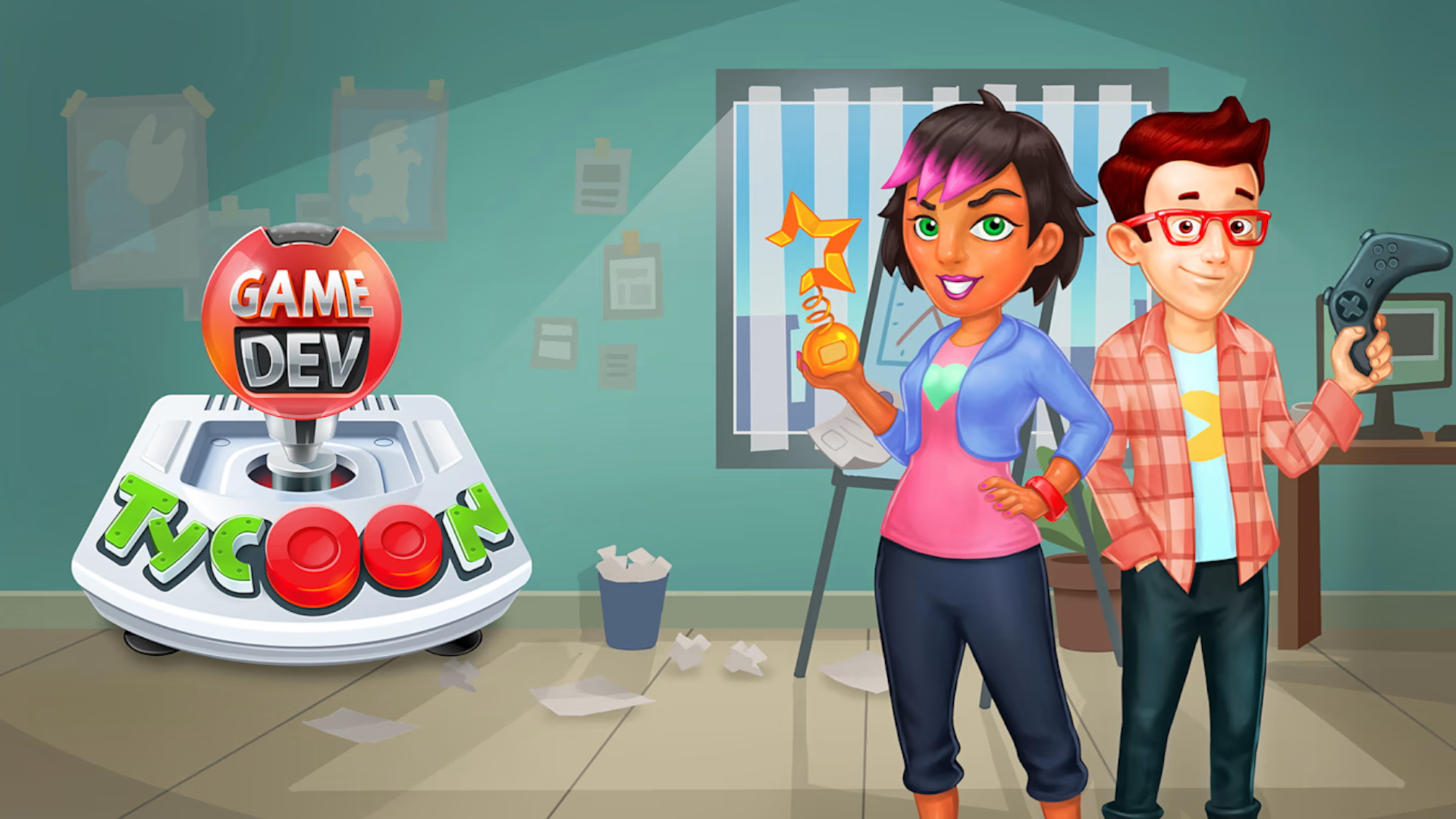 Don’t be fooled by the simple design of Game Dev Tycoon, this game has the depth and gameplay loop to keep you hooked through multiple playthroughs. In this indie tycoon, you start up your own development studio at the dawn of video games history, and contend for industry dominance through all the eras of gaming until the modern day.

It takes a while to get off your feet, but you can do anything from triple-A title releases to creating your own hardware by the late game. So if you find yourself calling out developers in tweets, why not put the shoe on the other foot and test your game industry mettle. 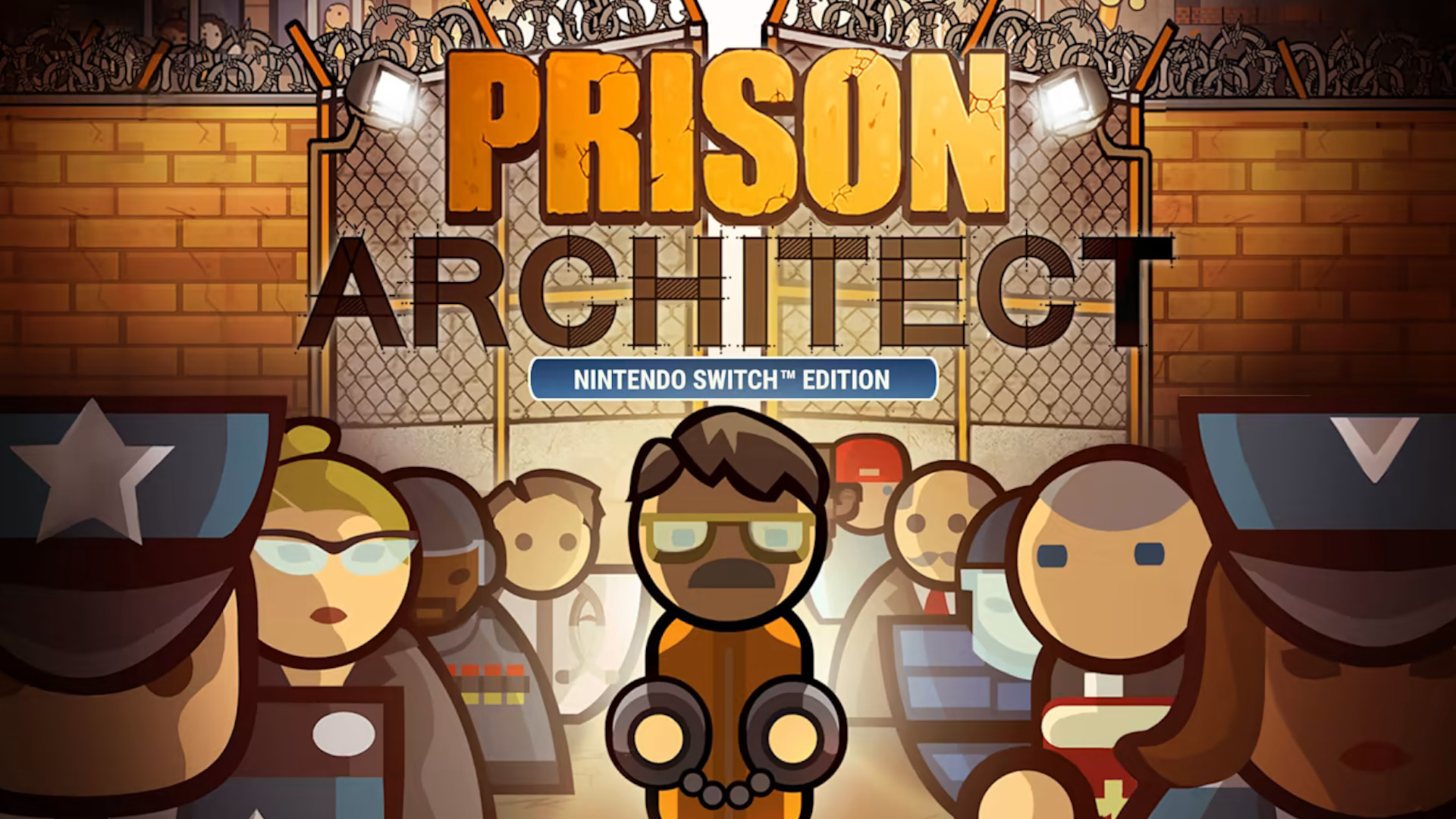 Do you ever look on jealously at the cantankerous old Hollywood warden, handing out time in solitary and extended sentences like nobody’s business? We don’t, but if you do, then Prison Architect is the tycoon game for you. While it’s very much a what-it-says-on-the-can experience, there’s a good balance of sandbox and scenario in this game that can easily turn an intended hour of play into a sleepless night keeping inmates in line. It’s a thankless task, but someone has to do it. 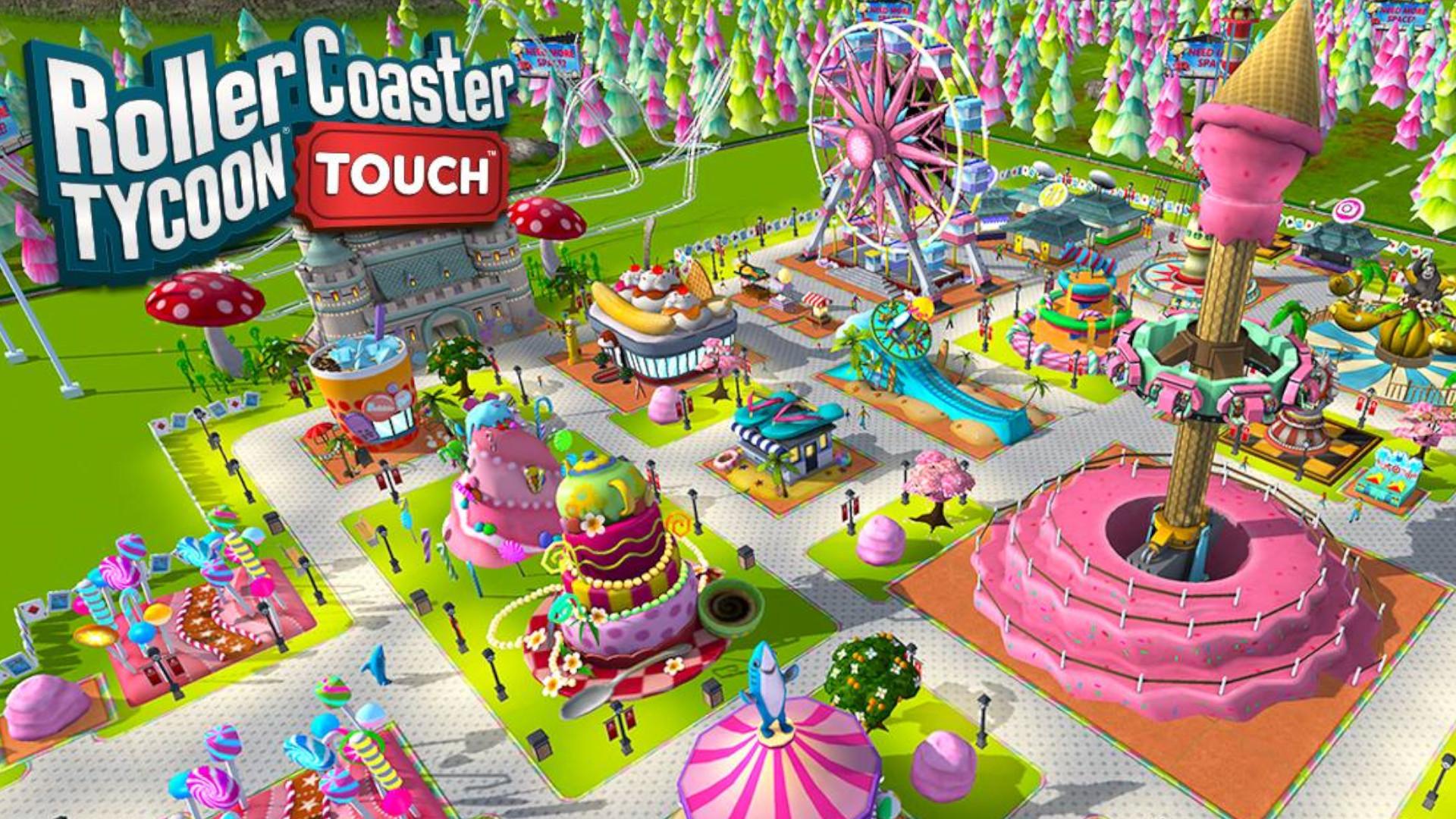 More rollercoasters? Yes, please. Though there isn’t quite the depth you’d find in a mainline RCT title, Tycoon Touch for mobile is good fun for anyone looking for a free-to-play idle experience that they can check in on from time to time. If RollerCoaster Tycoon 3 is a white-knuckle thrill ride, Tycoon Touch is a mosey around the carousel, and we’ve got lots of time for both. 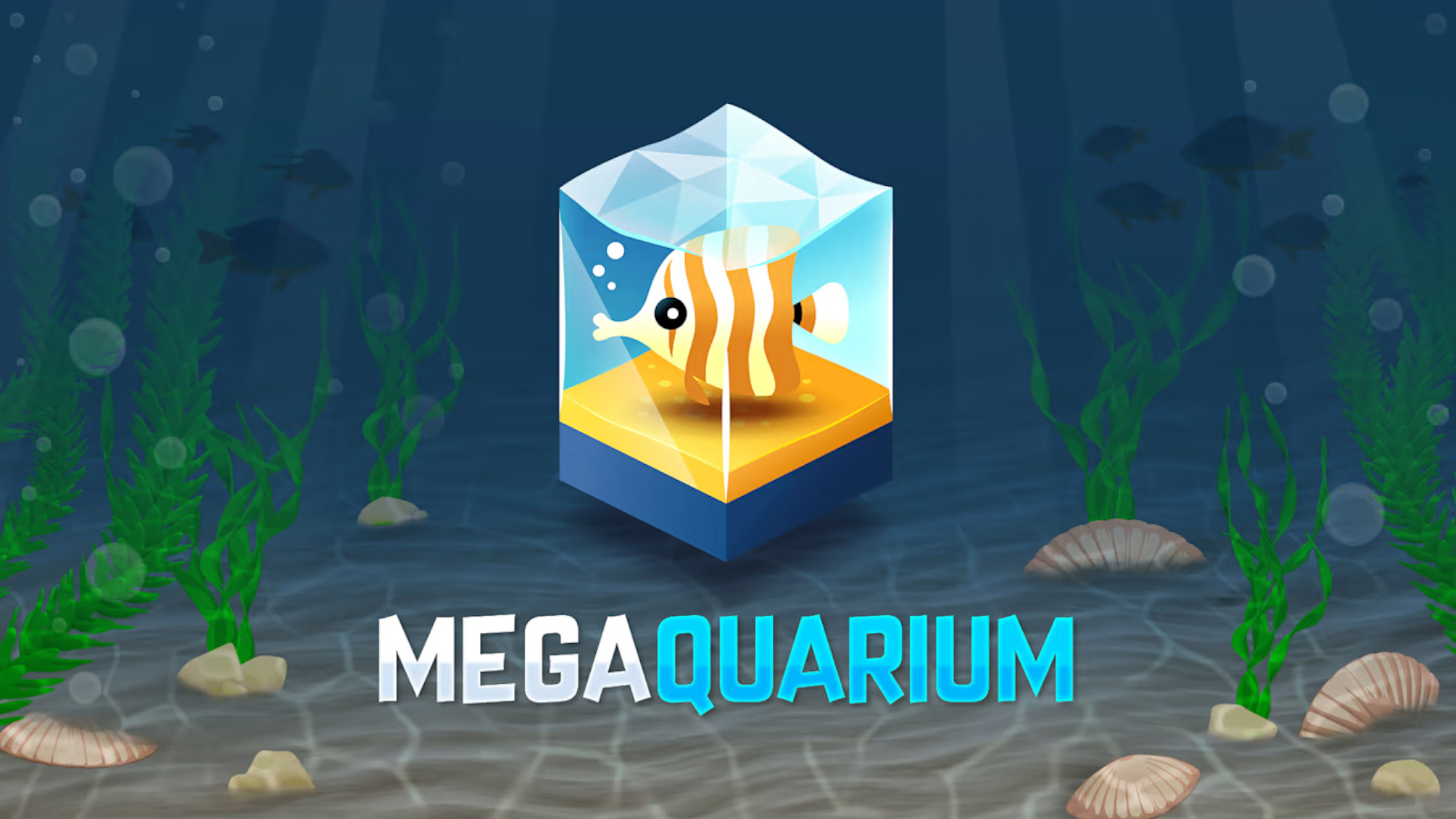 If there were a perfect game for every fictional character, this one would be right at the top of Troy McClure’s list. We like it for different reasons, for the most part, there are some beautiful fish, but the big draw here, is the variety of marine life that you can bring into your aquatic attraction. If you can’t deal with the high-stakes of the hospital, or the dizzying heights of theme park design, then this fishtank tycoon might be the catch of your day. 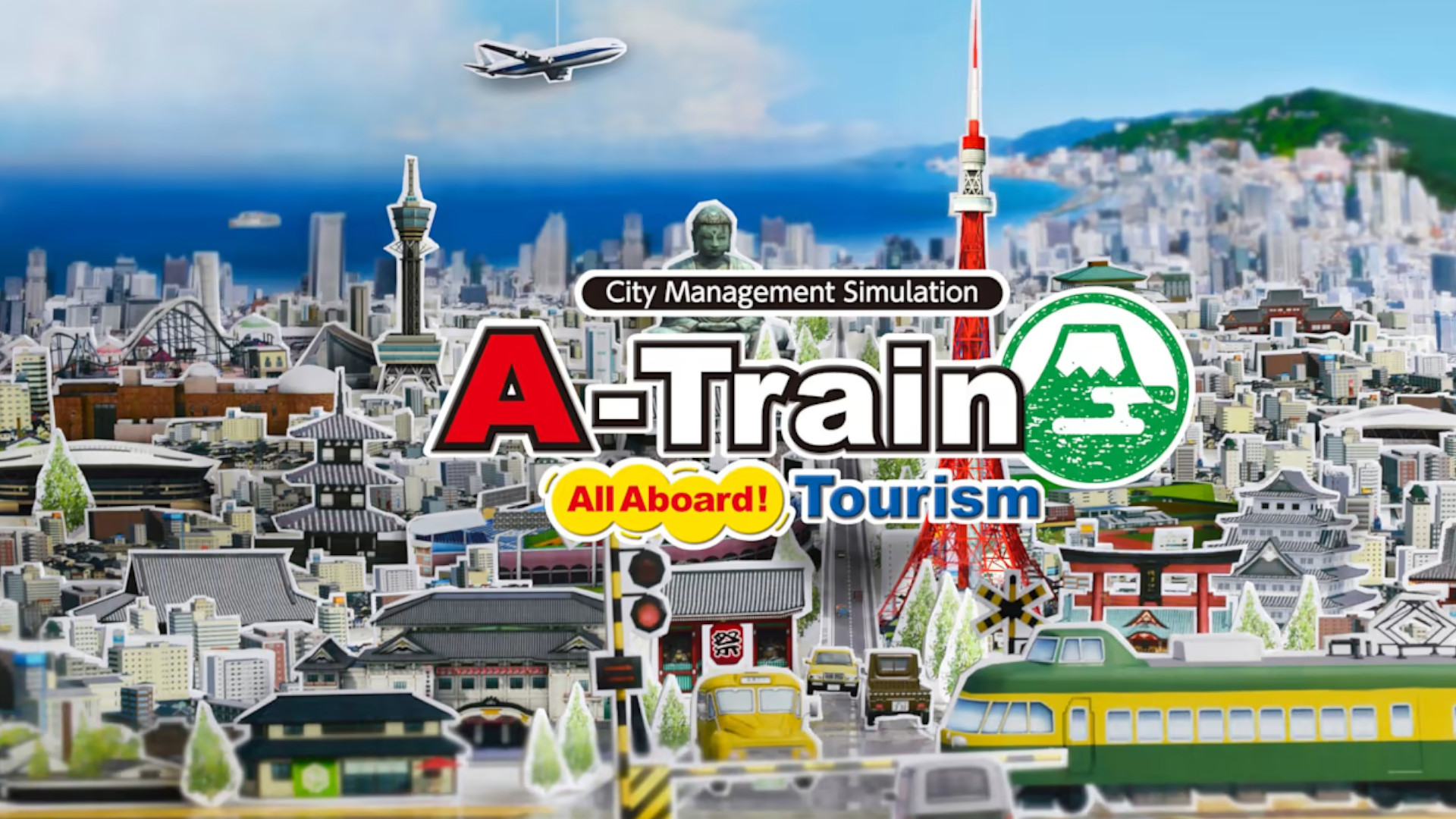 A-Train: All Aboard! Tourism – Switch

We couldn’t not include a transport tycoon sim, and A-Train is one of the better examples of track-laying locomotive fun on Switch right now. You’re not just getting people from A-to-B here though, as your administrative duties include looking after the region’s tourism industry, and encouraging people to flock to the cherry blossom filled rural sanctuaries of Japan.

The visuals and classic symphonic soundtrack, make this game one of the more relaxing titles on our list, and one of the better ways to experience the landscapes of the East without having to plan your own transport.

A-Train: All Aborad! Tourism A-Train: All Aborad! Tourism Nintendo $59.99 Play Now Network N earns affiliate commission from qualifying sales.
That’s all we’ve got for the best tycoon games on Switch and mobile, but there’s enough choice and variation there to keep even the most meticulous of managers on their toes. If you’d still rather take political power over attendance administration, be sure to take a browse of our best Switch simulation games before trading out your tight fist for an iron one.