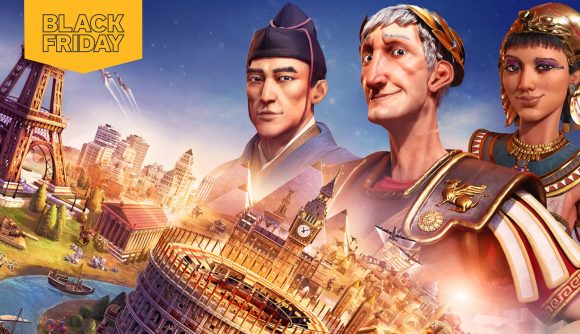 The path to victory is the one you determine, and for under $10, this path feels particularly victorious. Expanding your Switch library can be an expensive endeavour, despite there being such a huge range of titles from every genre up for grabs. But Cyber Monday and Black Friday are the perfect opportunity for grabbing those little gems you may have overlooked in the past.

Created by the legendary game designer Sid Meier, Civilization VI is an enthralling turn-based strategy game where you are challenged to build your own empire and stand the test of time. Going head to head with history’s most renowned leaders, you must put your strategy skills to the test, as you explore a new land, advance your culture, and conquer your enemies in order to build the greatest civilization the world has ever known.

Grab Civilization VI on Switch today, with a whopping 50% off putting it at under $10 – what a steal! 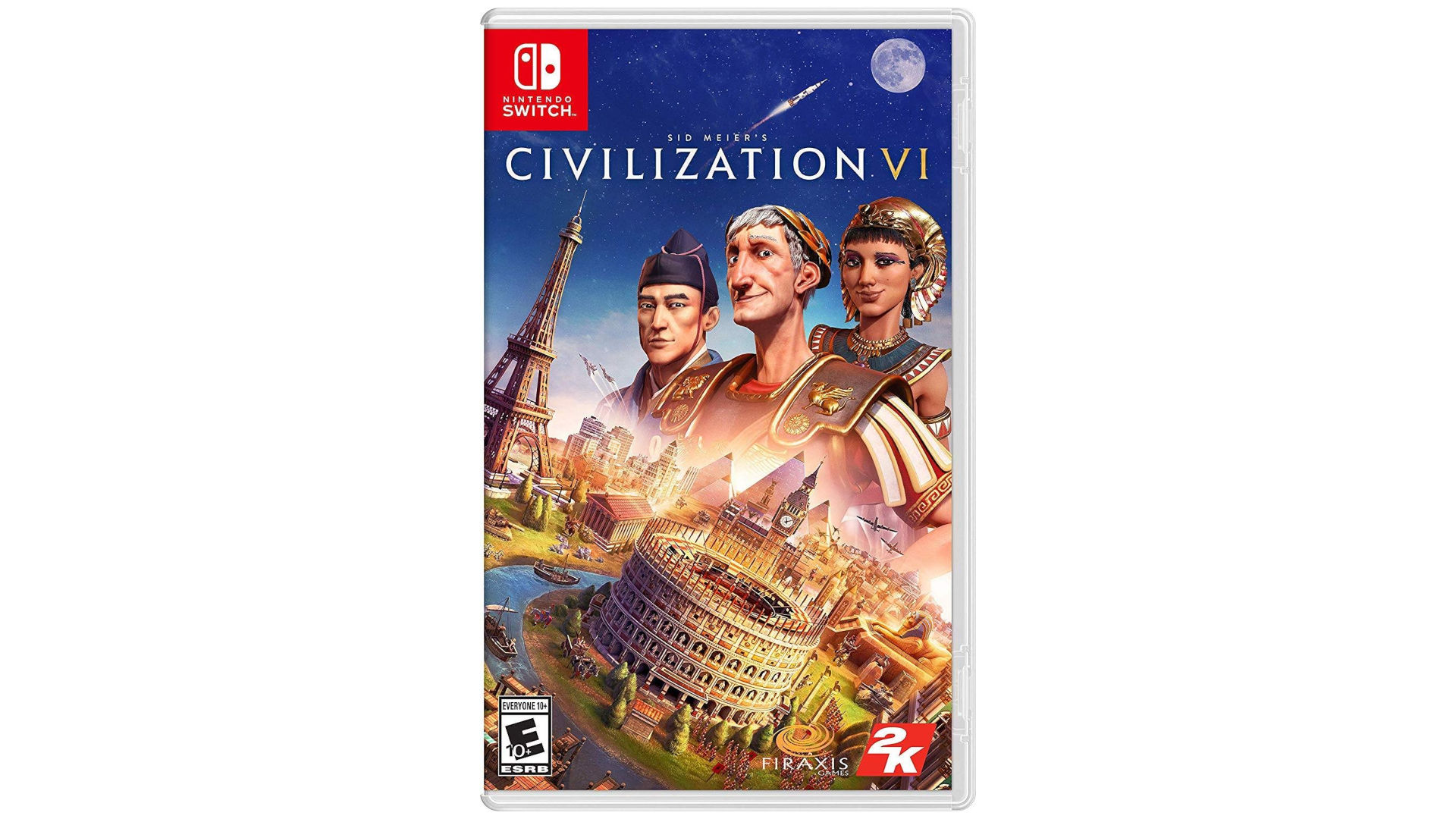 For more awesome deals, including the best Cyber Monday Switch deals, be sure to check out our Black Friday and Cyber Monday page. You can also peruse the list below to see if you can find any more Switch treats to snap up.