I’m relatively new to Castlevania games, but I understand the basic concept. You explore and platform through a vast Gothic castle, hack n’ slashing whatever demonic monstrosity gets in your way with a variety of weapons. It’s a strong formula which has influenced a good deal of the Metroidvanias we enjoy today. So when I saw that ArtPlay’s Kickstarter Action-RPG Bloodstained: Ritual of the Night was coming to mobile, I was excited to give it a whirl, and learn a little more about the genre.

And Bloodstained seems like an excellent place to start. In many ways the spiritual successor to Castlevania: Symphony of the Night, it acts as the perfect jumping off point for people who never played the original games, as well as an inventive spin on the classic formula.

You play as Miriam, one of the last Shardbinders, a group of humans forcibly bonded with demon-charged crystals by a group of alchemists, and then sacrificed to summon the insidious beings. But Miriam survived, due to falling into a deep asleep before the ritual took place.

As expected, demons will be demons, and the monstrous creatures rampaged over much of 18th century England until the church was able to banish them. Miriam awakes to discover that another Shardbinder, Gebel, has survived, and is using his affinity to summon demons and unleash them from his castle, the Hellhold. Miriam teams up with the ex-Alchemist Johannes, and they journey across the sea to confront Gebel.

That’s the basic premise, but the only thing you really need to know is that you kill demons. You kill them with daggers, swords, fire, water, guns, and even whips – because every Castlevania-like needs a good whip. But this is where the real play lies, and the synergies you can create with your build, using magic and weapons, is very impressive, giving you the means to fight your way through whatever enemies and bosses the Hellhold throws at you. 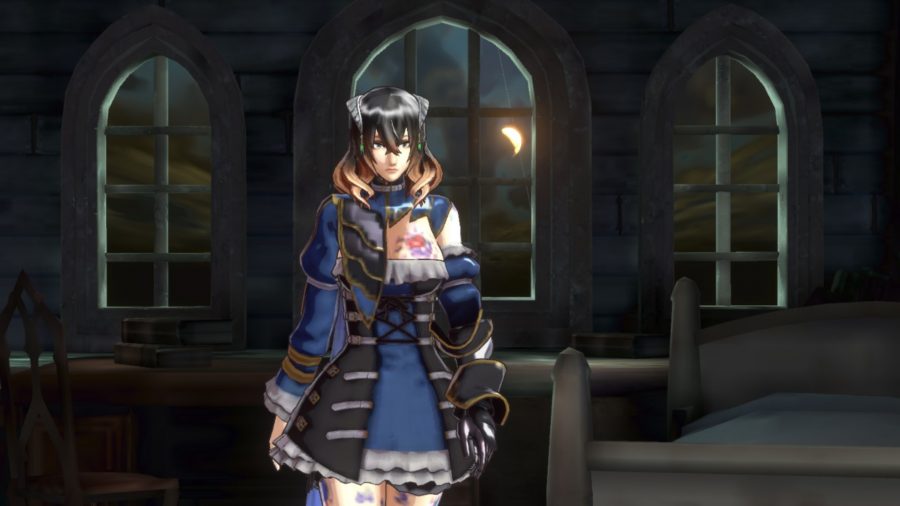 The essence of the original game is certainly still there, but this port also has its issues – the first of which is the visual comparison. I was struck by the fact that the game didn’t look very good, so I checked out the PC version of Bloodstained and it feels like night and day, especially in terms of character textures. In some cases I think it looks even worse than the original version, which spawned an actual trailer response from Koji Igarashi resolving the issues. You might argue the limitations of the platform, but I was playing on iPad, where I’ve recently reviewed demanding ports like the XCOM 2 Collection, which retain their visual fidelity.

So I find it a shame that this port couldn’t have more closely retained the visual quality of the original. I also struggled with the control scheme to some extent. I do think that using a stick for movement, and buttons on the right side was the best option, having worked for many other mobile platformers, and NetEase has been inventive with some of the controls, such as the directional button joystick that allows you to aim magic. But on multiple occasions the movement joystick froze up entirely, preventing me from moving at all. One time after talking to Johannes, the joystick turned into a jump button, so I had to exit and reload a save, which is bad in a game where progress relies on save rooms. 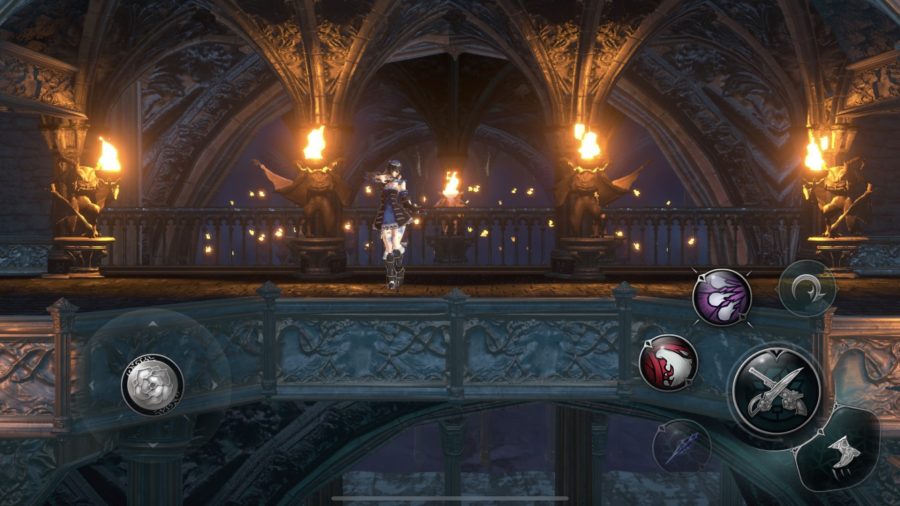 The essence of the original game is certainly still there, but this port also has its issues

But it’s not all doom and gloom. As mentioned, the port retains the essence of the original game, whether it’s the great voice-acting, over-the-top characters, dramatic soundtrack, or inventive bosses. There’s plenty to like in Bloodstained, even if this port does retain the original’s somewhat aged platforming and lack of attack animations.

Bloodstained also contains the same crafting system as the original, allowing you to forge weapons, armour, potions, and even prepare yourself a nice lunch to take on your bloody castle adventure. But the crafting also lets you enhance your shards, namely, the spells which you can equip in the menu. These are where the fun really begins, and are what ties the overall combat together. Whether it’s blasting foes with fireballs, altering your movement, or granting buffs, shards are the linchpin of every Bloodstained build. 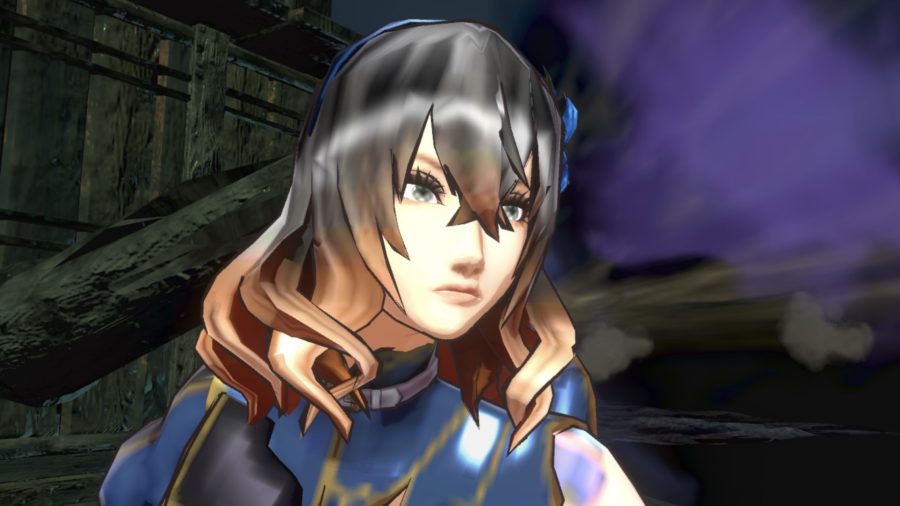 Earlier I referred to Bloodstained as a jumping off point for people wanting to get into Castlevania-like games, but considering that the lack of visual quality and my frustrations with the control scheme dissuaded me from getting very far, I can’t especially recommend this port in particular. It certainly has its good points, which it retains from the original game, and fans of the series who are desperate to play on this platform will certainly get a kick out of it. But on the whole it feels like a lacklustre port of a game which is generally considered great on PC.

If you want to play Bloodstained: Ritual of the Night for yourself, it releases on Google Play and the App Store on December 4.

Bloodstained is an inventive twist on the Castlevania formula, but a lack of visual quality and control frustrations prevent this port from wholly doing it justice